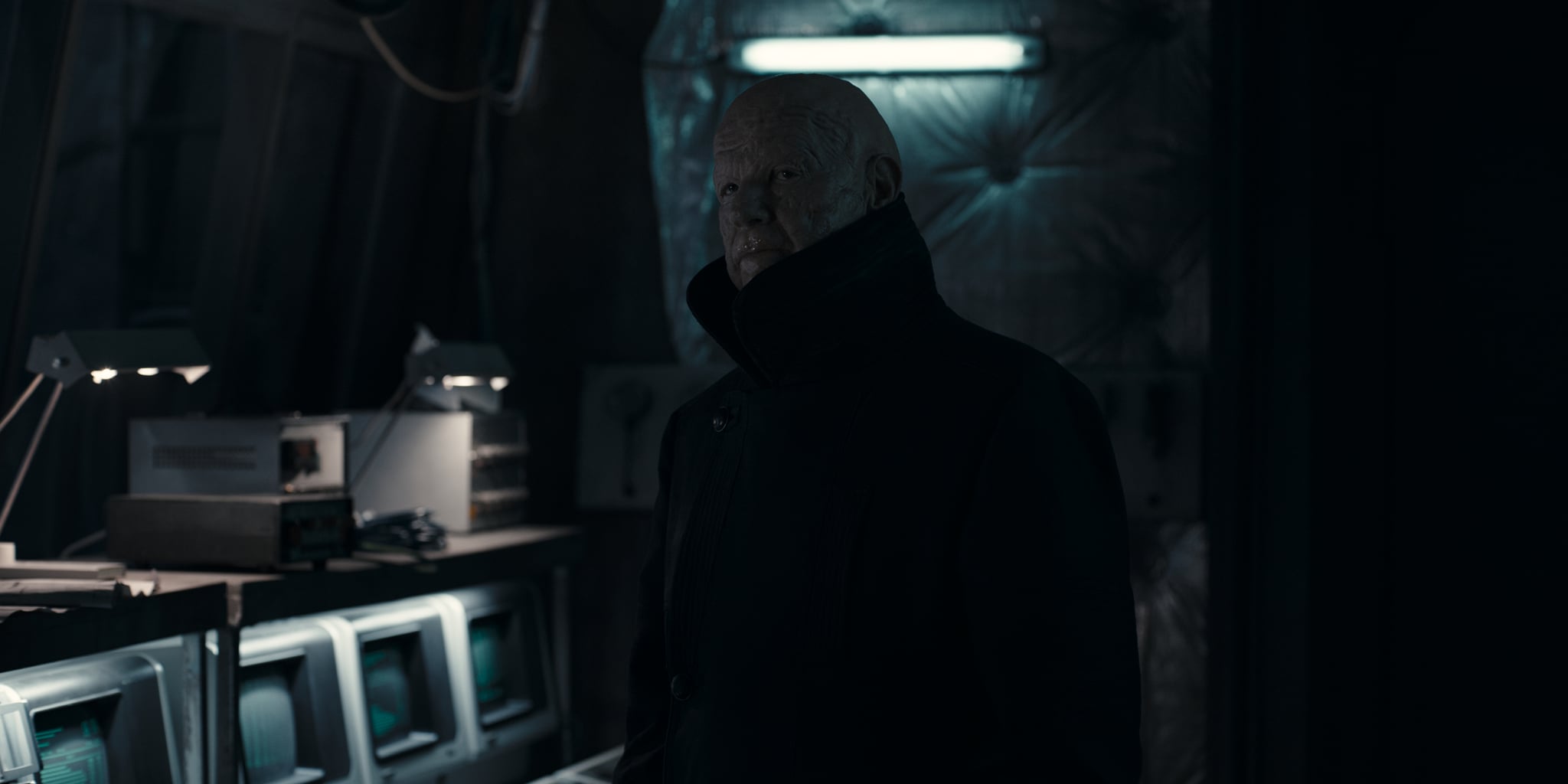 Netflix’s Dark has officially come to an end, but not before absolutely turning everything we’ve ever learned about the show on its head in season three. Throughout the first two seasons, we watch as loops of events create a chain of cause and effect that spans throughout multiple decades. In season three, we learn that a second reality — the one in which Martha (with bangs!) comes from at the end of season two — exists parallel to this world, similarly experiencing endless cycles of the same events. If this first world is Adam’s world — Adam being the creepy man Jonas supposedly becomes as he ages — this second reality is controlled by Eva, the woman that alternate Martha grows to become.

Throughout season three’s eight episodes, I quietly begged that the creators wouldn’t pull a Lost and ask more questions than they answered, and while a few finer details remain a mystery, they delivered in answering the one question every single viewer has asked: what in the freaking world is the origin of all these time loops?!

The tail end of episode seven and episode eight finally reveal to us all why the residents of Winden are stuck in neverending cycles of time, destined to relive the same moments over and over. Keep scrolling to learn what the origin of the loops actually is (hint: it’s not what the first three quarters of season three will lead you to believe!).

Warning: there are MAJOR spoilers of season three ahead. If you haven’t finished watching yet and don’t want the ending spoiled, bookmark this for after your head explodes during the final episode!