It’s official — after much speculation (and several bizarre employment offers), Meghan Markle has her first official job since stepping down as a senior royal. She’s headed back to the screen for a role that’s family-friendly, altruistic and full of super-cute animals. Curious? Here’s what we know so far about the former Suits star’s exciting new film work.

On Thursday, Disney dropped the news that Meghan serves as the narrator for one of Disney Nature’s upcoming documentaries. Of course, the fact that Meghan collaborated with Disney isn’t a surprise. News broke just prior to her and Prince Harry’s historic move to North America that she was working with the studio on a charitable project. It was rumored to benefit the nonprofit Elephants Without Borders, which is dedicated to conserving wildlife and natural resources. The African elephant serves as the organization’s ambassador.

Considering Meghan and Harry’s history of supporting the majestic beasts, that seemed to track. Now, the connection has been confirmed. “Two new movies, two unforgettable journeys,” Disneynature tweeted, revealing Meghan’s new role — and how fantastically close its release date is. “Start streaming Disneynature’s Elephant, narrated by Meghan, Duchess of Sussex, and Disneynature’s Dolphin Reef, narrated by Natalie Portman, on April 3, only on #DisneyPlus.”

April 3? What a pleasant, rapidly approaching surprise. You sure do know how to give the quarantined masses something to look forward to, Disney.

Although we should probably also be thanking Harry. Last summer, a clip of the Duke speaking with Disney CEO Bob Iger at the London premiere of Disney’s The Lion King remake went viral. In it, Harry can clearly be heard hinting at his wife’s skill set, telling Iger, “You know she does voiceovers.” Well done, Harry!

Per the show’s synopsis, Elephant follows an African elephant called Shani. She and her “spirited” calf Jomo are traveling with their herd hundreds of miles across the Kalahari desert, led by the herd’s great matriarch, Gaia. Brutal conditions — oppressive heat, relentless predators, lack of resources — plague the elephants as they plod onward toward a lush green valley.

So, basically, it’s like The Land Before Time but with elephants instead of dinosaurs and the Duchess of Sussex narrating. Oh yeah, you can count us in.

Before you go, check out some other Disney+ original movies and TV shows to watch with your kids. 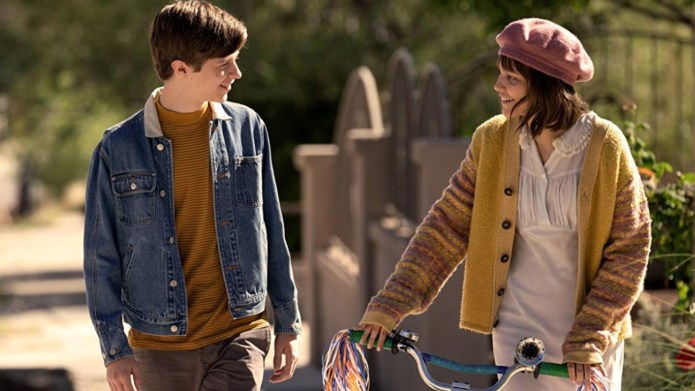 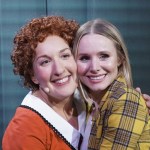 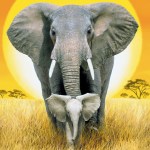 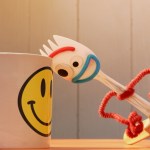 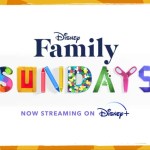