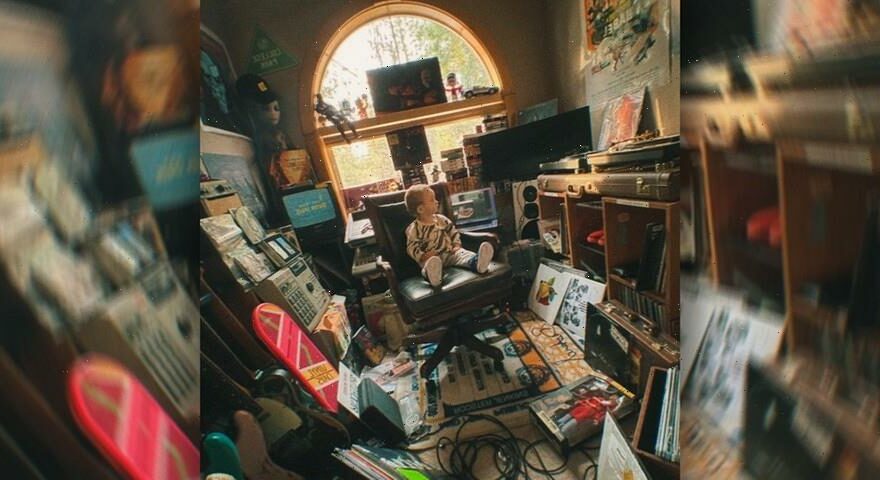 Logic has officially released Vinyl Days, his first studio album since his return from retirement.

Vinyl Days was announced in January, with Logic revealing in a video that he’s starting work on the record using a microphone JAY-Z once owned. “No I.D. gave it to me,” he said inside his home studio.

Prior to the release of the record, Logic addressed the rumors of him dissing REASON — with whom he had short-lived beef with in 2020 — on the title track. “Hey bro @reasonTDE my boy @thisisrory said you thought I dissed you on my song Vinyl Days. If I was going to diss you, I’d diss you,” he confirmed on Twitter. “I love you, you’re my brother. Let’s get ice cream together some time.”