Lizzo seems to be feeling good as hell in her response to the backlash she received on social media for sharing that she tried a 10-day juice cleanse.

After the “Juice” singer shared a video over the weekend on TikTok that featured what she eats in a day “on JJ Smith’s 10 Day Smoothie Detox,” she was met with an onslaught of hate in the comments and elsewhere.

Critics lambasted Lizzo as “not healthy” and called the smoothie regimen “bs.” 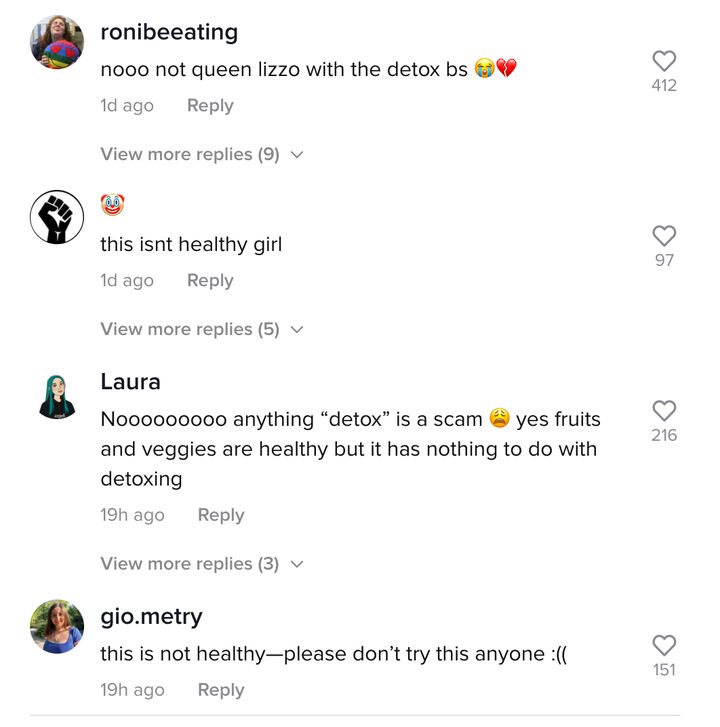 One person on Twitter said they felt “betrayed” by Lizzo, a “plus-size goddess” known for promoting body-positivity. Others called the diet message “toxic” and “irresponsible.”

On Monday, Lizzo fired back at the haters in an Instagram story.

“So, I did the 10-day smoothie detox. As you know, I would normally be so afraid and ashamed to post things like this online because I feel like as a big girl, people just expect if you are doing something for health, you’re doing it for a dramatic weight loss, and that is not the case,” she explained in a series of videos. 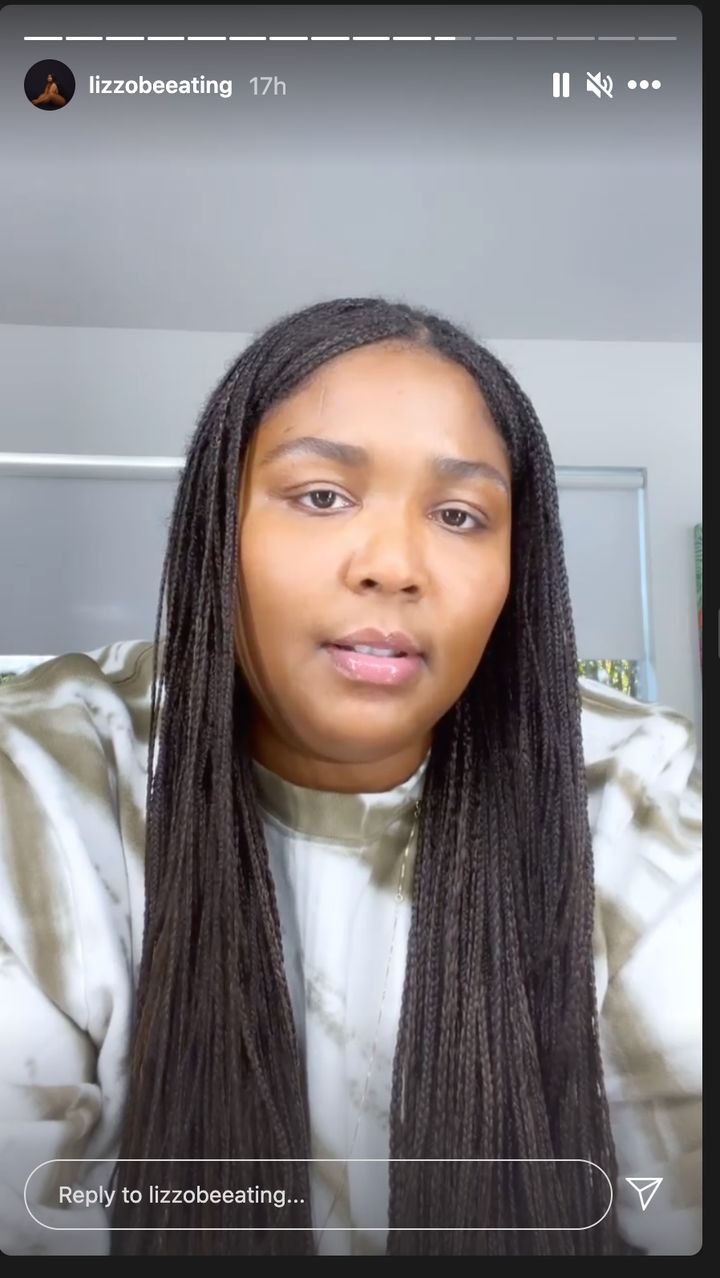 “November,” she said, “stressed me the fuck out.”

“I drank a lot, I ate a lot of spicy things and things that fucked my stomach up. I wanted to reverse it and get back to where I was. I’m so proud of myself. I’m proud of my results. My sleep has improved, my hydration, my inner peace, my mental stability, my fucking body, my fucking skin, the whites of my eyes, I feel and look like a bad bitch and that’s it,” she said.

She added: “I’m a big girl who did a smoothie detox and I wanted to share it with you guys. I got exactly what I wanted out of it and every big girl should do whatever the fuck they want with their bodies.”

Despite the criticism, many fans defended Lizzo’s posts and spoke in support of her having autonomy over her own damn body: