Lincoln Center, which has been buffeted by leadership churn in recent years, has looked to Broadway and academia for its last two presidents. They didn’t take.

Now it is looking to the East Side of Manhattan, and to someone with a background running a large nonprofit cultural and community center. Lincoln Center announced Wednesday that its next president and chief executive would be Henry Timms, who leads the 92nd Street Y.

The difficulties Mr. Timms, 42, will face at the center, the nation’s largest performing arts complex, are substantial. He must help get the long-delayed renovation of the New York Philharmonic’s home, David Geffen Hall, back on track after a series of false starts. He will need to keep the complex’s finances stable at a tough time for arts organizations.

And he will have to work to improve Lincoln Center’s sometimes fraught relationships with the powerful independent organizations that make it their home, but do not answer to it — including the Metropolitan Opera, the Philharmonic and New York City Ballet.

“I don’t think you should ever pretend that there aren’t some real, and interesting, management challenges here,” Mr. Timms said in an interview. “But I think it’s the case that every constituent’s best interest is served in a collaborative culture.”

The 92nd Street Y has a $69 million annual budget, just over half of Lincoln Center’s; a powerful and wealthy board; and a wide variety of offerings that include a distinguished concert program and lecture series. While leading it, Mr. Timms helped create #GivingTuesday, which urges people to donate to charities on the Tuesday after Thanksgiving and has grown into a national movement. He raised $160 million toward a $180 million capital campaign for the Y, and used virtual reality to help people think about how to remake its buildings. 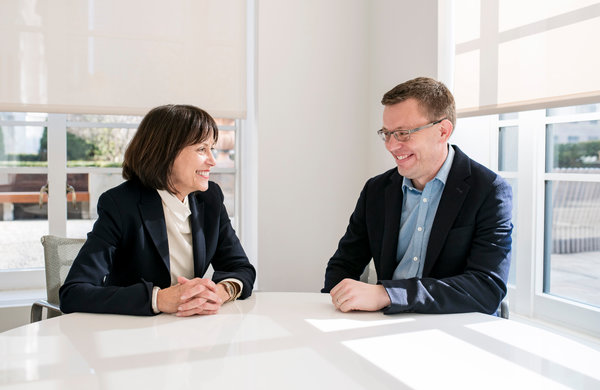 And he helped the Y recover from one of its most difficult periods. His predecessor there, Sol Adler, was fired amid accusations that he had an affair with an employee, and there was an investigation into whether another manager there had been demanding kickback payments from vendors. Mr. Adler committed suicide in 2014, and his widow sued the Y.

Mr. Timms’s ability to steer the Y through that trying time was one of the things that impressed Katherine Farley, the chairwoman of Lincoln Center’s board.

“He inherited a very tough, tragic, complicated situation, any way you look at it,” Ms. Farley said in an interview. “His temperament is one of collaboration; he seems to have a low ego need.”

That collaborative approach could help ease tensions at the complex. Although Lincoln Center was founded to serve essentially as the landlord to constituent organizations, over time it began offering its own performances and series, including Mostly Mozart and Great Performers — leading to competition for resources, ticket sales and contributions.

Running the center has never been easy. Reynold Levy, who led it for a dozen years and left in 2014, called his memoir “They Told Me Not to Take That Job.” Things have been rocky since. Mr. Levy’s successor, Jed Bernstein, a producer who had led the Broadway League, was removed after only 27 months. An interim team took over until the center found its next president: Debora L. Spar, who had been the president of Barnard College.

She was pushed out after a year, after clashing with the center’s senior staff, who were backed by the board. Then Lincoln Center named Russell Granet, who had run its education division, acting president — spurring speculation that he was next in line.

Some of the leaders of the complex’s resident arts organizations expressed concerns that Mr. Granet did not have enough prior experience for a job of the scale and stature of running Lincoln Center, according to an arts executive who requested anonymity to discuss sensitive conversations. The leaders wrote Ms. Farley, asking for a meeting. When they met, they discussed the kind of leader they believed the center should seek.

“They mentioned some qualities that really describe Henry to a T,” Ms. Farley said, adding that several constituents, including Deborah Borda, the president and chief executive of the Philharmonic, had mentioned Mr. Timms as someone to consider. “They said things like: someone who had an entrepreneurial instinct; someone who had a strong connection to the arts and who had real appreciation for excellence, and what was finest about Lincoln Center; someone who could create synergies across the campus to take all of what we do at Lincoln Center to a new level.”

Ms. Borda said that she was pleased with the selection, and believed they would be ready to proceed with the next steps of the Geffen Hall project soon. “I think it is an exceptional appointment, and I really felt an immediate click of a true partnership with him,” she said in an interview.

And Peter Gelb, the general manager of the Met, said that Mr. Timms’s experience made him a “great choice.” Mr. Gelb added that he was heartened that Lincoln Center had paid serious attention to its constituents during the search process.

Asked if the Met had a wish list from the incoming administration, he said, “The Met’s wish list is the same as the other constituents: that Lincoln Center regard them with the importance they deserve, since they are the fundamental elements of what makes Lincoln Center Lincoln Center.”

Mr. Timms — who grew up in Exeter, England, and is the author, with Jeremy Heimans, of “New Power,” a book about leadership in an increasingly interconnected world — will need to hit the ground running. The center’s leadership struggles have slowed big projects, including the renovation of Geffen Hall, which has been on and off for 20 years. Ms. Farley landed a $100 million gift from the entertainment mogul David Geffen in 2015, and renamed the building for him.

But there were concerns that the early plans for a revamp would cost considerably more than the initial $500 million price tag people spoke of. And the proposal threatened to keep the Philharmonic out of the hall for several seasons of construction. In 2017, Ms. Spar and Ms. Borda, who was just starting at the Philharmonic, scrapped the plans and went back to the drawing board.

Mr. Timms said it was too soon to say what his vision for Geffen Hall was. Ms. Farley promised that more plans for the hall would be shared in the near future, and said that they would still be transformative.

“It’s going to be really exciting,” she said. 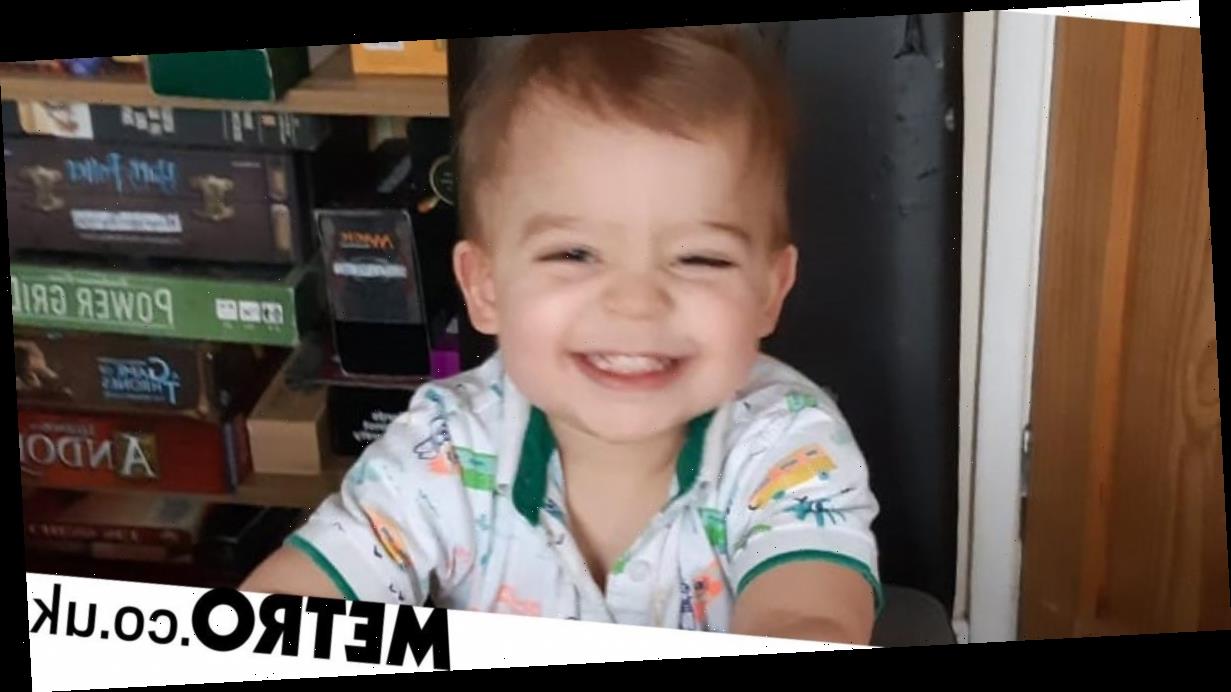