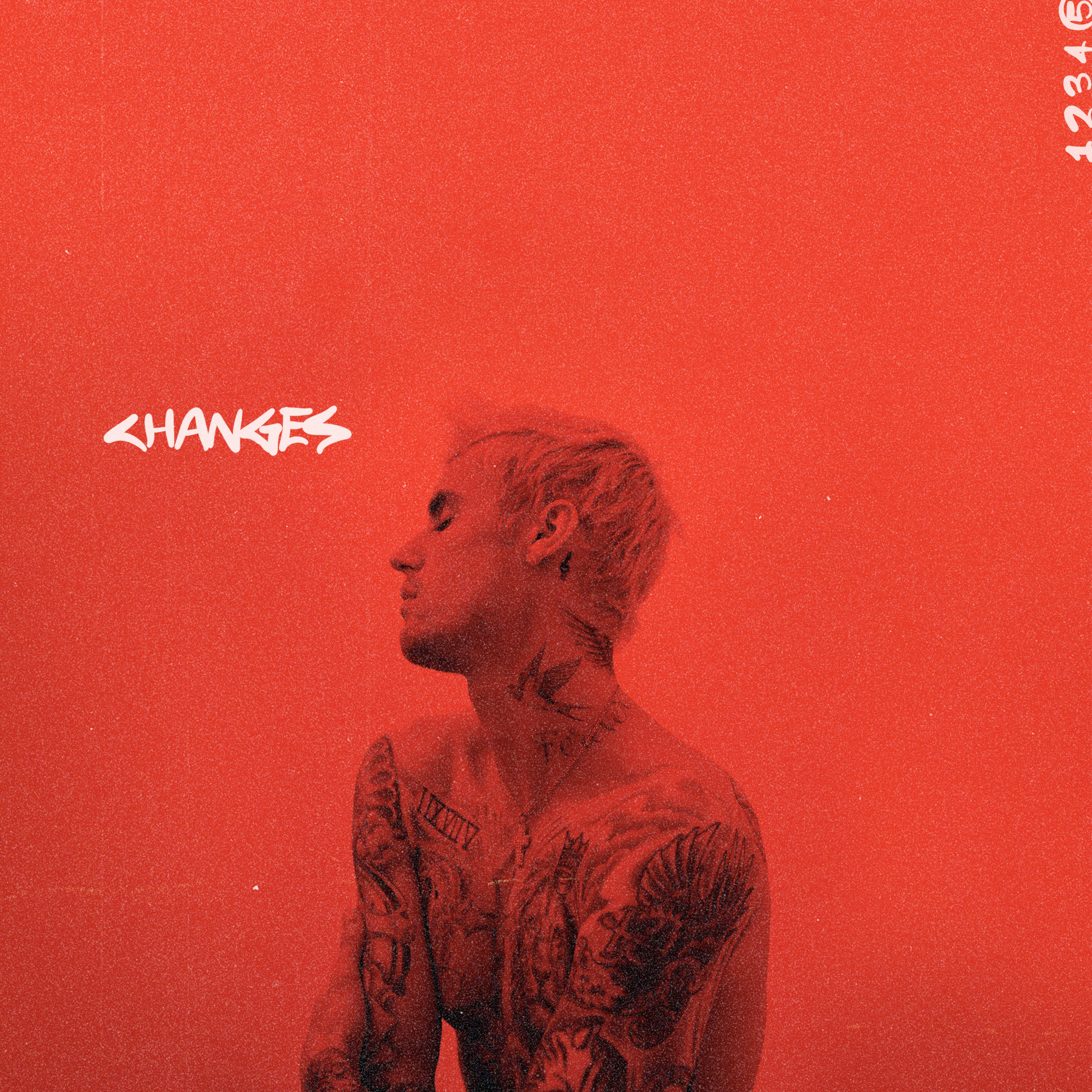 It’s no coincidence that Justin Bieber’s first album in more than four years dropped on Valentine’s Day; it also happens to be his first since marrying Hailey Bieber (née Baldwin).

Changes (out now) introduces the most mature sound to date for the 25-year-old pop star, a stark departure from the prepubescent Ontario native whose career started on YouTube, shot to unimaginable heights and was nearly derailed by teenage antics, drugs and depression. The 16-track record (17 if counting the “Yummy” remix with Summer Walker tacked on to the end) explores a more R&B-driven sound than 2015’s EDM-heavy Purpose, but it is not the Usher mentee’s first time dabbling in the genre. In 2013, he released a digital-only album titled Journals; it quickly became a fan favorite but received lukewarm reviews from critics. This time around, however, Justin has rhythm and blues down pat.

Changes has a few low moments, so let’s get those out of the way first before diving into the premium content. The lackluster-at-best lead single, “Yummy,” centers around Justin’s life in the bedroom with Hailey, with TMI lyrics like “Rollin’ eyes back in my head, make my toes curl, yeah, yeah.” Paired with a mediocre melody, it’s a peculiar choice for a comeback song, but sets the tone for a newly grown-up vibe. “Running Over” has a catchy hook but equally cringey lines; featured artist Lil Dicky, who raps about a conquest with “more buns than a ShopRite,” is more to blame than Justin, though.

The rest of the album, fortunately, is a promising sign for the future of the Grammy winner’s career — whatever that may include. “Intentions,” which is the second single and features Quavo of the rap trio Migos, is one of the strongest tracks of the bunch. Justin showers his lady with compliments and all the attention that a “One Less Lonely Girl” could ever want, with top-notch, swoon-worthy lyrics such as “Heart full of equity, you’re an asset.” Of course, Hailey, 23, serves as a muse for Justin throughout much of the project. On “Habitual,” in particular, he experiments with subdued vocals in the lovestruck verses, crooning, “Never crossed paths ’til we had a reason / Now let’s fast-forward, look up / A whole new perspective for life.” 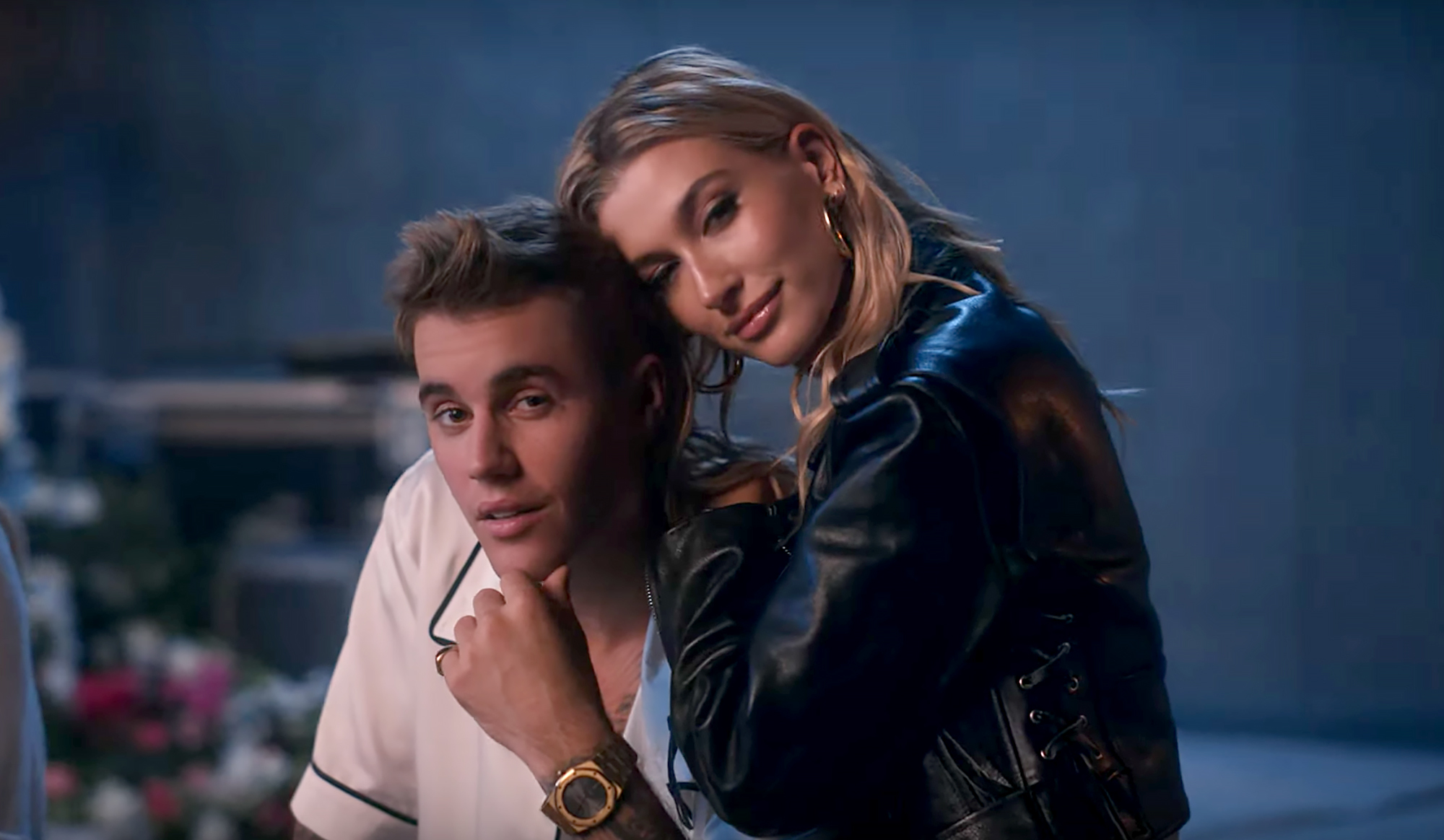 Justin has credited Hailey with bringing back his creative spark in the recording studio, so it shouldn’t come as a surprise that the most compelling songs on Changes are about their unconditional love. He admits on the minimalist opening track, “All Around Me,” that he is “not sure what I was doing before ya,” and thanks the model for opening “up my eyes to a feeling I can’t ignore.” On the acoustic “That’s What Love Is,” meanwhile, he sings, “When we shine, we shine together.” Justin does not shy away from the inevitable lows of marriage either, offering to be Hailey’s “punching bag” on “Take It Out on Me.”

While much of the album is chill, Justin does not forget about fans of his upbeat music — and he brings streaming-number giants Post Malone and Travis Scott along for the ride. The carnal “Come Around Me” features a catchy, hip-hop-influenced chorus followed by a soft but strong falsetto, while the Scott-featured “Second Emotion” is bound to become a staple on party pregame soundtracks this summer.

The most tender moment of all comes in the form of the brief, mostly a cappella title track, on which Justin acknowledges his mental health struggles and vows to be the best version of himself so that he can in turn be the best husband to Hailey. “That’s all I wanna do / I’m goin’ through changes,” he announces.

And for that, he deserves all the love in the world.