Another Bachelorette plot twist. JoJo Fletcher will replace Chris Harrison for two weeks as the host of The Bachelorette, Us Weekly can exclusively reveal.

‘The Bachelorette’ Season 16: Everything We Know

According to a source, the 49-year-old host was unable to return to set at the La Quinta Resort & Club in La Quinta, California, after he dropped his son, Joshua, off at college in Texas.

“The moment he got back, Chris was told he could not set foot back on the set until he went through another 14-day quarantine,” the insider tells Us. “The show’s contestants and crew all had to quarantine on the property for 14 days prior to the camera’s rolling. But it didn’t dawn on Chris he’d have to do it all over again if he simply left to take his kid to college.”

The 29-year-old former Bachelorette was subsequently called in to take over for Harrison for 14 days. “He will be back in time for the last few shows,” the source notes.

JoJo Fletcher’s Season 12 of ‘The Bachelorette’: Where Are They Now?

“Just like that he’s gone. Thought dropping the big man off at college @texaschristianuniversity today was going to crush me but all I could feel is pride and excitement,” he wrote. “Especially now, so grateful that they have this opportunity. Now go take on the world and have the time of your life my boy.” 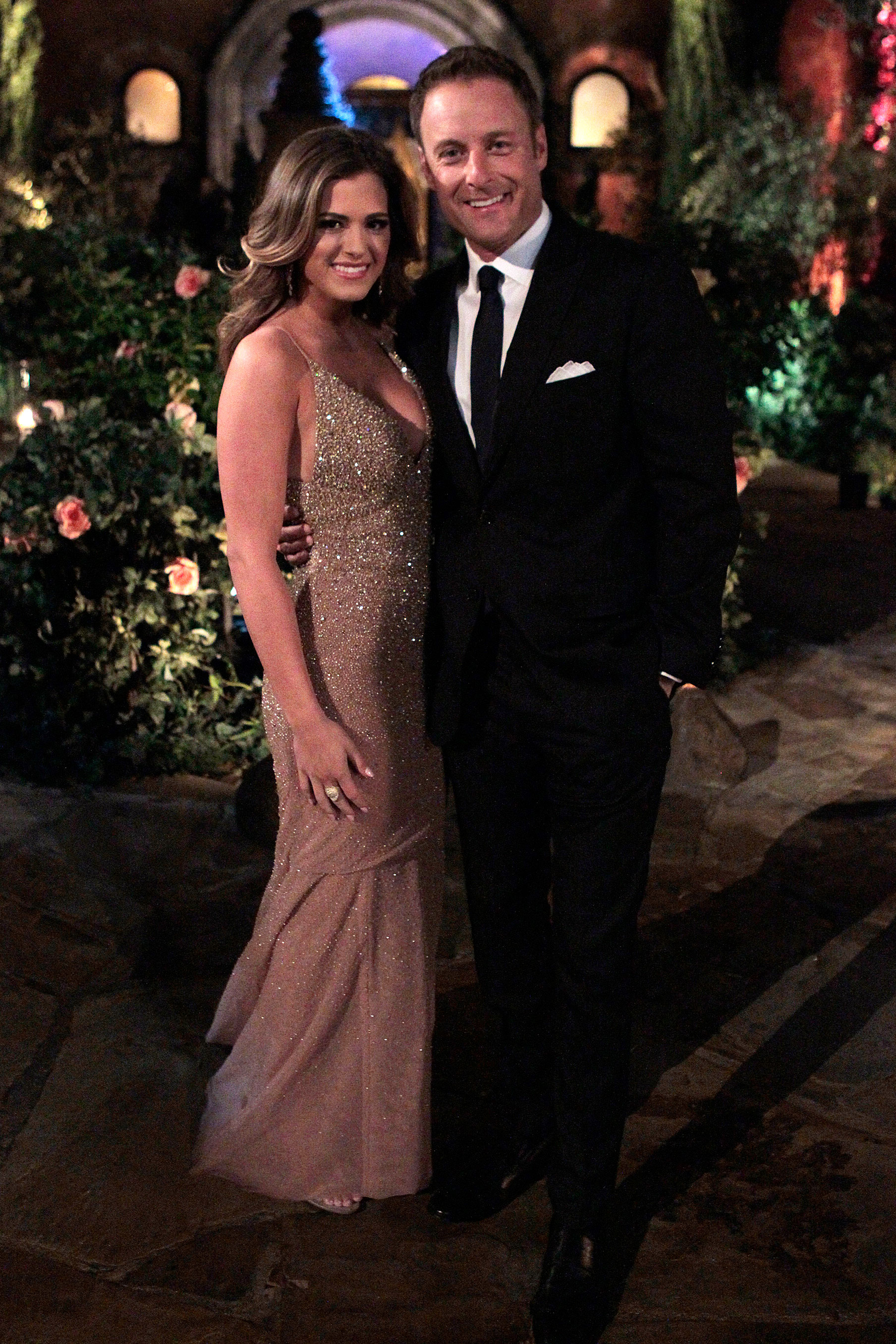 Fletcher starred as the season 12 Bachelorette in 2016. During the finale, she accepted a proposal from Jordan Rodgers. While the pair were set to wed in June, they were forced to postpone their nuptials due to the coronavirus pandemic.

This is hardly the first production shakeup for the ABC reality show in recent weeks. Earlier this month, Us confirmed that lead Clare Crawley opted to stop filming after falling in love with one of her contestants within the first two weeks of production, which began on July 18. The network brought Bachelor season 23 contestant Tayshia Adams in to replace Crawley, 39. According to a source, fans will see the hairdresser’s brief journey to find love before Adams, 29, takes over with her remaining suitors.

Everyone Seemingly Spotted on ‘Bachelorette’ Set

ABC has yet to publicly comment on the shakeup, with creator Mike Fleiss simply tweeting, “Strange times … #TheBachelorette” on Tuesday.

The Bachelorette is set to return to ABC Mondays this fall.