Lawrence and Maroney were first linked in the spring of 2018 after being set up by her friend, Lara Simpson. She previously dated actor Nicholas Hoult, Coldplay singer Chris Martin and “Mother!” director Darron Aronofsky. 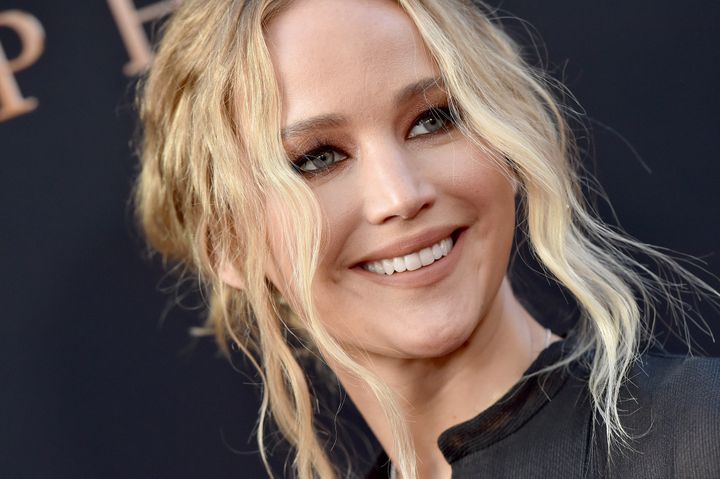 The two got engaged in February 2019 after nearly a year of dating. They first sparked marriage rumors after they were photographed visiting New York City’s marriage bureau on Sept. 16 with a friend, two security guards and a photographer.

Page Six, which first reported the couple at the marriage bureau, also spotted a since-deleted tweet from someone who was there at the time who wrote, “When you go get your marriage license and Jennifer Lawrence walks by to tie the knot before your eyes. Yeah, kids, City Hall is COOL. The place to go!” 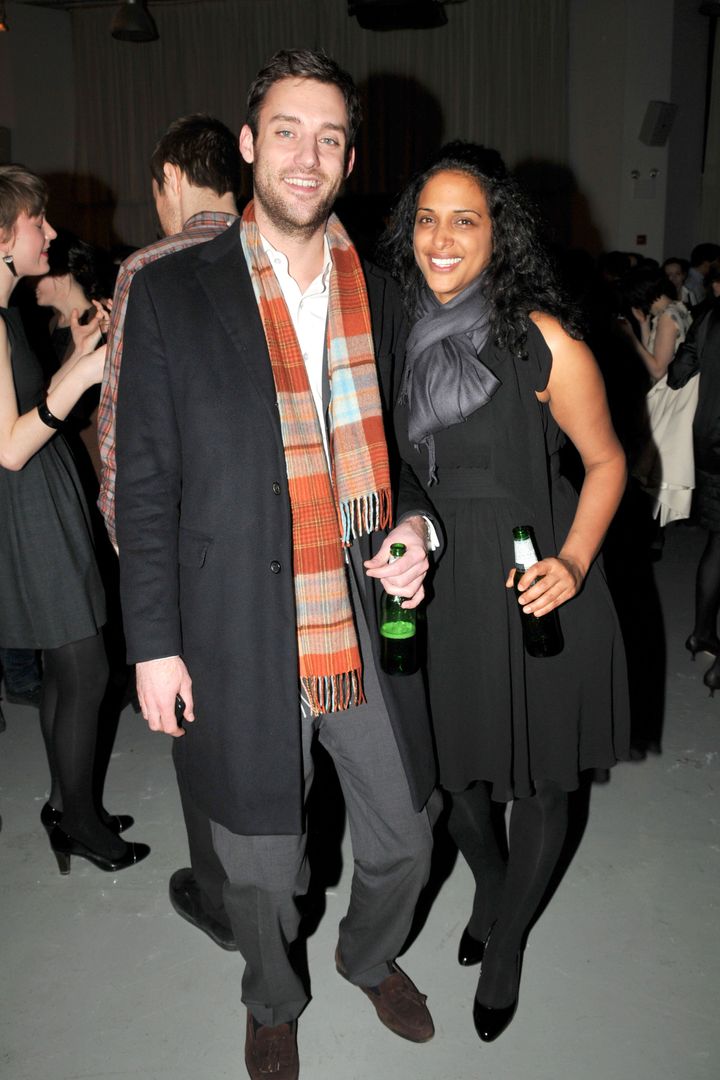 Lawrence recently gushed over marrying her beau during an appearance on Catt Sadler’s “Naked with Catt Sadler” podcast in June. She described her fiance as “the greatest person I’ve ever met” and said that she is “very honored to become a Maroney.”

But prior to meeting the Gladstone Gallery director, she didn’t have marriage on her mind.

“He’s my best friend. I want to legally bind him to me forever,” she joked. “And fortunately the paperwork exists for such a thing. You find your favorite person on the planet and you’re like, ‘You can’t leave!’”