Congratulations to Iggy Azalea! The rapper has been battling pregnancy rumors for months, clapping back hard at fans who became hyper-vigilant about her body and continued to make comments (um, rightly so). Now, however, Azalea is ready to share her news with the world — and surprise! The star has welcomed her first child, a baby boy with boyfriend Playboi Carti. The new mom shared a sweet message about how motherhood has already changed her world, and how she’s navigating the balance between keeping her son’s life private and wanting to shout her love from the rooftops.

Azalea clearly cares about privacy, and had no interest in sharing her pregnancy with the world. Naturally, she has similar privacy concerns about her son — but as a public figure, it didn’t feel right to continue to conceal him entirely. So, Azalea broke her silence with a simply-worded Instagram story. 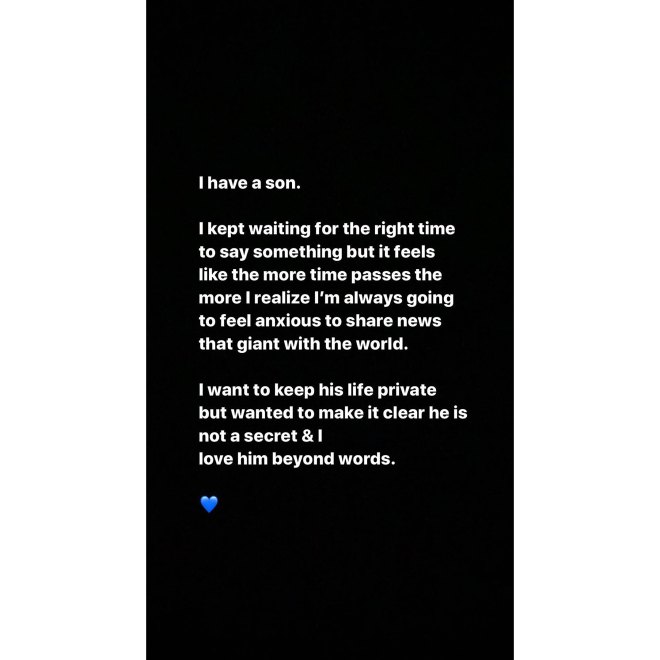 “I have a son,” she wrote. “I kept waiting for the right time to say something but it feels like the more time passes the more I realize I’m always going to feel anxious to share news that giant with the world. I want to make his life private, but wanted to make it clear he is not a secret and I love him beyond words.”

Azalea and Carti first met in 2018 and have been involved in an on-again, off-again romance ever since. As recently as December 2019, both engagement rumors (sparked by a particularly fabulous ring of Azalea’s) and split rumors plagued the couple, but all seemed well again come 2020.

However Azalea and Carti plan to co-parent, linking up on how much they want to expose their baby to social media is a good first step for these celebs. Congratulations to this lucky young boy, who’s already so loved.

Click here to see more celebrities who welcomed a baby in 2020. 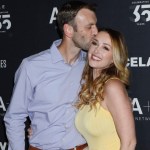 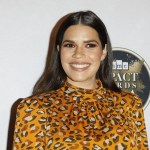 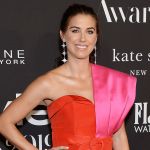 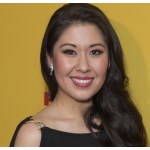