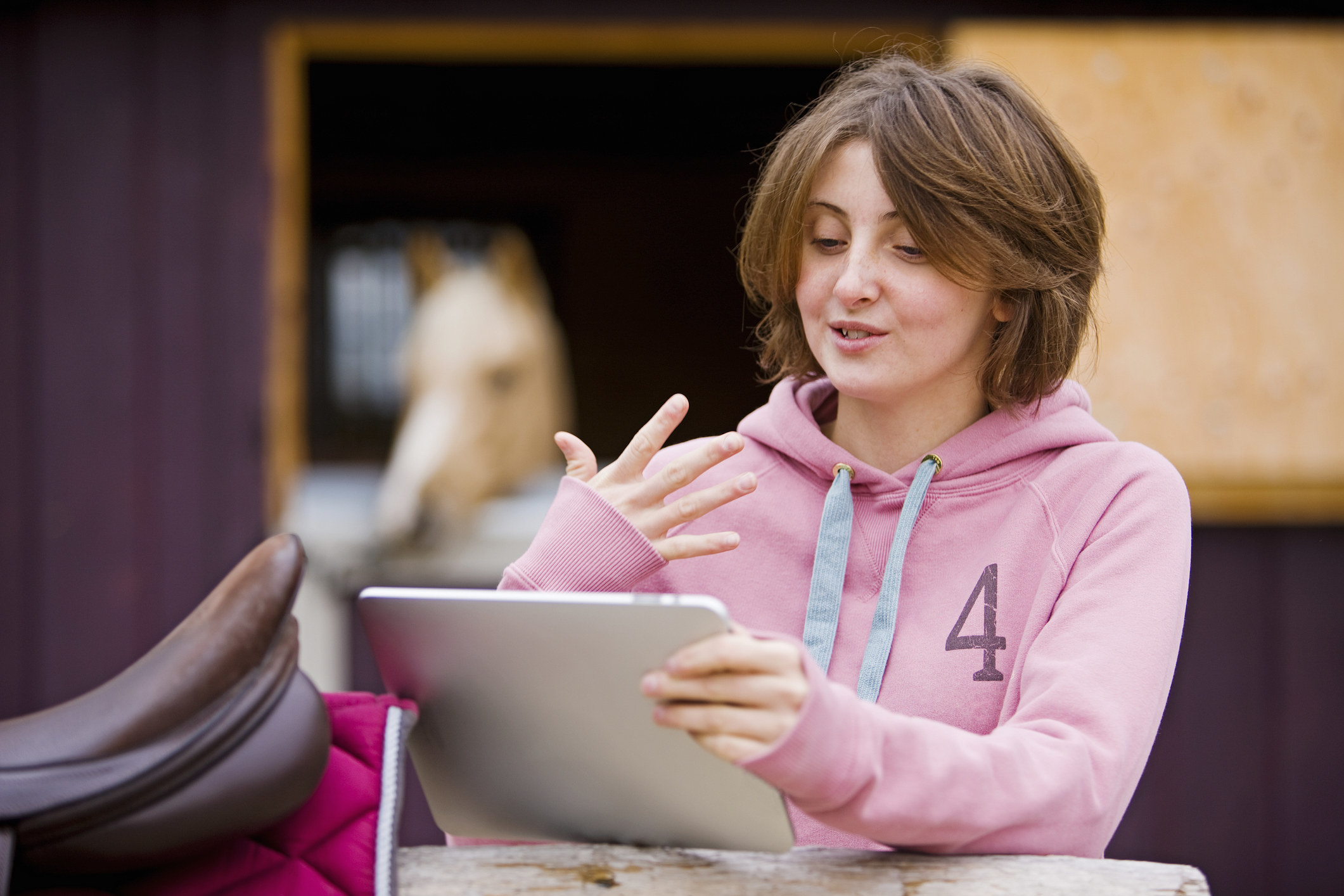 The journalists at BuzzFeed News are proud to bring you trustworthy and relevant reporting about the coronavirus. To help keep this news free, become a member and sign up for our newsletter, Outbreak Today.

As the world grapples with the spread of COVID-19, the disease caused by the novel coronavirus, people have been forced to change their day-to-day lives in ways they likely didn’t see coming.

But despite these uncertain and stressful times, connecting with other people remains incredibly important. And with millions of people around the globe being ordered to stay indoors as much as possible, people have had to get creative with their approach to socializing.

“I definitely, certainly had like a little moment last night where I got pretty sad because I usually have a big celebration for my birthday,” Sakina Jarmon, a 23-year-old server and bartender in Cincinnati, Ohio, told BuzzFeed News in a phone interview.

Jarmon, who said she has been practicing self-isolation for eight days, is celebrating her birthday on Saturday, but unfortunately won’t be around her closest pals for the special occasion.

As an alternative, Jarmon plans to celebrate her birthday on Saturday night with at least a dozen or so friends on FaceTime, where they will drink “and just party and have a good time.”

Jarmon took the previous night to brainstorm some fun activities she and her friends could do together.

“I’ll have like a playlist on and I’ll be like, drink every time like a girl rapper comes on,” Jarmon said, using Megan Thee Stallion as an example of someone whose songs will likely be on heavy rotation during her event.

She suggested having friends drink every time FaceTime freezes while they all chat as a way of keeping the party light and fun, as well as introducing “Movie Madness,” a game which operates in a similar way to March Madness where two beloved films are pit against one another.

Jarmon has been self-isolating not just for the sake of the greater public, but also because she’s immunocompromised and living with lupus and celiac disease.

“I have been very nervous about if I do get it,” she said, referring to COVID-19, “Because I constantly get sick.”

Right now, Jarmon, who is no longer working at her jobs because the establishments either closed for the time being or is operating with a limited staff due to the coronavirus, relies on care packages and groceries from her mom and brother.

“They dropped me off a lot of alcohol. We’re big drinkers in Cincinnati,” Jarmon said jokingly about some of the items in her care packages, and added that she’s handling being quarantined a lot better than she thought she would be.

Other people are also coming up with creative ways to spend time with their friends, like Sarah Lawrence, a 26-year-old writer and graphic designer in Bristol, UK who has been having movie nights with her friends over video chat.

Lawrence told BuzzFeed News that she’s used to working from home, but sharing a workspace with her partner “has been a new challenge for sure.”

“I’m really feeling the lack of socializing and being outside,” she added. “I grew up in the countryside and now live in an apartment with no garden or outside space in the middle of a city, so I miss green spaces and fresh air at the best of times.”

Lawrence and her close friends are all scattered around the globe. Last week, she and a few friends were “quarantining responsibly” by taking advantage of the Netflix Party Chrome extension, as well as Zoom, to watch a movie together.

“We wanted something lighthearted and easy-to-watch, so we watched The Perfect Date and it was delightful trash,” Lawrence said.

She said that early on, she and her friends realized social distancing during the outbreak was going to be “miserable,” which is why they “got carried away planning and coming up with fun things to do.”

“Essentially we asked ourselves what we would want to be doing if we were hanging out in person,” Lawrence said, “and how we could recreate that in isolation.”

This week, she and her buddies have been playing video games with one another “using Jackbox TV, Twitch, and Zoom in tandem,” as well as group cooking and baking sessions and Skype lip-sync battles. As Lawrence put it, they’ve “gotta feel our queer fantasies somehow during isolation.”

They also have activities planned for Sunday, she said: “a silly D&D-style game involving bears and a honey heist.”

Lawrence added that these group activities have made them feel better.

“We all miss each other so much at the best of times and had a reunion coming up which we’ve had to cancel, so this feels almost like a stand-in,” she said. “Each of us has mentioned how much our virtual hangouts made us feel more normal. Having plans is one of the joys of life, so we’ve managed to recreate and preserve that.”

For many people, the sudden disruption of daily life has made them realize surprising things about themselves, including for folks who are self-proclaimed introverts.

“I think I’m pretty introverted, but I have had a hard time just not seeing other people,” Elizabeth Pitt, 33, told BuzzFeed News.

Pitt, who works in communications at Duke University, explained that one of the challenges of limited social contact with people — even though she’s an introvert — is being able to have “the choice” to do as she pleases.

With the coronavirus outbreak, upcoming celebrations in her life have been postponed and trips that she and her family were looking forward to have been canceled. “But it is kind of comforting knowing everyone has some kind of disappointment they’re dealing with,” she said.

Every Wednesday night, Pitt, along with former book club friends she met five years ago when she moved to the area, now have group wine nights, where they can chat and check in with each other.

In a tweet about the gathering, Pitt called the experience “truly healing,” and told BuzzFeed News, “I guess I just realized how badly my mental health had been affected by not seeing people.” On top of the overwhelming coronavirus news, Pitt said she was also making sure to be attentive to her 2-year-old child, an issue for a lot of parents in light of recent events.

After the group Zoom hangout, Pitt said she felt like she had “been filled up with a lot of love and good energy” from friends, and it was helpful knowing that they were all managing similar struggles.

The coronavirus outbreak has also made Pitt have a change of heart about FaceTiming with friends, an activity she described as “weird.”

“It’s hard to make human connections right now, obviously we can’t do that in person,” Pitt said. “This is what we have to do to get social contact and this is all we have right now.”

And for anyone else who’s having a particularly difficult time being alone, Pitt added, “Reach out to your friends, check on your friends, offer to call your friends, whoever, ’cause it can make a really big difference.”