When you buy through our links, we may earn money from our affiliate partners. Learn more.

HBO Max is a streaming service that blends HBO's library of prestige original series with a huge catalog of blockbuster movies and TV shows provided by WarnerMedia. HBO Max launched on May 27 for $14.99 per month, a dollar more than Netflix's standard plan and more than twice as expensive as the cheapest Hulu and Disney Plus subscription options.

HBO Max features way more content than HBO's cable offerings, including shows like "Friends" and "Rick and Morty," and original movie premieres, like "The Witches." The streaming service also offers new exclusive titles, like the sci-fi series "Raised by Wolves," an Anna Kendrick-led comedy, and a reboot of "The Boondocks."

With its large collection of movies and TV shows, and a growing slate of original programming, HBO Max is one of our best reviewed streaming services alongside Netflix, Disney Plus, and Amazon Prime Video in the increasingly crowded streaming market.

Updated on 11/17/2020 by Kevin Webb: We've revised this article to include new details about HBO Max's subscriber count and it's rollout on Amazon Fire TV devices.

You can sign up for HBO Max right now through HBOMax.com.  In addition to the HBO Max website, you can also sign up for an HBO Max subscription directly through select partner services, including AT&T, DirecTV, AT&T U-Verse, Spectrum, Hulu, YouTube TV, Apple TV, and Google Play.

Meanwhile, if you're already an HBO Now or HBO pay-TV customer, you likely already have access to HBO Max as part of your current subscription. In most cases, you can simply use your existing account information to sign into the HBO Max app. You can view a full list of qualifying HBO Now and HBO pay-TV providers here.

How much does HBO Max cost?

HBO Max costs $14.99 per month, the same price as HBO Now and three dollars less than a premium Netflix subscription. For that price, you get ad-free access to all of the platform's content.

As mentioned above, most people who already subscribe to HBO Now or the HBO cable channel are eligible to receive HBO Max at no extra cost to their current subscription fee.

The differences between HBO Max, HBO Go, and HBO Now

HBO Max is a new streaming platform combining HBO's iconic original programming with an even larger library of movies and shows from WarnerMedia. The service is essentially a replacement for HBO's older streaming options: HBO Go and HBO Now.

HBO Go was a streaming companion app for HBO cable subscribers, while HBO Now is a standalone streaming option for cord-cutters who want to watch HBO without a cable plan. On July 31, HBO discontinued the HBO Go app on most devices, but you can still use the service through the official website. On that same day, HBO also rebranded the HBO Now app to just "HBO."

Most people who were using the HBO Go or HBO Now app can now simply use their same account information to sign into HBO Max instead. You can see if your HBO subscription qualifies for HBO Max here.

HBO (formerly HBO Now) will continue to include streaming access to the same library of content that HBO cable subscribers can watch. This includes HBO original programming and the channel's rotating selection of movies.

HBO Max, however, builds upon this content selection by incorporating more original titles and hundreds of additional TV shows and movies from the WarnerMedia catalog, like "The Big Bang Theory" "Rick and Morty," "The Lord of the Rings," and "Sesame Street." HBO Max also allows you to download and store your favorite shows on your devices to watch while you're offline or traveling.

For the time being, HBO and HBO Max each cost $14.99 a month. Since HBO Max offers a larger streaming library than HBO, it's clearly the better choice for subscribers. With that said, the HBO Max app is still missing from a few key media platforms, including Roku devices and select smart TV app stores. If you primarily watch streaming content on one of those products, the regular HBO streaming service is currently your only option.

Where can I watch HBO Max?

HBO Max can be streamed via its official website and the HBO Max app. You can find the app on Apple, Android, PlayStation, Xbox, Amazon Fire TV, and Chromecast, as well as Samsung smart TVs. Roku products are not yet supported.

Is HBO Max on Amazon Fire TV and Roku?

HBO Max is now available on Amazon Fire TV devices. Though the service was not originally supported on Fire TV products when HBO Max launched in May 2020, Amazon and HBO have now reached an agreement to bring the app to Fire TV. With that said, Roku products are still missing support for the HBO Max app.

What shows and movies are on HBO Max?

HBO Max features all of HBO's original shows, from "The Wire" and "The Sopranos" to "Westworld and "Game of Thrones." The library also includes the cable channel's rotating lineup of movies and documentaries. On top of all that, HBO Max also offers additional movies and shows from WarnerMedia's catalog, as well as new exclusive titles.

The HBO Max movie catalog incorporates critically acclaimed films from the Criterion Collection and Studio Ghibli, alongside hundreds of blockbuster WarnerMedia movies, like "The Lord of the Rings" and "Wonder Woman." The service currently hosts 1,300 movies.

HBO Max's catalogue features a selection of classic films from Turner Classic Movies and a set of anime series from the subscription service Cruncryroll, including "Fullmetal Alchemist: Brotherhood" and "Kill La Kill." 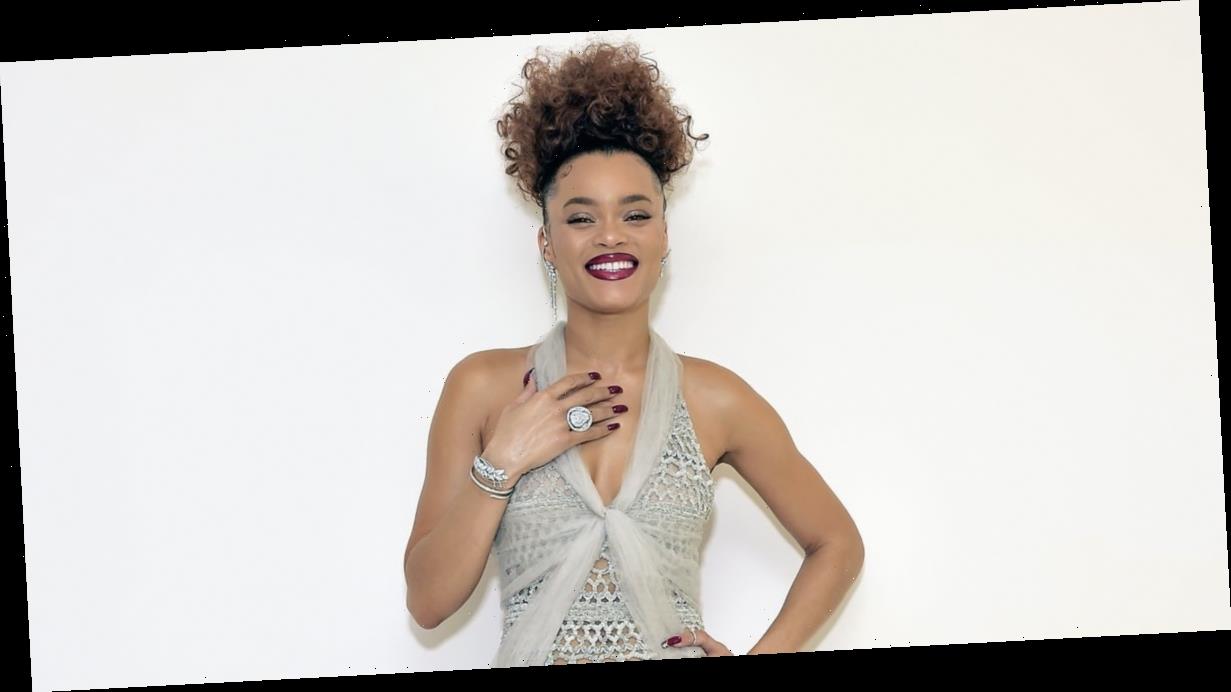 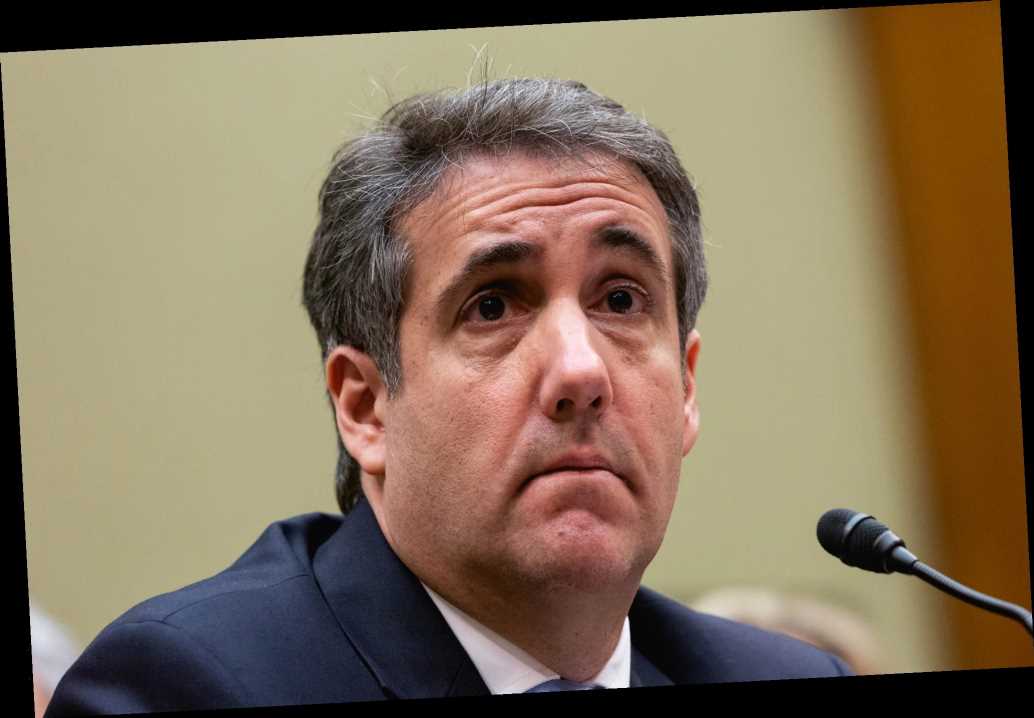 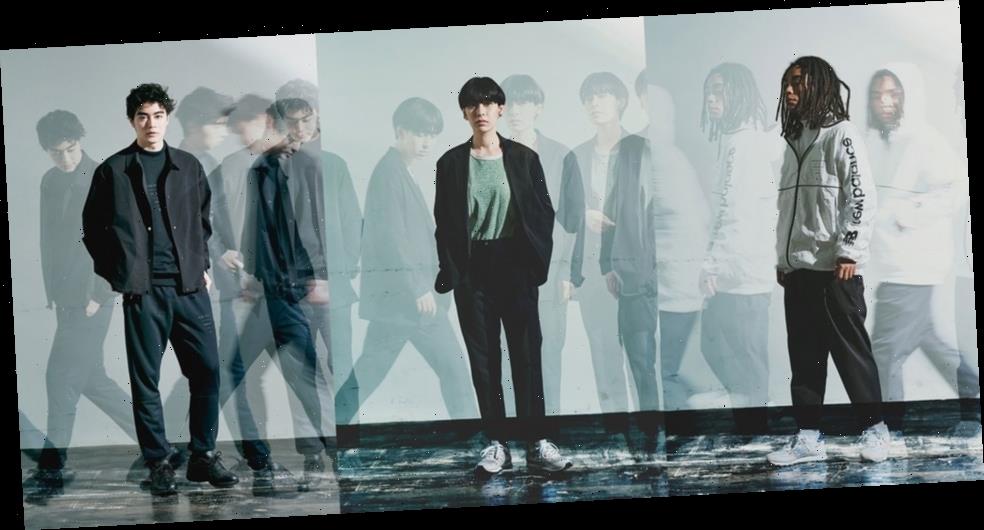 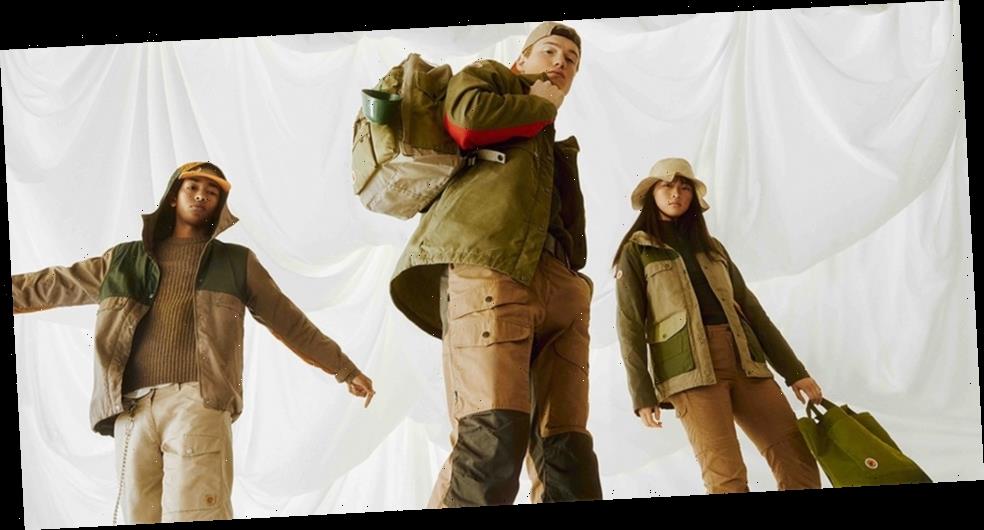 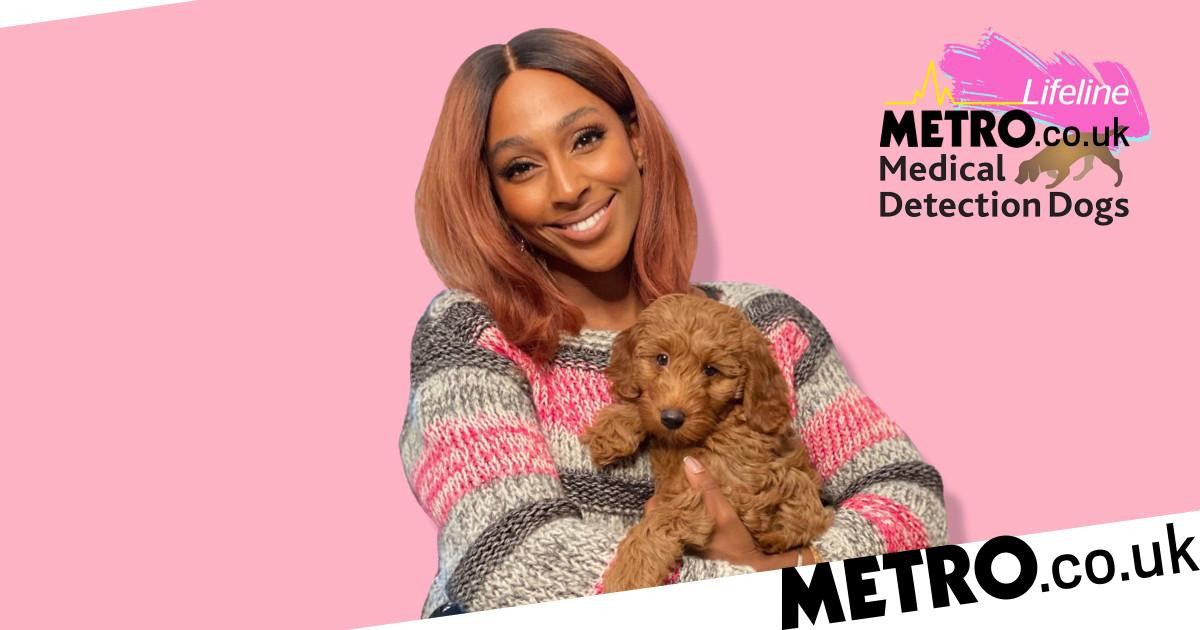