I am still grieving for the loss of “Mozart in the Jungle.” Any chance that the audience fan base for this excellent series could bring the show back? — Rosemary

What can we do to bring back “The Grinder?” I don’t care if it’s half as good but I’d pay serious bucks to see just one more episode. — Geoff

I just finished watching “Good Girls Revolt” and I was swooning. My question to you is there any mechanism for voicing a strong vote for the show to continue? — Teresa

These are just three of several emails I’ve gotten in recent weeks about ways to revive shows that were canceled a few years ago. And while I believe in the power of love and I know the frustrating heartache of adoring a show that’s gone too soon, I have to tell you: I think you’re out of luck here, pals.

I know it seems like everything is getting a reboot or a revival. But that’s sort of like saying everyone is wearing platform Tevas these days. The phenomenon is still relegated to those who can and want to “pull it off.” The shows that are getting revived are rarely under-the-radar high-concept one-season comedies; they’re shows that have substantial name recognition, or ideas that still command attention, or stars who can leverage their stardom.

The good news is that you found a show you loved, and the better news is that I bet you’ll love again. Just … anew.

My partner and I live on opposite sides of Houston, so we’re essentially in a long-distance relationship, and during the week we text mostly (so romantic). She absolutely LOVES food contest reality shows which is totally mystifying to me because I loathe them. However, I did love “Blown Away” but only because they were short and there weren’t that many of them. She can binge these things like crazy. Can you explain the appeal (better than her)?— Renée

Skill-based reality contest shows are one of my many passions because I like when people are good at things. I like feats of strength, I like success stories, I like when the cake is pretty and the song is good and the people are happy. What’s tough is that lots of contest shows want to gin up meaningless controversies and schticky problems, which I bet is the part you don’t like — the fake annoying parts, where contestants are coached to gripe about “respect” and stuff. 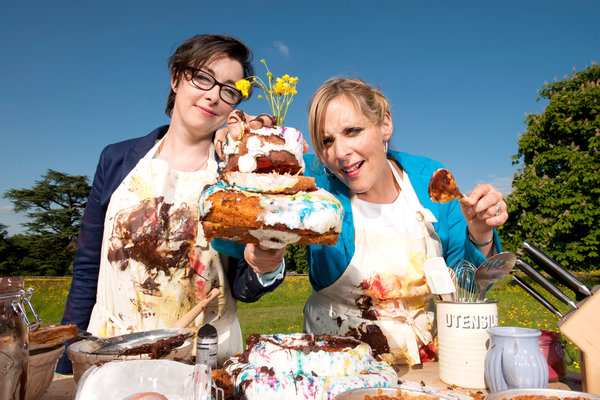 Luckily, à la “Blown Away,” there are many earnest, enthusiastic shows that focus on actual skills. The clear answer here for you two is “The Great British Baking Show,” many seasons of which are currently available on Netflix. Everyone is so good at baking! It also doesn’t spend a lot of time repeating itself because it packs three challenges into each episode; lots of contest shows do only two, and sometimes just one, hence all the talking-head filler. I’m also obsessed with “The Great Pottery Throw Down,” which isn’t currently streaming in the United States but is easy to find on YouTube.

Similarly upbeat is “Making It,” the Pinterest version of these shows. The highlight is that Amy Poehler and Nick Offerman host, and they bring a different, freer and more fun energy to the proceedings than more traditional hosts. That’s currently free to watch on NBC’s website, and a second season should be coming out in December.

If the harshness of “MasterChef” makes you crazy (same), you might still like “MasterChef Junior” and “Top Chef Junior,” both of which are kinder and more enjoyable than their adult counterparts. One season of “MasterChef Junior” is on Hulu; you’ll need a cable login for “Top Chef Junior,” and you will also need tissues because you might cry at every episode. I’ve recommended the special effects makeup show “Face Off” about a billion times in my career— it comes and goes from streaming outlets, but right now it’s available with a cable subscription — and I’ll add the body-painting show “Skin Wars” to your possibilities list as well, and that’s available on Netflix. “Jim Henson’s Creature Shop Challenge” isn’t as good a show as its brethren, but the premise is unbeatable.

I am interested in an interesting, well-written series where I don’t have to cringe because of the language. Profanity, in and of itself, isn’t an interesting or intelligent means of expressing one’s self. So does everything that is pithy or compelling have to be rated “mature” with some skin and a regular diet of expressions of disgust? Can you recommend a series that isn’t likely to offend? — Cameron

Your best bet is going to be network and basic-cable shows; most premium cable and streaming shows aimed at adults use at least some adult language. Avoid “Veep” at all costs!

But there are lots of great options. “Madam Secretary,” a political procedural about the secretary of state, is one of my current faves (it returns for a sixth and final season on CBS this fall, and the rest is on Netflix), and it contains no harsh language or nudity. Lots of chic workwear and loving family breakfasts, though, which I find frankly more scandalizing. Jump ahead and start with the second season, when the show is in full swing; it has a slow start that makes the characters seem a lot dumber than they wind up being. If you want something more naturalistic, try the family drama “Parenthood”; the final season runs out of juice, but the first four are lovely and distinctive. It’s available on Netflix.

You also might like using Common Sense Media, which will give you an extremely thorough assessment on what kind of language and nudity you can expect from a show.

Are you looking for your next great TV love? (Or reckoning with your latest show divorce?) Send in your questions to [email protected]. Questions are edited for length and clarity. 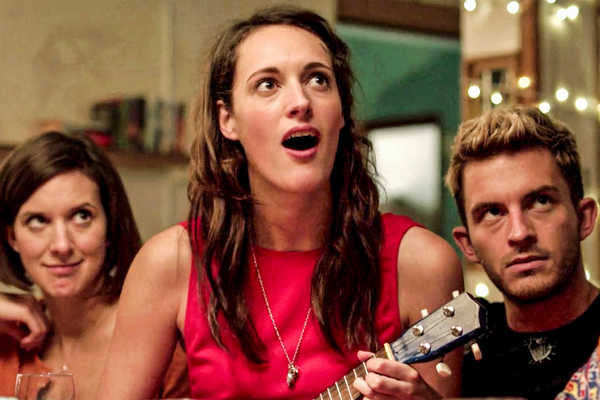 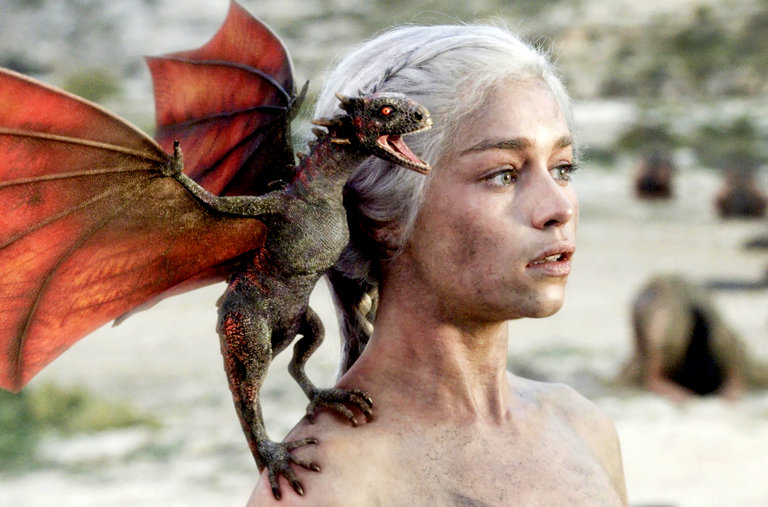 Margaret Lyons is a television critic. She previously spent five years as a writer and TV columnist for Vulture.com. She helped launch Time Out Chicago and later wrote for Entertainment Weekly, among other publications. @margeincharge