Disney’s acquisition of Fox has not been a rewarding one out of the gate.

The release slate the Mouse House acquired from the studio includes movies that have either been insignificant at the box office (the flat comedy “Stuber”) or been a black eye for the company (“Dark Phoenix,” which was largely responsible fora $170 million quarterly loss for Fox).

But the Fox acquisition hasn’t been all bad. For the first time in years the studio may have an Oscar contender thanks to a Fox title: “Ford v Ferrari.”

The epic true story starring Matt Damon and Christian Bale as two race car drivers in the 1960s who are recruited by the Ford Motor Company to create a car that can beat Ferrari at the 24 Hours of Le Mans is building buzz after the film played at the Telluride and Toronto film festivals. Both are major stops on the awards circuit (the movie opens in theaters November 15).

The movie’s director, James Mangold (“Logan”), said that since he showed an early cut of the film to the top executives at Disney (including CEO Bob Iger and studio head Alan Horn) they have been fully behind the movie.

“They are supporting this movie hard,”Mangold told Business Insider before the movie showed at the Toronto International Film Festival. “This is a great example of what they hope to see from Fox. It’s the kind of movie Disney hasn’t made so it does expand their portfolio.” 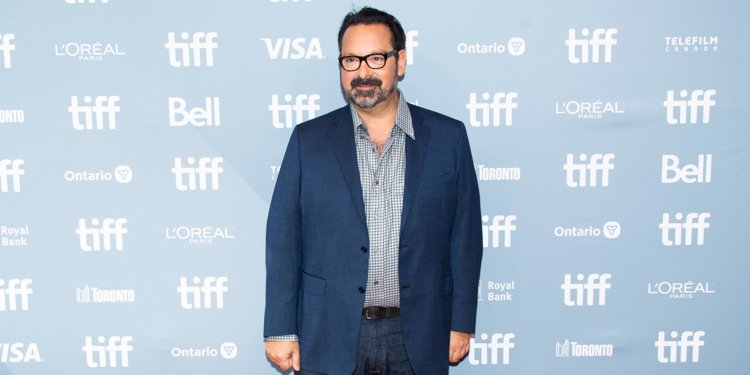 Disney has mostly given up on anything that isn’t a sure win at the box office, whether that is “Star Wars” movies, Marvel titles, or live-action versions of its animated classics. Though it’s led to the studio dominating the global box office for multiple years, outside of the animation categories, the studio hasn’t gotten much love at the Oscars. Yes, Marvel hit “Black Panther” scored the studio a best picture nomination at this year’s Academy Awards, but that was the first time the studio had a film in that category since Steven Spielberg’s “Bridge of Spies” was nominated at the 88th Academy Awards in 2016.

With the Fox acquisition, Disney now has ownership of Fox Searchlight, the arthouse arm of the studio that is always in the running come Oscar time (its last best picture win was “The Shape of Water” in 2018). And if Mangold is correct and Disney wants Fox to make more movies like “Ford v Ferrari,” that’s a good sign for moviegoers who are seeking something with a little more substance than most of the titles Disney releases, and is bigger in scope than what Searchlight has to offer.

Read more: Jennifer Lopez is getting major Oscar buzz for her performance in “Hustlers” and it’s fully deserved

Sony proved with Quentin Tarantino’s “Once Upon a Time… in Hollywood” that movies not based on a popular IP can bring in the coin. The movie has madeover $300 million globally on a $90 million budget.

“Ford v Ferrari,” also made for $90 million, according to Mangold, could find similar success. But even more importantly, it can become a blueprint for Disney in bringing audiences more powerful dramas that have disappeared from the wide release calendar.

And Mangold hopes to be one of the directors to make them.

“The truth is I haven’t found an interest yet in terms of a movie or a property to develop that Fox and the new Fox/Disney haven’t been supportive of,” he said. “So I think they are looking for new ideas.”