Four years after leaving Vanderpump Rules, Faith Stowers is speaking out about her time as the only black cast member on the Bravo series.

“I did a show with an all-white cast. I was the only black person on the show,” the 31-year-old former SURver recalled on a recent Instagram Live with Floribama Shore’s Candace Rice. “It was a lot.”

Stowers appeared on season 4 of Vanderpump Rules, which aired in 2015-2016. During the season 5 premiere, the cast discovered that Stowers and Jax Taylor, who was dating now-wife Brittany Cartwright at the time, had an affair.

She added that she was “so nice” to her costars, who she believes let Taylor, 40, off “easy.” 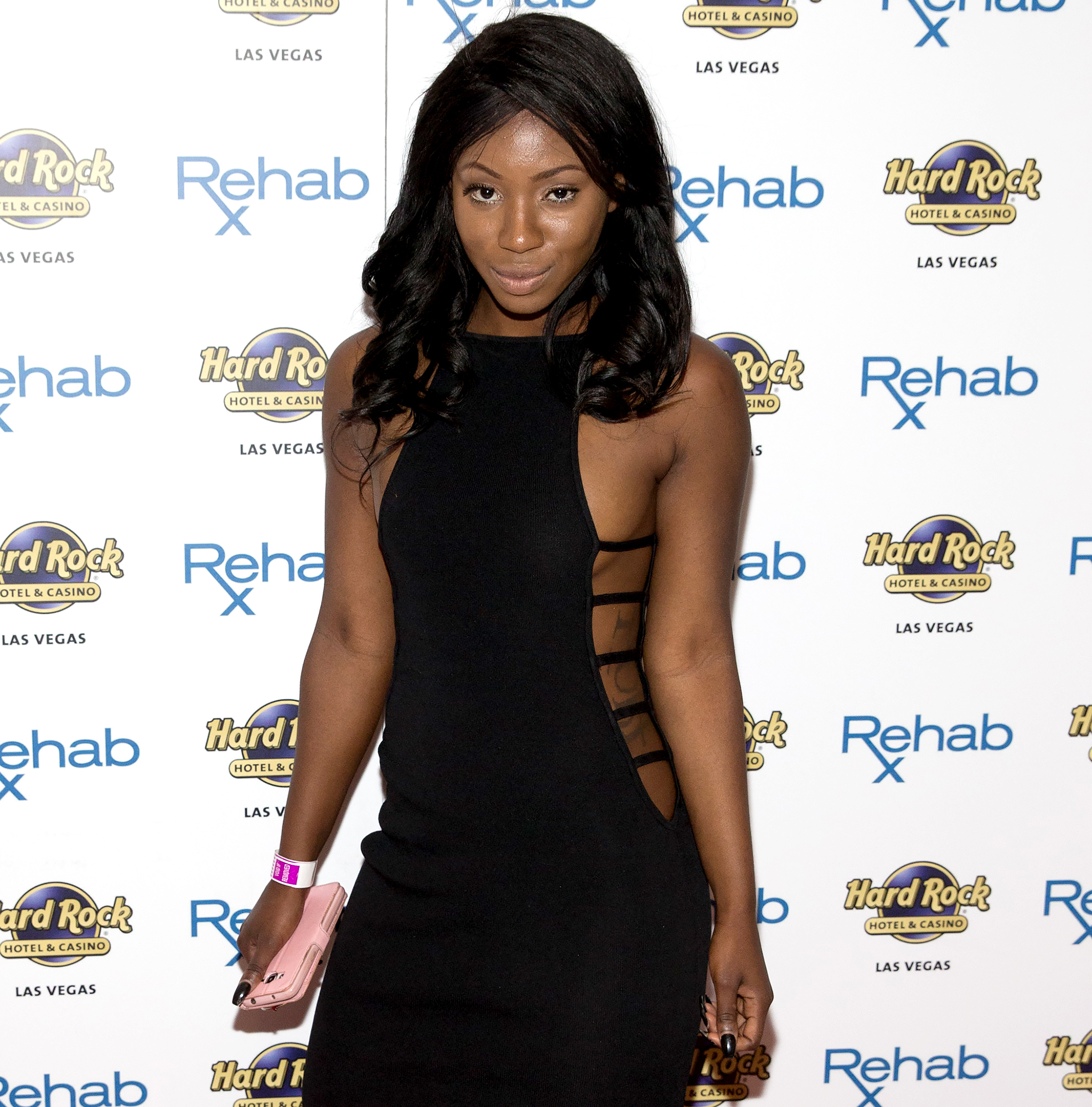 “I think it was just because they felt like Brittany was so sweet and it hurt her,” Stowers said. “But even then, it was like they both cheated on their partners with him as well, so I was just really like confused that they were attacking me and giving him nothing — in my opinion. He got off very, very, very, easy — especially with the things I’ve been told.”

With the exception of Tina McDowelle, who recurred on seasons 1 and 2 of the Bravo series, Stowers is the only person of color to have a prominent role on Vanderpump Rules.

“I didn’t have [any confessional interviews],” Stowers explained. “It could be different on their end, but in my opinion, I thought it was weird that everybody on the show got to do interviews and confessionals and I didn’t even get a chance to do that, to tell my story. Which was a very interesting story, being a black woman in the military at the time. At the time I was still in the army. … I didn’t feel like they appreciated that.”

During the candid Instagram Live, the Challenge star also recalled her former castmates Stassi Schroeder and Kristen Doute making shocking accusations against her in 2018.

“[What] made me really want to run for the hills, when Kristen and Stassi decided they were going to call the cops on me,” Stowers told Rice, noting that that was “invited” back to the series to tell her side of the story, but declined after hearing Schroeder on the “Bitch Bible” podcast. “There was this article on Daily Mail where there was an African American lady. It was a weird photo, so she looked very light-skinned and had these different, weird tattoos. They showcased her, and I guess this woman was robbing people. And they called the cops and said it was me. This is like, a true story. I heard this from actually Stassi during an interview.”

She added: “It was just funny, because they thought it was me because it was a black woman with a weave. So they just assumed it would be me, and they called the cops on me.”

Old tweets of Doute linking Stowers to the crime and calling her a “thief” have since resurfaced.

Bravo has yet to publicly comment on Stowers’ recent remarks, but the network’s official Instagram posted about the Black Lives Matter movement on Sunday, May 31.

“Bravo stands in solitary with the Black community against systemic racism and oppression experienced every day in America,” the statement reads. “We owe it to our Black staff, talent, production partners & viewers to demand change and accountability. To be silent is to be complicit. #BlackLivesMatter.”