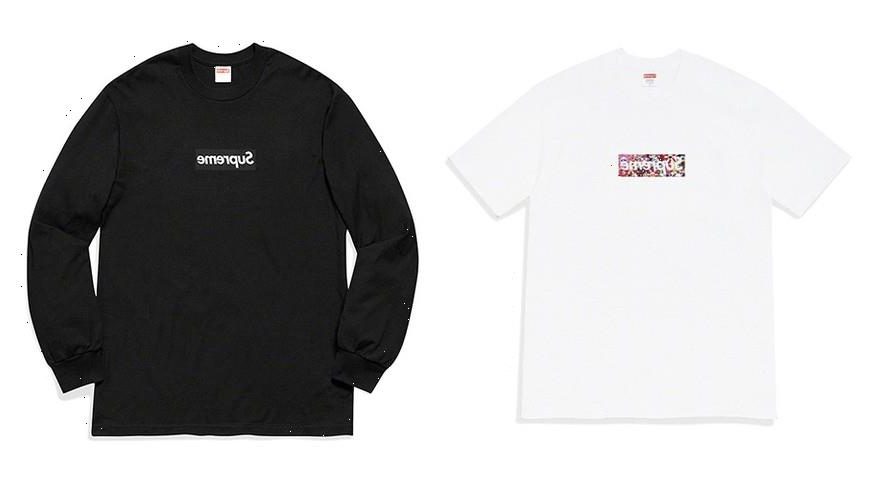 Launched in 2016, HBX Archives has become one of the internet’s go-to destinations for sourcing unique and hard-to-find pieces. From brands like Palace and Supreme to sacai and Gucci, HBX Archives sources sought-after releases from years gone by to sell via its online webstore.

Headlining this week’s drop is Supreme’s T-Shirt alongside Takashi Murakami that raised over $1million USD for families affected by COVID-19 last year, as well as its Paris and Brooklyn box T-Shirts from seasons gone by and the Mountain Baltoro Jacket it released alongside The North Face in Fall/Winter 2017.

Shirting arrives courtesy of Comme Des Garçons Homme Plus this week, while cardigans from Richardson and UNDERCOVER offer vital layers for brisker climates.

BAPE and Dsquared2 deliver a selection of denim jean options, while Fear of God round out this week’s collection with its ultra-comfy Essential sweat shorts.

Every week HYPEBEAST will continue to preview its releases from HBX Archives to give you the best chance of getting your hands on a rare and sought-after piece. Take a look at everything that’s dropping on HBX Archives for week 30 above, and shop the collection (and much more) on HBX Archive’s webstore now.

In other news, Nike has unveiled its new South Korean Dunk Low which is inspired by the country’s national flag.
Source: Read Full Article