Throughout season 10 of The Real Housewives of Beverly Hills, Denise Richards has had her fair share of disagreements with Erika Jayne — and that only continues during part one of the reunion special.

In Us Weekly‘s exclusive sneak peek of the Wednesday, September 2, episode, Denise, 42, argues with the women about discussing sex in front of their husbands. In turn, they bring up that she does it all the time.

“You opened with, ‘He still has a big penis.’ That was, like, the first thing out of your mouth at your own barbeque with your own children sitting right there,” Erika, 49, says in the clip. “It comes out of your mouth first. You set the tone. … The only thing is really frustrating.”

Teddi Mellencamp also chimed into the conversation. “I think the part that’s frustrating is your inability to say, ‘You know what, yeah, I was kind of trying to make you look like a–holes and that’s why I kept joking about it,’” she says. 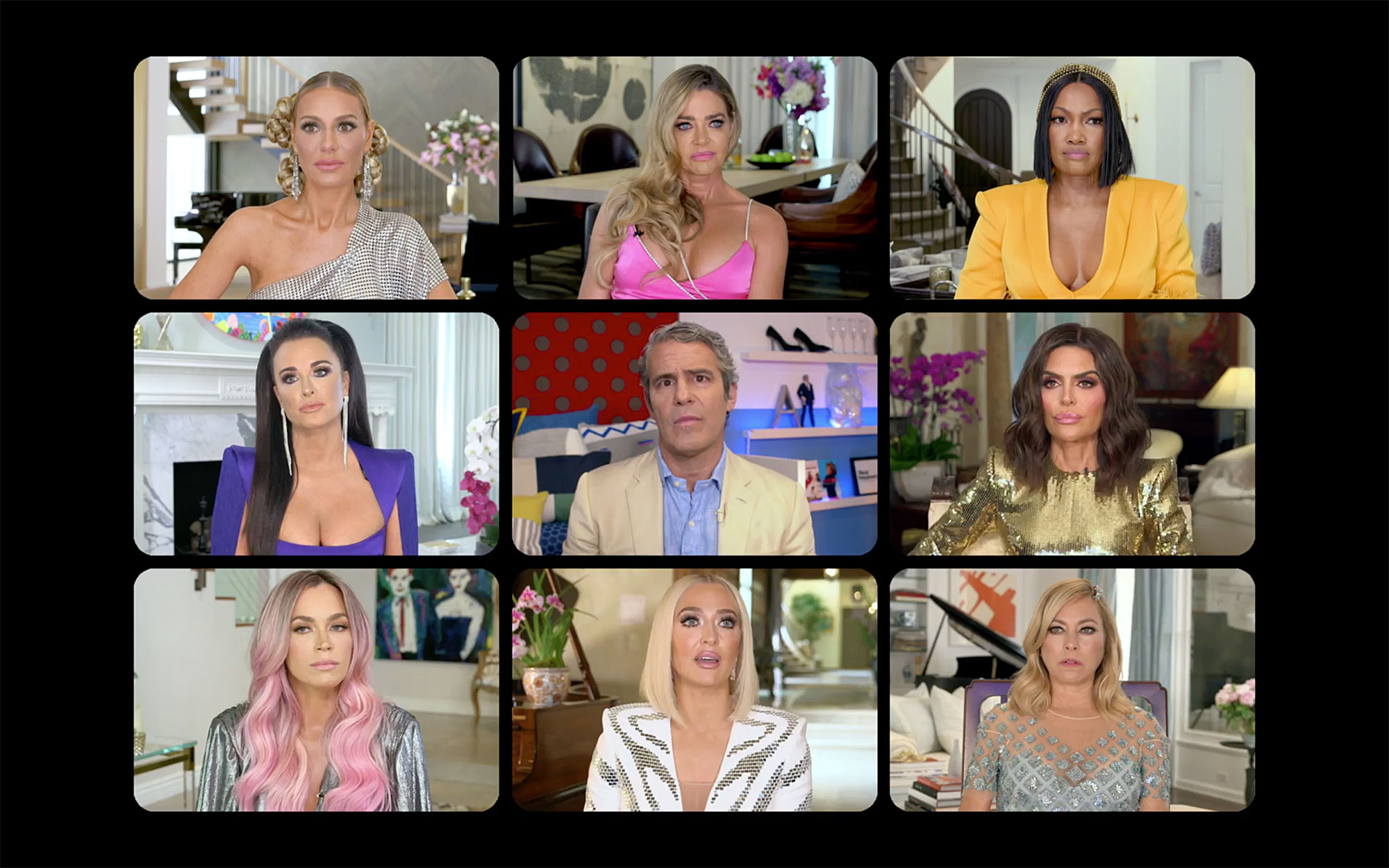 Although Dorit Kemsley defends the Bold and the Beautiful actress, host Andy Cohen then brings it back to Erika — who claims Denise was trying to “make us, as a group, look bad” when calling them out.

“It was the perfect set up. We had our table, their table. We always have adult conversations, that’s what we do as a group and then all of a sudden we’re penalized for that, for having a conversation when your children are yards anyways,” the singer says, despite Denise trying to chime in and say she wasn’t upset. “Denise, I have to say this. You were upset enough to pull me aside and take me to coffee to apologize, generally.”

When the Starship Troopers actress denies that that was why she asked her to coffee, the shoe designer gets even more irritated. 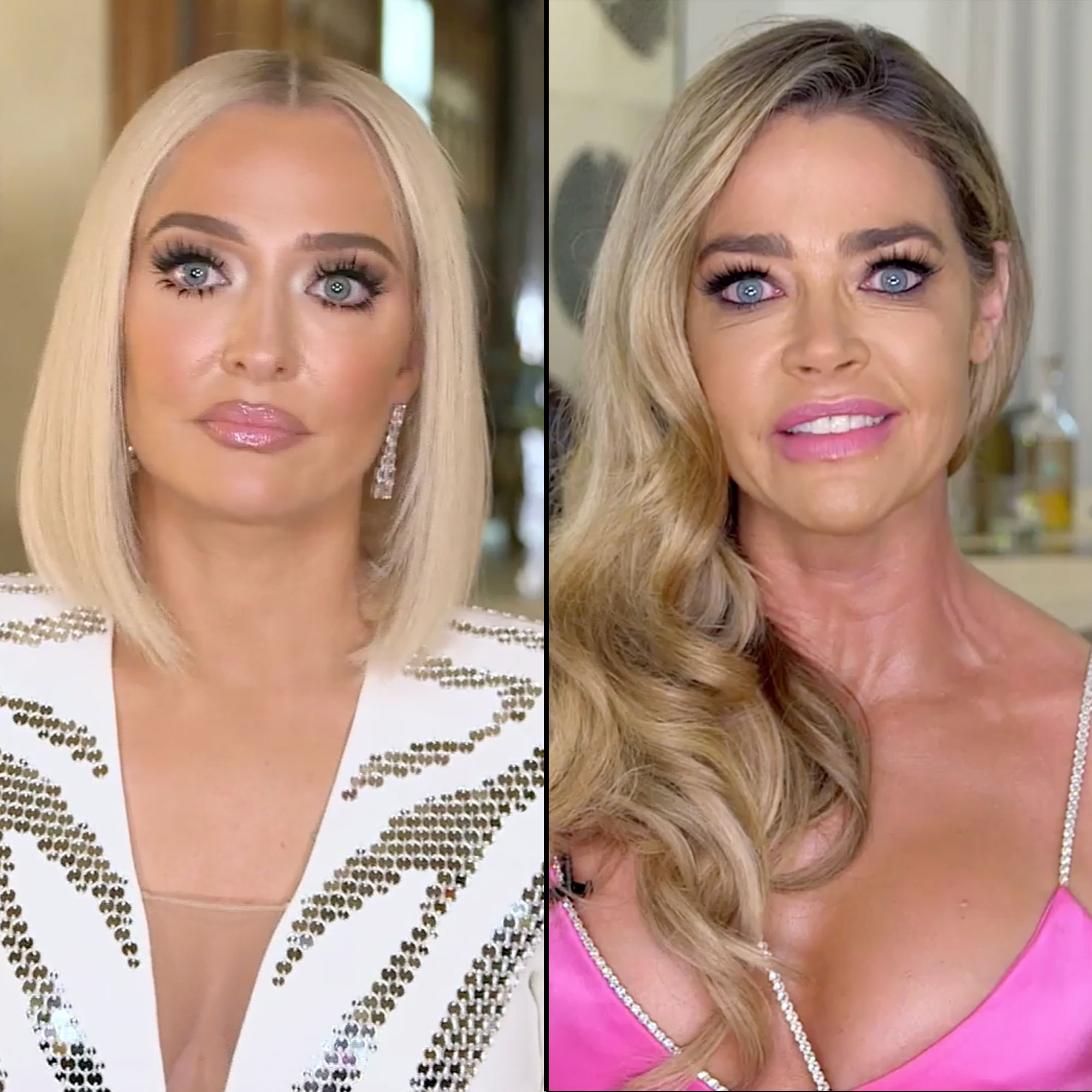 “I was OK with being singled out bc knew I was being singled out,” Erika says. “I took it on the chin, I apologized sincerely. Then, I find out you take it to Teddi and Sutton [Stracke]? Motherf—ker, I am out. That’s bulls—t.”

Inside the Dramatic ‘RHOBH’ Season 10 Reunion: Everything We Know

Part one of the reunion also features Dorit, 44, and Sutton, 49, breaking down what happened at the clothing launch and Kyle Richards and Garcelle Beauvais‘ tension hits a boiling point.