“The Expanse,” “Lucifer,” and “Brooklyn Nine-Nine” are three totally different shows, but they all have one thing in common: they were saved from the brink of death.

Passionate online fan campaigns have caused enough of a stir to save these shows and more after they were canceled. Amazon came to the rescue of “The Expanse” after Syfy canceled it, Netflix swooped in to save “Lucifer” from Fox, and “Brooklyn Nine-Nine” is currently enjoying a run on NBC.

Social media has made it easier than ever for fans to spread the word about their love of a TV series, and sometimes it can bring a show back.

In fact, “Lucifer” is just one of several shows Netflix has revived; others include “You,” “Designated Survivor,” and “Arrested Development.”

But Netflix has a tendency to cancel more shows than it saves.

READ MORE:Netflix reportedly paid $200 million to land the ‘Game of Thrones’ creators, but they are still creating the next ‘Star Wars’ trilogy for Disney

Netflix has been on a spree of canceling shows,including some that critics and audiences loved.

But which cancellations have inspired the most social-media outcry?

Data firmTalkwalker did a social-media analysis of six popular canceled Netflix shows for Business Insider. Of them,Netflix’s “Daredevil” and “The OA” had the most vocal support behind them on social media by far.

Fans even launched a website for the effort,SaveDaredevil.com, which directed people to aChange.org petition to save the show that received over 340,000 signatures.

The #SaveTheOA campaign had 82,000 mentions across the online platforms, which received 265,000 engagements.

In third place was “Gypsy,” which had much fewer mentions, with #SaveGypsy at 15,000 mentions and 17,000 engagements.

The others — “American Vandal,” “Tuca and Bertie,” and “Everything Sucks” — received fewer than 1,000 mentions. 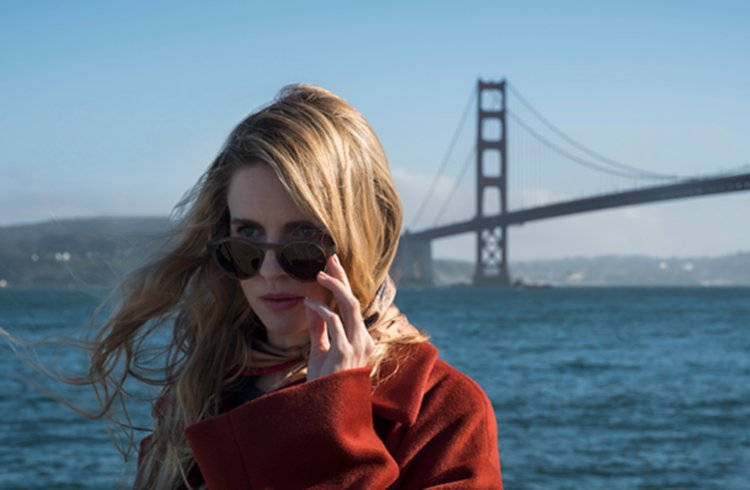 Netflix canceled “The OA” earlier this month after two seasons.Netflix

So why did these shows get canceled? There could be a variety of reasons, but there are a few main themes.

Netflixsees little value in long-running shows, as they become too expensive to continue to invest in and harder for viewers to jump into, Deadline reported in March. The streaming giant prefers TV seasons that are no more than 10 episodes or shows that are 30 episodes total, according to Deadline, meaning many programs get cut after two or three seasons.

Bloomberg reported on Friday that Netflix values shows more if viewers watch them within the first month of their release, and if viewers finish an entire season without watching other programs.

And looking at “Daredevil” in particular, Disney launching its own Netflix competitor later this year could have contributed to Netflix’s decision to cancel all its Marvel shows.

Could these canceled shows come back?

There is precedent for Netflix giving in to the most fervent demands. After Netflix canceled “Sense8” in 2017, it announced a finale movie that debuted last year. But the likelihood of canceled shows returning is still slim.

Netflix TV deals typically prevent shows from being renewed at other networks for up to three years after being canceled, according toDeadline. The only exception so far has been “One Day at a Time,” which was renewed by Pop TV for a fourth seasonafter Netflix canceled it in March.