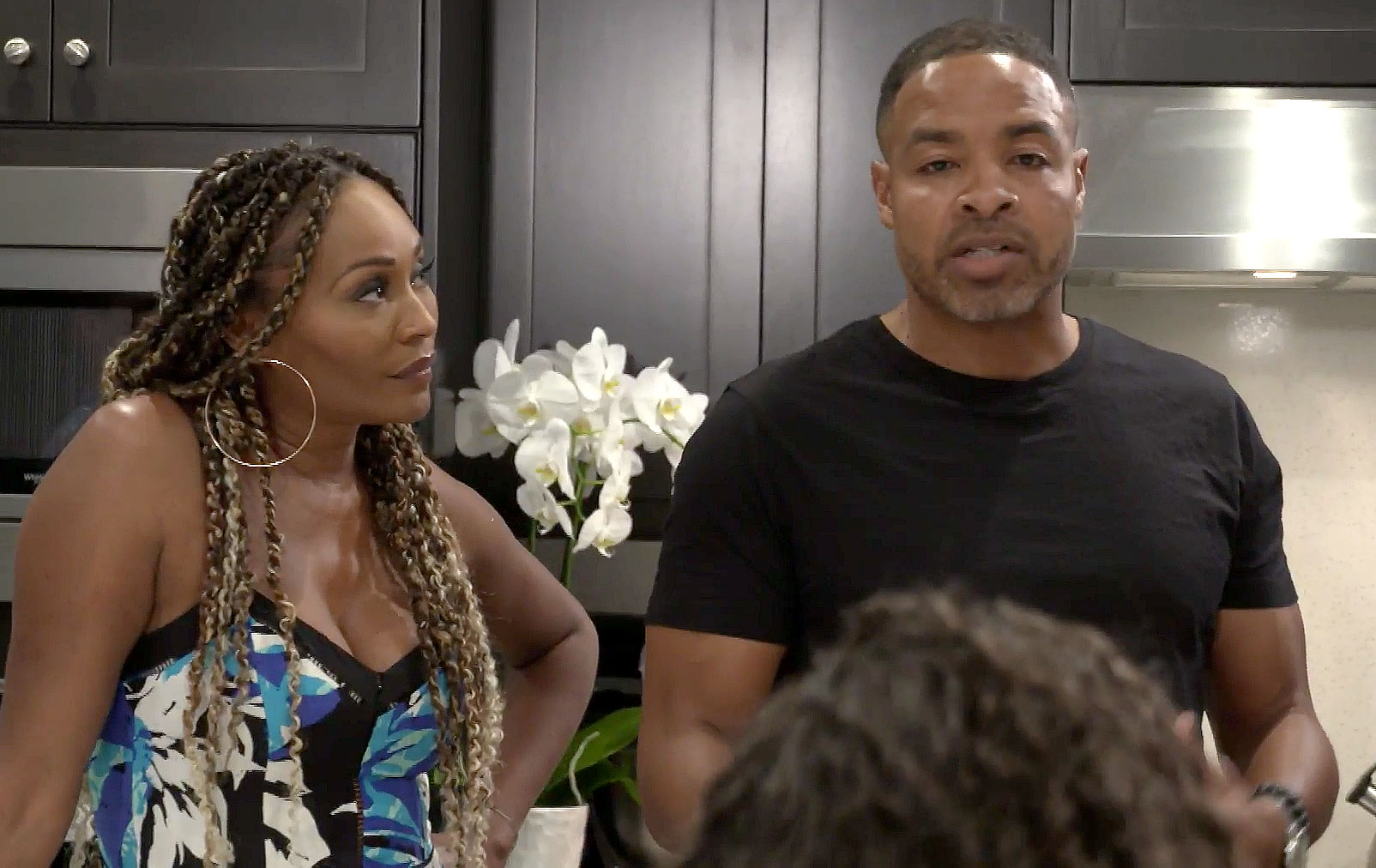 Clean slate? Cynthia Bailey isn’t confident that her fiancé, Mike Hill, will stay loyal to her once they’re married, especially since he’s stepped out on his wives in the past.

“I think I’m getting Mike at the best time in his life, right now,” Bailey, 52, admitted in a preview clip from the Sunday, February 9, episode of The Real Housewives of Atlanta. “But he has cheated on his wives before me. What makes me different?”

The couple, who got engaged in July 2019, are in a good place ahead of their nuptials — and the teaser shows that Hill, 49, is well aware of his past transgressions and hopes that history won’t repeat itself.

“We caught each other at the right time,” the sports broadcaster said in the Bravo clip. “Because if [Bailey] would’ve met me three years ago, it was a different Mike. Two years ago, [he] was finding himself. In the process.”

The father of two explained that once he began writing his book, Open Mike, he discovered a few things about himself, his past treatment of women and how he’s doing now. In the memoir, he admitted to cheating during his first two marriages.

“It’s important to me, because I do have daughters, to reveal some of these things” he said. “Their moms, I’ve apologized to them for the things and transgressions I’ve made in the past and now, I’m just trying to do it the right way this time.”

Despite her fears about the former ESPN reporter’s history of infidelity, the Alabama native cannot wait to have fans celebrate her televised union alongside her. 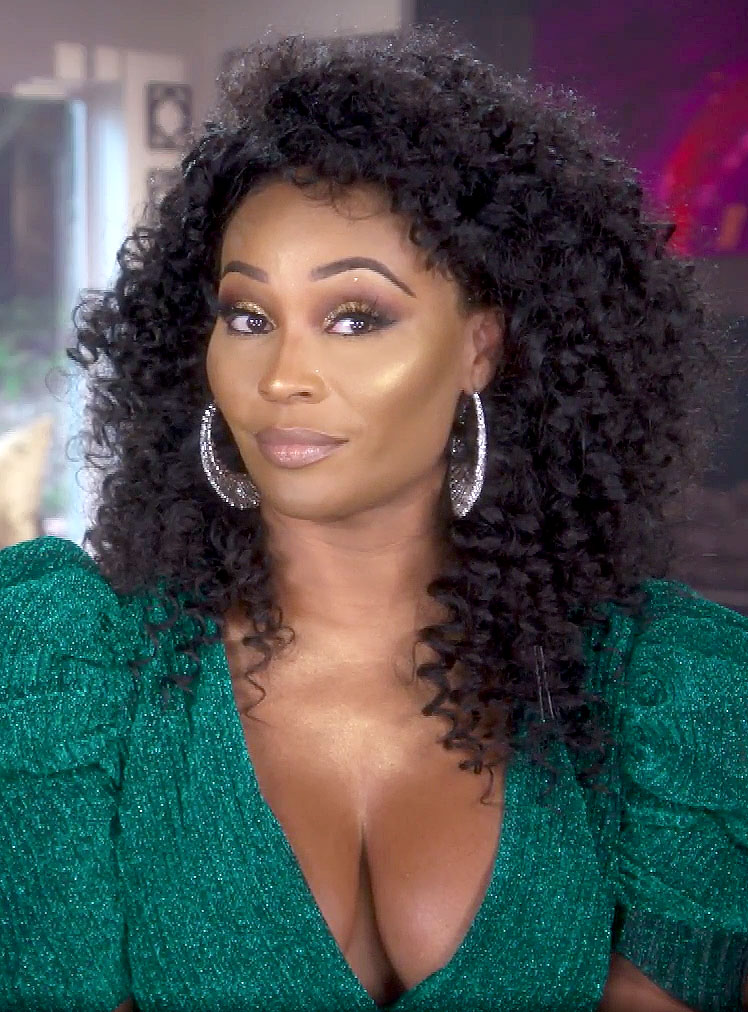 Since both parties have been married before, the reality TV star considers finding love again with Hill a “blessing” and knows that “this is just a different time for me” compared to her past relationship.

Bailey swore off marriage after her split from Thomas in 2016, but once she met the sportscaster, she was a changed woman. “I’d just given up on the whole marriage thing,” Bailey told Us in April 2019 about her original outlook on getting married again. “Now, my answer has changed. If you ask me will I marry Mike Hill? The answer’s ’yes’ because Mike is a whole person, I’m a whole person.”

She added: “When we come together, we’re just great. It’s easy, and it’s comfortable.”

The Real Housewives of Atlanta airs on Bravo on Sundays at 8 p.m. ET.