Back in action! Chris Harrison was spotted on the set of The Bachelorette after JoJo Fletcher filled in for him while he dropped off his son Joshua at college.

‘The Bachelorette’ Season 16: Everything We Know

The TV host, 49, wore a white button-down shirt with dark pants and a necktie while carrying his suit jacket outside the La Quinta Resort & Club in Palm Springs, California, on Sunday, August 16, in photos obtained by Entertainment Tonight. He opted not to wear a protective face mask despite traveling to Fort Worth, Texas, on Tuesday, August 11, amid the COVID-19 pandemic.

Harrison’s return to set was not the only surprise. In the photos, he chatted with Clare Crawley, who ended her stint as the season 16 Bachelorette after falling in love with one of her contestants within the first two weeks of production. Us Weekly later confirmed that The Bachelor season 23 contestant Tayshia Adams has stepped in to replace Crawley, 39, at La Quinta. 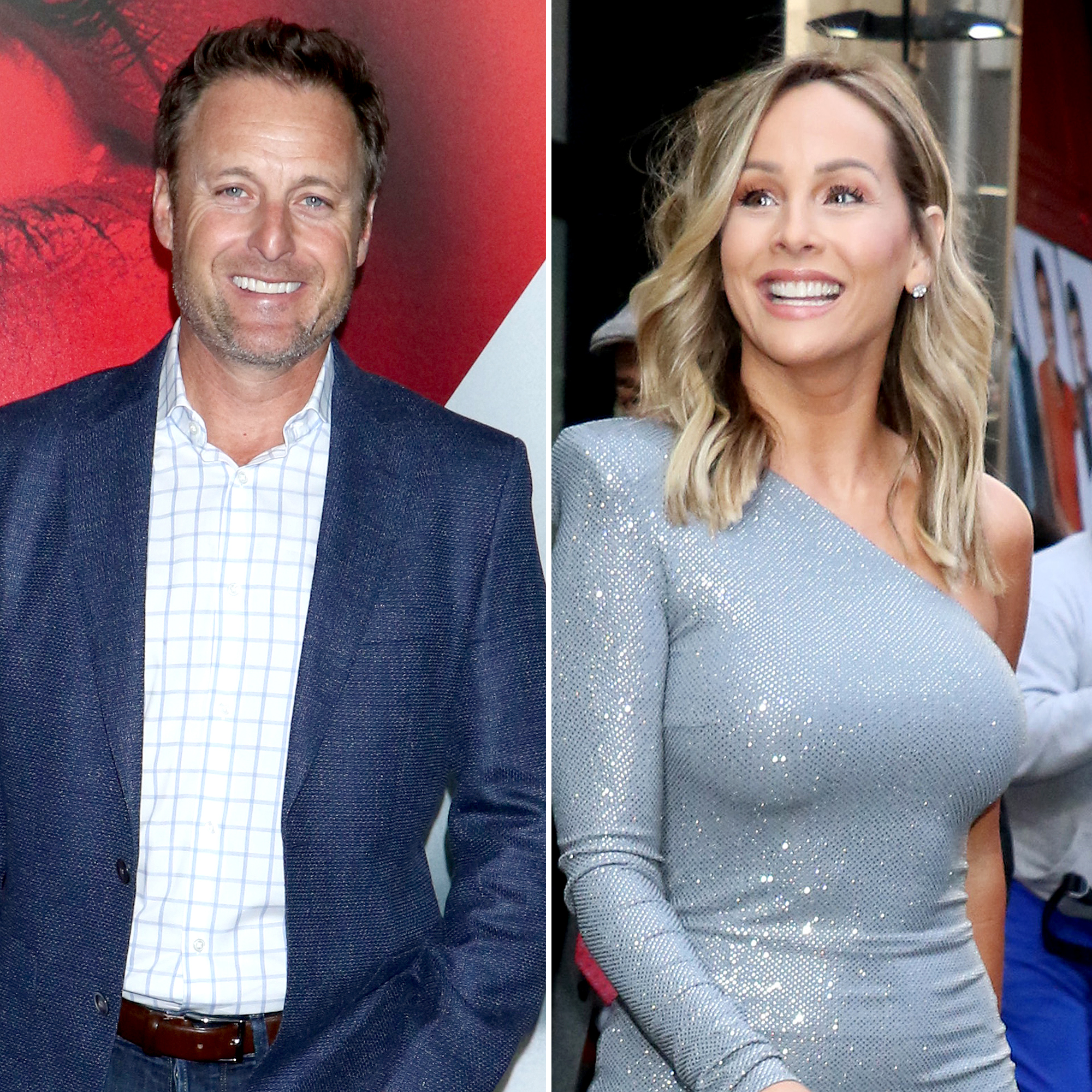 Everyone Seemingly Spotted on ‘Bachelorette’ Set

The hairstylist was all smiles on set on Sunday in ET’s photos while wearing a pink dress and talking to Harrison and two members of the show’s crew, both of whom wore face masks. It is unclear whether she is continuing to film The Bachelorette or just staying at the resort for the remainder of production.

Us broke the news on Thursday, August 13, that former Bachelorette Fletcher, 29, temporarily replaced Harrison as he went to Texas Christian University with his 18-year-old son. A source revealed at the time that the former Who Wants to Be a Millionaire host “was told he could not set foot back on the set until he went through another 14-day quarantine.”

A second insider exclusively told Us that Harrison “was not happy” about having to quarantine, adding, “He insisted he simply dropped his son off in his dorm room and left, social distancing the entire time.” The insider noted that producers had discussed different options and planned to reconvene after Harrison’s coronavirus test results returned, which is likely why he was able to go back to the set on Sunday.

The Bachelorette is set to return to ABC Tuesdays this fall.