Now that Cardi B has your attention, she’d like to get a few things off her chest.

First and foremost, her outrage over the death of Breonna Taylor, a 26-year-old emergency room technician who was fatally shot in the middle of the night at her Louisville, Kentucky, home in March by police executing a no-knock search warrant.

The “WAP” rapper has used her platform to demand justice in the wake of Taylor’s killing, calling for criminal charges to be brought against the officers involved and broadcasting the story to her millions of followers on social media. She’s even changed her Instagram avatar to display Taylor’s name.

More than 150 days after Taylor’s death, Cardi B is putting pressure on male rappers to bring that same energy. 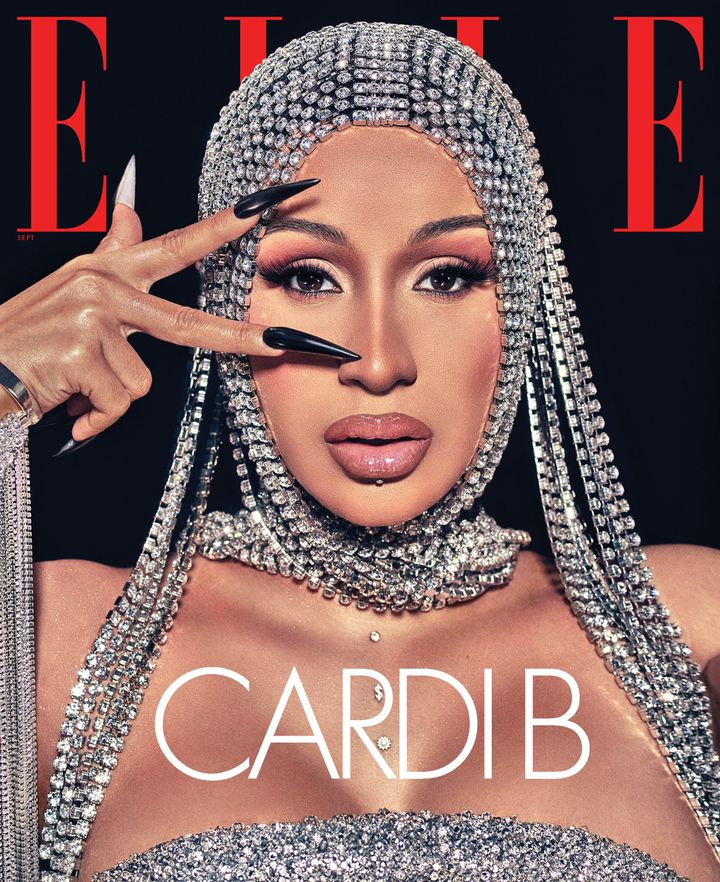 “That is so insane to me. [I saw] Breonna Taylor’s name everywhere, but I didn’t really know her story,” she continued. “What they did to her is really fucked up. Really fucked up. What’s the excuse? Why is the cop not in jail? Wasn’t what he did a crime? It’s a crime! And no apology. No apology. No video of the cop coming out crying, ‘I fucked up. I don’t this. I don’t that.’ Nothing. It’s nothing. I don’t even know how her mom still holds her head up. Unbelievable.”

Cardi is just one of many high-profile women, including Beyoncé, Regina King, Kamala Harris, Oprah Winfrey, Jessica Alba and Amy Schumer, who have called for action in recent months.

Taylor’s death hit particularly close to home for the rapper, who said the incident reminded her of her own cousin’s murder.

“I remember everybody waking up at 3 a.m. and driving all the way to New Jersey, to the hospital,” she recalled. “And through all that driving, you’re crying and scared and everything.”

Elsewhere in the interview, Cardi directs her ire at frequent target President Donald Trump, explaining she wants a leader who “understands the pain of the people” and “makes me feel secure.” She adds that she’ll do whatever it takes to get presumptive Democratic presidential nominee Joe Biden in office.

And said “people” have had much to say in the past week about her new song “WAP” with Megan Thee Stallion. A few pearl-clutching conservative pundits are even calling for the track to be banned over its sexually explicit lyrics.

But Cardi couldn’t be less bothered, writing on Twitter about the controversy: “THIS IS KINDA ICONIC AND IM LIVING FOR IT.”