Grace Kinstler: 5 Things to Know About the ‘American Idol’ Favorite

“I don’t think any of us saw Wyatt leaving until it was time for him to go,” Bones, 41, told Us Weekly exclusively while discussing his new show, National Geographic’s Breaking Bobby Bones, which premieres later this month. “I haven’t spoken to Wyatt since he left, but sure. If he wants to come back, we’d love to have him come back again.” 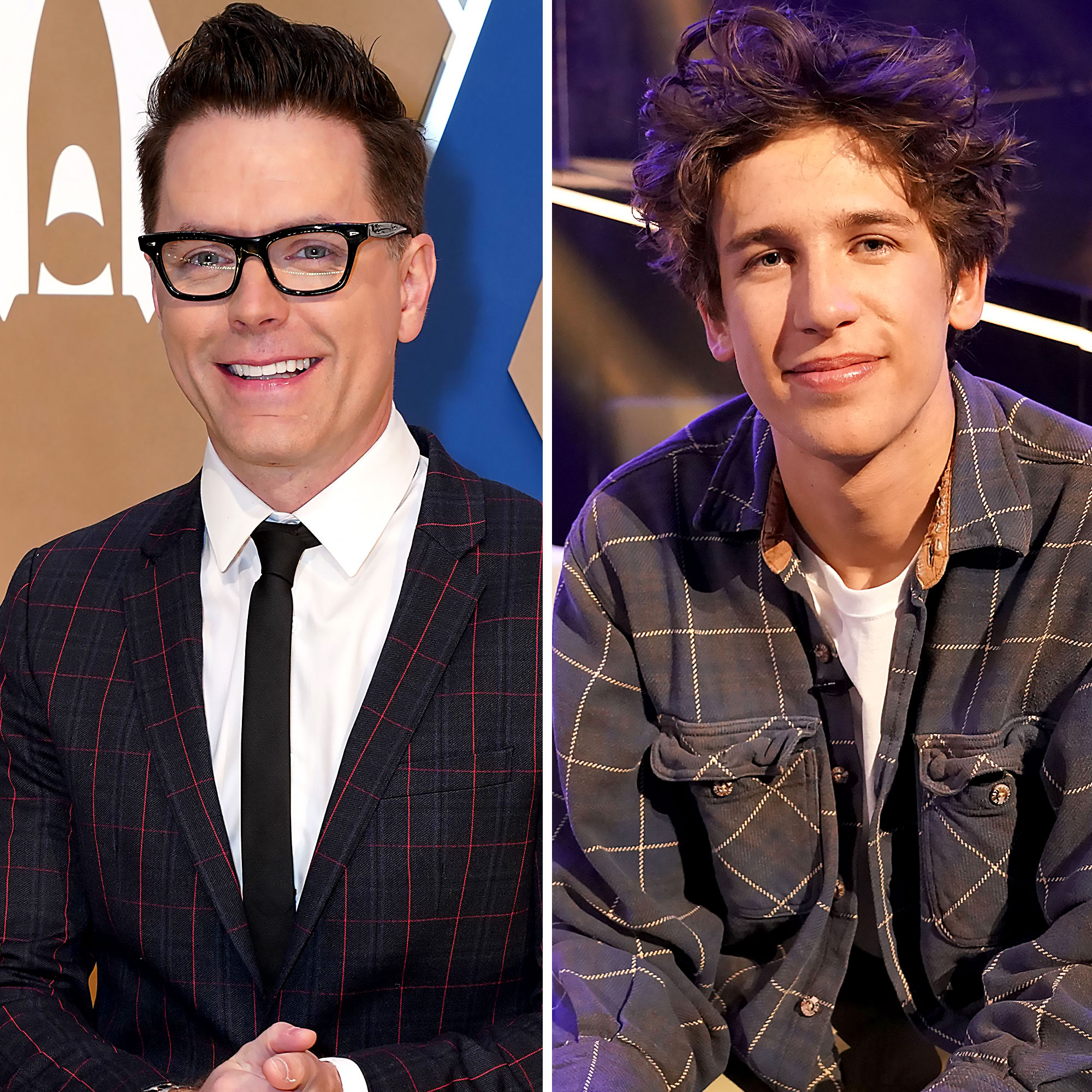 Pike, 19, left in the middle of the competition, only citing “personal reasons” for his departure. His final appearance was on a pre-recorded episode that aired April 11, during which he sang Kings of Leon’s “Use Somebody.”

The country radio DJ believed Pike could’ve made it to the top 10 or farther. However, he knows that the “Diana” singer will continue his music career with or without American Idol.

“You know, he’s so good that maybe he doesn’t have to come back,” Bones suggested. “Maybe he goes in and decides to pursue it and get on the road and maybe get a record deal. Who knows? I root for him. I enjoyed my time with him and I root for him. And I think he has what it takes to make it to the next level.”

‘American Idol’ Winners Through the Years

Bones wasn’t too surprised that someone chose to leave the show. “That’s the nature of having a bunch of young people together at the same time,” he said, adding that sometimes personal reasons or contracts force contestants to make difficult decisions.

“I think what people forget is those are human beings too,” the Arkansas native explained. “And with Wyatt, he had some personal stuff to take care of, and human beings have to take care of human being stuff sometimes. I was surprised it was Wyatt, but there’s always somebody that has something come up. … If he wants to come back next season, we’d love to have him.”

For now, Bones is focusing on Breaking Bobby Bones, which premieres one week after the American Idol season 19 finale. During the new series, he’ll take on various difficult jobs all over the country that are much scarier than hosting a live show.

“The one episode [I’m most excited for] is probably the first episode where I’m over the Grand Canyon because I’m at my worst form,” he said. “I’m almost scared to tears. … It’s a tough one for me to watch. I still get butterflies in my stomach. ‘Cause it was not my best work, but it was a great story, and it looks fantastic. But I am a big weenie, for sure.”