“It hit him all at once, and for me, it didn’t really register for a while. It was right before my birthday. He got the introductory call and he came in with balloons and flowers for me and handed it to me and just started bawling, and I’m like, ‘What’s wrong?’” the Unbothered: Break Down the Boulders Between You and Your Potential author, 28, told Us. “He goes, ‘Um, they called me about All-Stars and I don’t want to go.’ He started bawling, but I think it hit him because he knew that it was an opportunity that he couldn’t pass up.”

‘Big Brother’ Showmances Through the Years: Where Are They Now?

Crispen, 25, and Rummans met in 2018 during season 20 of Big Brother and haven’t really been apart since. The news that he could be away until the end of October “still hasn’t sunk in,” she noted, even though the show began filming last week. 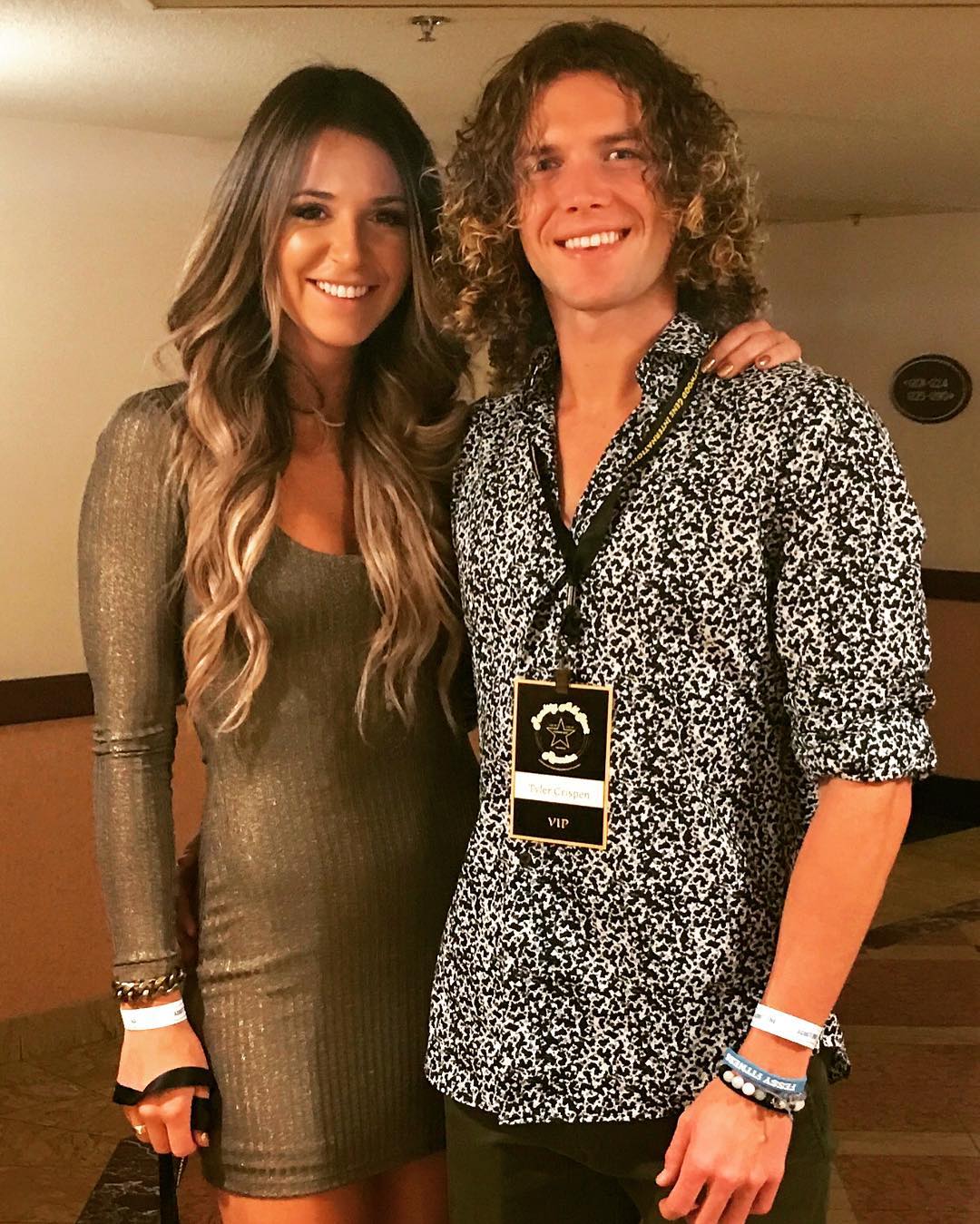 “Literally every single day since we got out of the house, we’ve never spent more than three nights apart,” the Naut & Chain co-owner told Us. “We spent three nights apart one time. Our lives are just so interconnected. We are one person. This is what I tell people: It feels like someone ripped my arm off and my leg off, and then they strapped a 20-pound backpack on my back and said, ‘Go run a marathon now.’ I’m like, this is impossible.”

‘Big Brother’ Villains Through the Years: Where Are They Now?

The pair talked a lot about whether or not Crispen, who came in second during his season of Big Brother, should return to compete again for season 22.

“We would flip flop just back and forth and back and forth. There’s just so much going on in the world at this time, and he didn’t want to leave me alone during a pandemic,” she shared. “He felt that he was putting this huge burden on me because we run our companies together, and if he’s not there to help, everything is on my plate. … I had to really say, ‘I’m going to be OK. We’re going to get through this. I can handle the companies.’ Even though he is the one that’s playing this game, it’s like we’re both in this together because we are so interconnected.”

‘Big Brother’ Winners: Where Are They Now?

Angela’s Plant Based Kitchen is available for preorder now.

With reporting by Marc Lupo