The group were the highest-paid female act of their time in the ’50s and ’60s, achieving chart success with hits including I Saw Mommy Kissing Santa Claus, Bye Bye Love, Always And Forever and Little Drummer Boy.

Babs had cancer and died at the end of October. 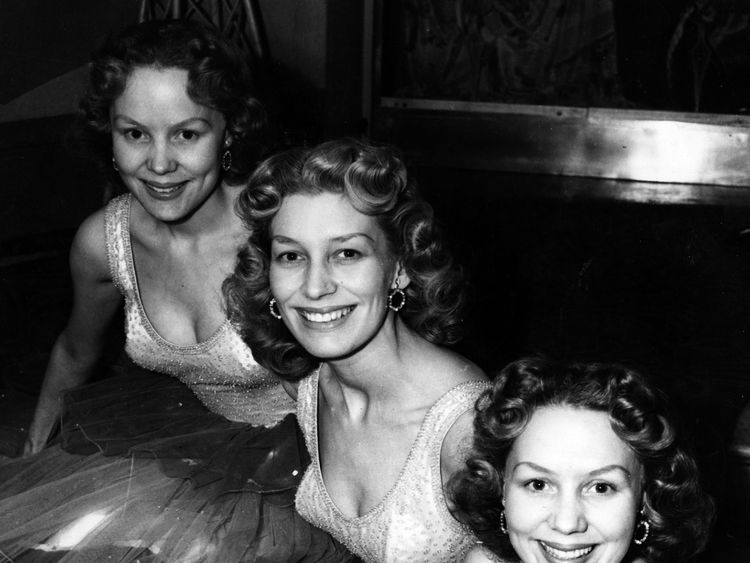 Describing the trio as “the forerunners of the Spice Girls and Little Mix and girl power”, agent Johnny Mans paid tribute. 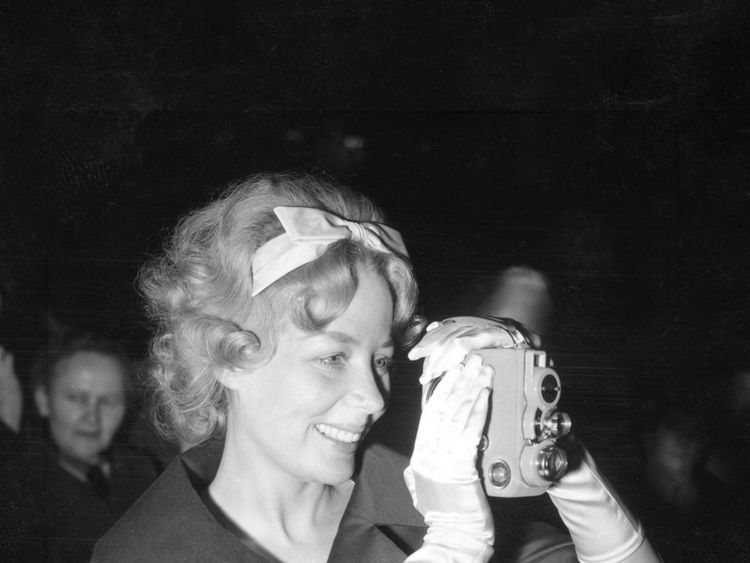 “She had been at a care home in Brighton for a while and had cancer for five-and-a-half years but she still looked gorgeous,” he said.

“To me they were all wonderful girls, exceptional personalities, really bubbly and always smiling.” 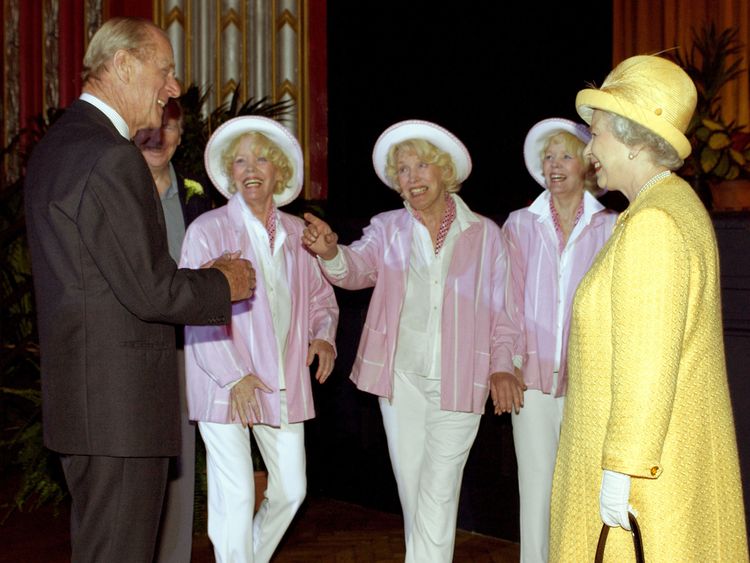 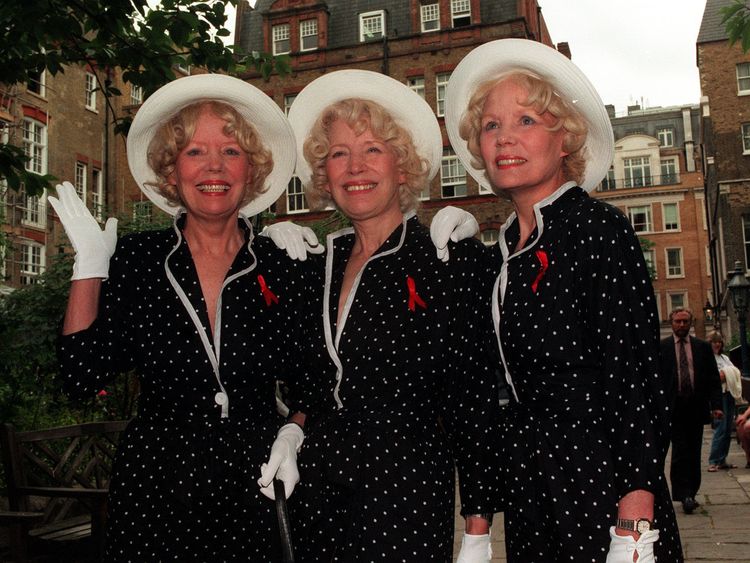 Mans said it was poignant that Babs died at the same age as Joy. 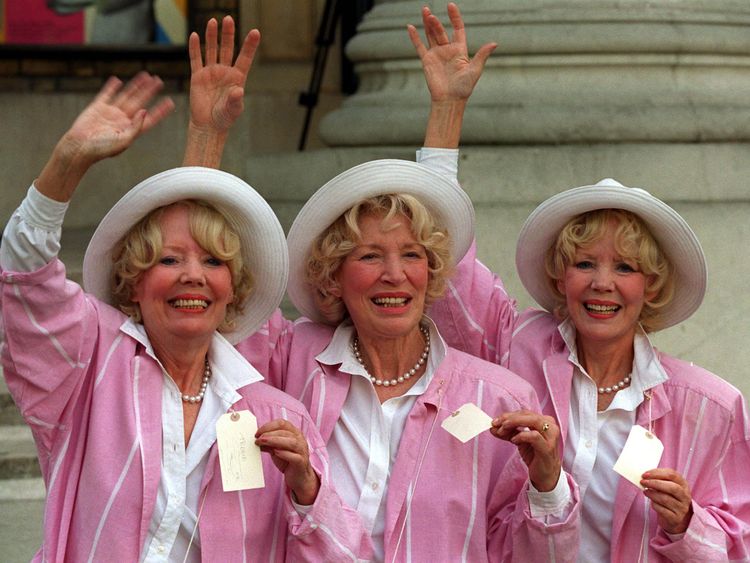 He added: “The legend of the Beverley Sisters will go on forever.

“I will miss her as a friend and agent. We used to go to a lot of functions together and they were unique. Even if they were late, they would make an entrance.”

The sisters were born in Bethnal Green, east London, to parents George and Victoria Beverley, who performed as a music hall duo.

Babs was born Babette in May 1927 with sister Teddie, on Joy’s third birthday.

During the Second World War, they landed a campaign for Ovaltine to star as “Bonnie Babies” in their adverts.

Their went on to star in their own TV show, Three Little Girls In View, which was later renamed as Those Beverley Sisters, and were signed by Columbia Records in 1951.