Making their motives clear. Matt James was not chosen as the first black Bachelor because of Rachel Lindsay’s diversity comments, according to an ABC executive.

“It wasn’t a response to that,” Rob Mills told Variety on Friday, June 12. “We could have made this announcement earlier or later. Certainly no one is blind to what is happening in the world, so hopefully this announcement serves as a bit of optimism during a time that we can really use this, but I don’t want this to look like we’re patting ourselves on the back or taking a victory lap.”

Mills went on to say casting the real estate broker, 28, is far from a “cure-all” for the franchise’s lack of diversity. “Everyone agrees we can be doing better and we will work to do that,” he told the outlet. “I do think there have been some strides made — small and maybe not enough, but there has been a commitment and that will continue.” 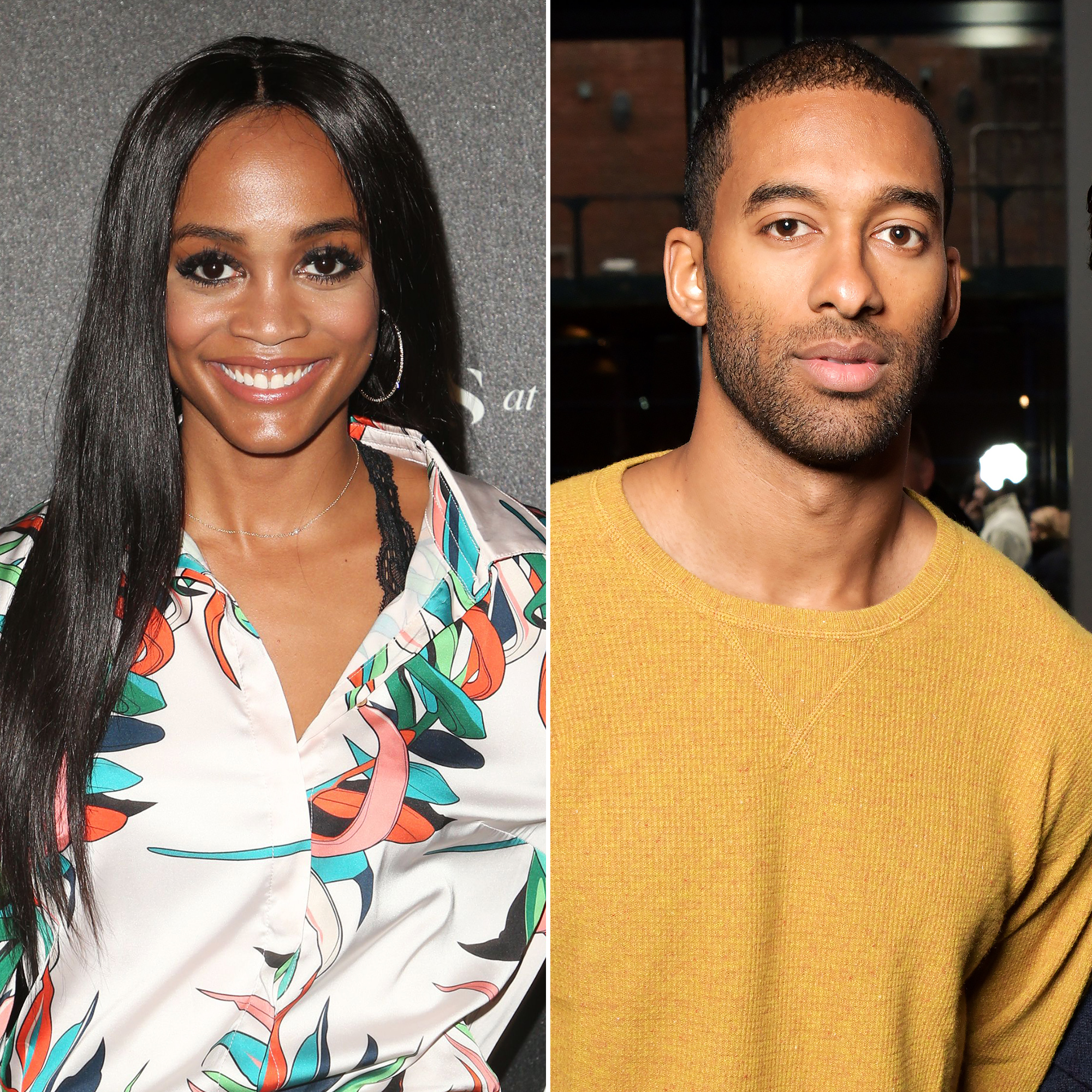 Mills doesn’t want James to feel he has been cast as the Bachelor because he’s “checking off a box,” adding, “everyone agrees we should have had a Bachelor of color before this time.”

When the ABC Food Tours founder was named season 25’s lead on Friday, ABC Entertainment president Karey Burke said in a statement: “When filming [Clare Crawley’s season] couldn’t move forward as planned [due to the coronavirus pandemic], we were given the benefit of time to get to know Matt and all agreed he would make a perfect Bachelor.”

James called the role an “honor” during his Good Morning America announcement. He gushed, “I’m just going to lean into myself and how my mom raised me, and hopefully when people invite me into their homes on Monday nights, they’re going to see that I’m not much different from them and they see that diverse love stories are beautiful.”

The Wake Forest University graduate’s casting came nearly one week after Lindsay, 35, said she would “disassociate” herself from the franchise without changes.

“I am tired of asking for change and my requests have been ineffective,” the season 13 Bachelorette, 35, wrote in a June 8 blog post. “These changes have to extend beyond casting a lead of color. The whole franchise needs a diversity makeover.”

After her push for diversity, Bachelor Nation created a Change.org petition urging ABC to cast a black Bachelor lead and ensure 35 percent of the contestants would be women of color. Tyler Cameron, Seinne Fleming and Lauren Burnham were among the alums demanding change.