Aziz Ansari has spent much of his recent stand-up comedy tour only peripherally referencing the accusation of sexual misconduct early last year that took him out of the public eye.

That changed on Monday night, when he took the stage in New York City at the Village Underground, an offshoot of the Comedy Cellar. It was one of a string of small “pop-up shows” where Ansari has been testing out material for an upcoming tour that will take him around the United States and Europe this spring.

According to Vulture’s Jesse David Fox, who was in the audience for the set, Ansari said he had delayed discussing the accusation because “it’s a terrifying thing to talk about” and he wanted to take time to process what he wanted to say. He added, according to Fox: “There were times I felt really upset and humiliated and embarrassed, and ultimately I just felt terrible this person felt this way.”

Ansari continued: “But you know, after a year, how I feel about it is, I hope it was a step forward. It made me think about a lot, and I hope I’ve become a better person.”

Ansari has given no interviews about the incident, details of which were published in a piece on Babe.net: an account of an anonymous woman who wrote that Ansari had misbehaved with her on a date and pressured her into sexual activity, despite her hesitation and refusals.

The article was criticized for its reporting methods, but nonetheless set off a debate about dating culture and the boundaries of the #MeToo movement during its height, particularly given Ansari’s reputation as an outspoken advocate for women.

In a statement following the publication of the article, Ansari said, “I took her words to heart and responded privately after taking the time to process what she had said.”

His statement also said: “I continue to support the movement that is happening in our culture. It is necessary and long overdue.”

At the Village Underground, Ansari told the crowd that the accusation made him fear that he could never do stand-up again but that he hoped there would be some positive results from the discussion that arose. It was a slight departure from some of the material he has tried out over the last year, which has criticized social media mobs and “wokeness.”

“If that has made, not just me, but other guys think about this, and just be more thoughtful and aware and willing to go that extra mile, and make sure someone else is comfortable in that moment, that’s a good thing,” Ansari said. 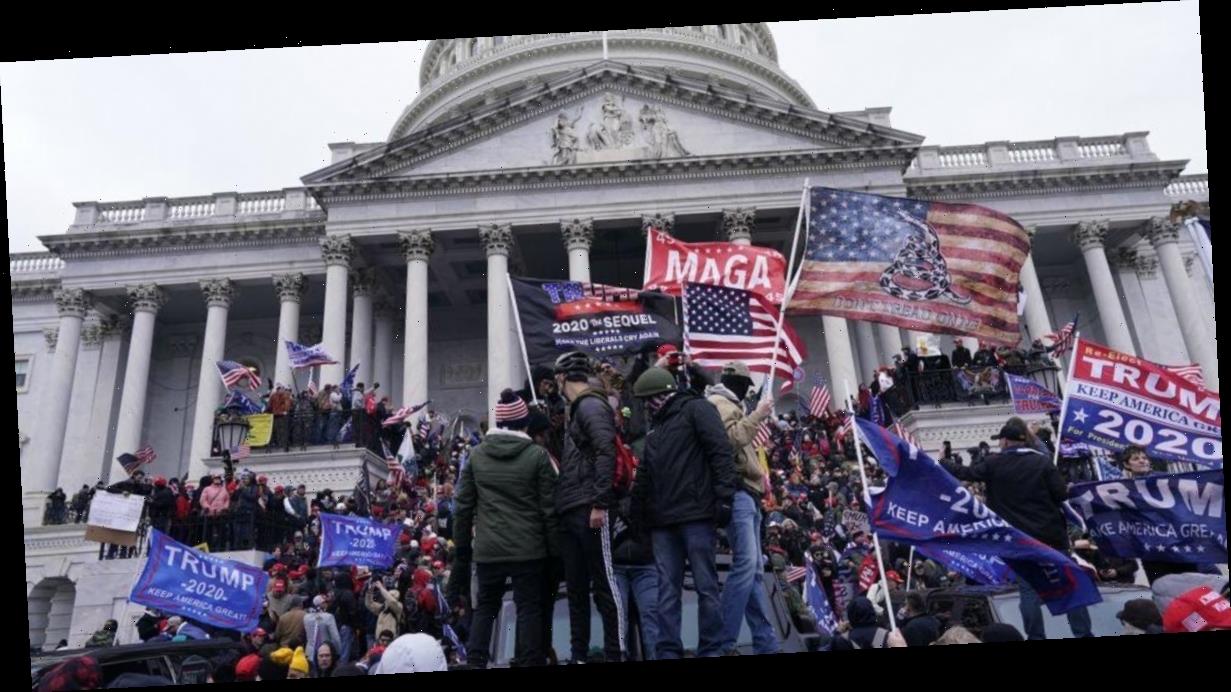