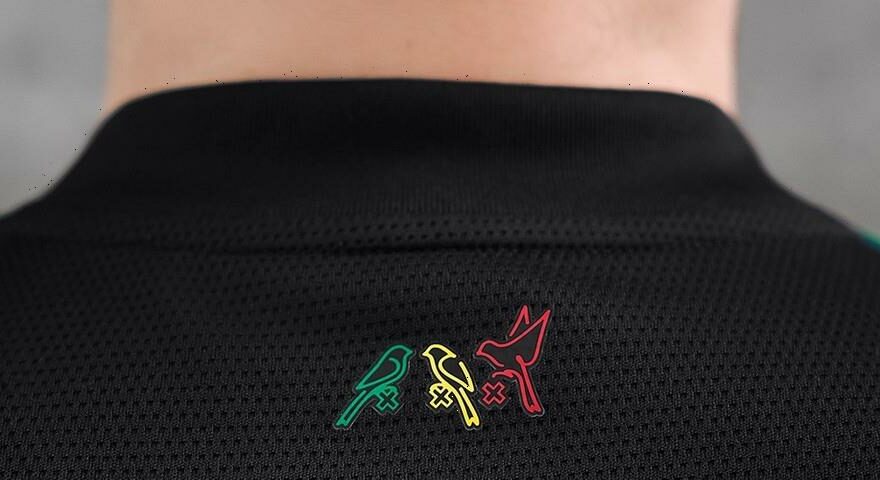 Last month, adidas and Amsterdam-based Ajax revealed the club’s third kit and accompanying capsule inspired by Bob Marley. The design paid tribute to the late reggae artist’s “Three Little Birds” song, which has become an anthem for the Dutch club and its fans.

However, when debuting the kit against PEC Zwolle recently, Ajax and adidas were forced to slightly alter the design. The match version features an all black back, without the three little red, yellow and green birds that originally appeared slightly below the collar. Ajax explained this difference saying, “[UEFA] sees it as a different expression than the club logo, logo clothing sponsor or sleeve sponsor. Other expressions are not allowed.”

The exact wording of the UEFA Equipment Regulations say that the “collar zone” must “only contain team identification in accordance with Paragraph 19.01. The collar zone must be free of any manufacturer identifications or sponsor advertising.”

Despite falling foul of UEFA’s regulations, the Bob Marley-inspired third kit has proved incredibly popular. Ajax’s club marketing manager Menno Geelen is quoted as saying that it has “sold at least four times more than any other Ajax jersey”.