The MTV Video Music Awards have evolved as much as the artists they’ve nominated throughout the awards show’s decades-long history. In honor of the 2020 VMAs, airing on Sunday, August 30, Us Weekly is taking a look back at what the show looked like 20 years earlier.

MTV VMAs 2020: Everything You Need to Know

From pop stars to boy bands, the 2000 VMAs boasted appearances from some of the era’s biggest names, including late icons Aaliyah and Whitney Houston.

Britney Spears Slayed in Nude
The then-teenage pop princess turned heads with a revealing costume change in the middle of her performance. While belting her latest smash hit, “Oops! I Did It Again,” and covering the Rolling Stones’ “(I Can’t Get No) Satisfaction,” Spears proved she had the range of a certified superstar.

‘Will the Real Slim Shady Please Stand Up?’
Performing live outside of New York City’s Radio City Music Hall, Eminem shut down Sixth Avenue with an army of look-alikes dressed in white tank tops and baggy jeans. The rapper pulled off epic renditions of singles “The Real Slim Shady” and “The Way I Am,” and later took home the awards for Video of the Year and Best Male Video.

Bestselling Albums of the 2010s Decade, Broken Down by Year

Christina Aguilera Brings Out a Surprising Guest
Nominated for five awards at the 2000 VMAs, including Best New Artist and Best Female Video, the former Mickey Mouse Club member pulled out all the stops with a medley of “Come On Over” and “Genie in a Bottle.” During her performance, Limp Bizkit singer Fred Durst emerged from the crowd to join the pop star for a duet of his band’s song “Livin’ It Up.” After receiving “hurtful” comments about Durst’s cameo, Aguilera slammed rumors that she hooked up with Durst to get him on stage. 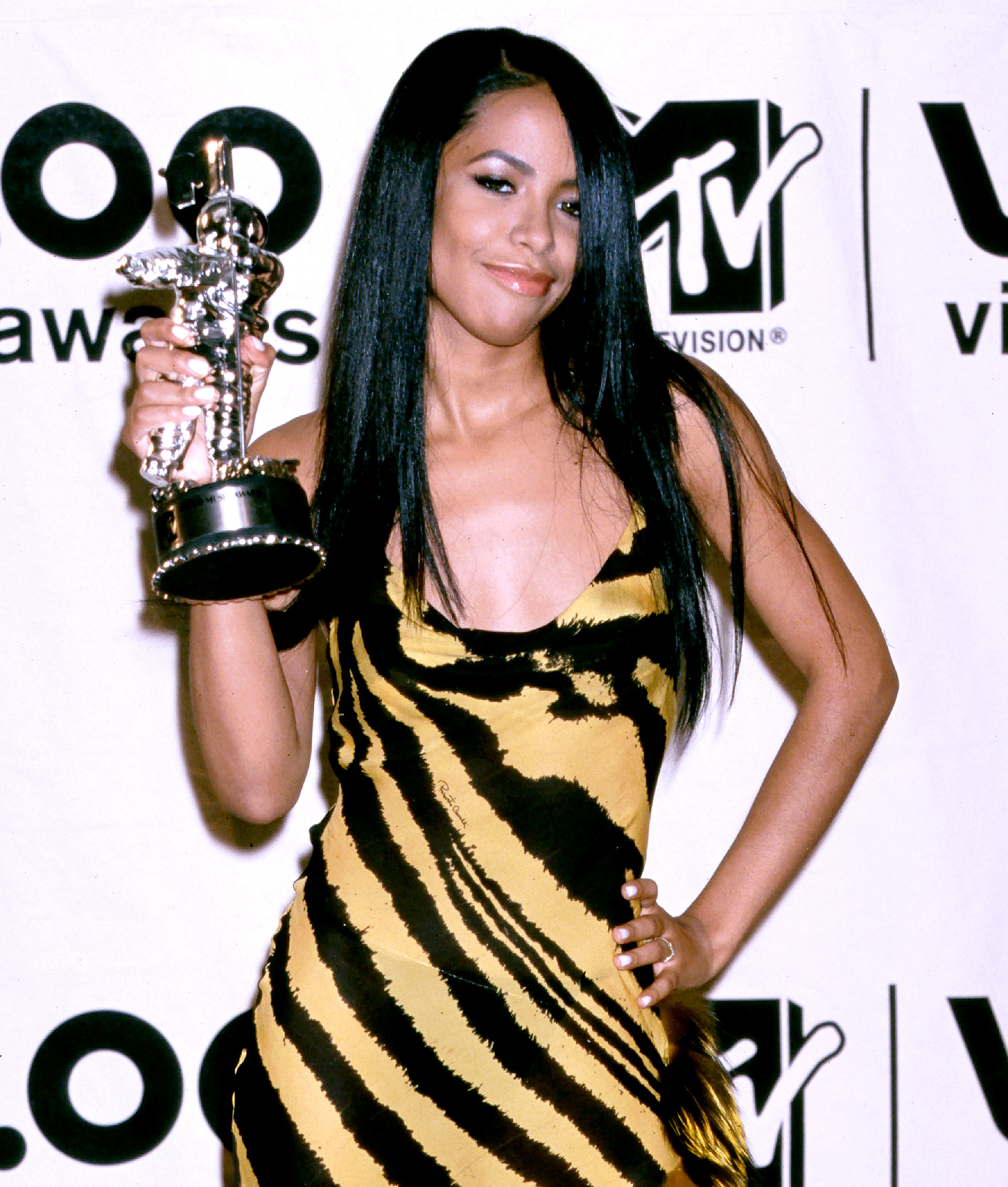 Aaliyah’s Last VMAs
The late R&B artist accomplished her first — and only — VMAs wins in 2000, one year before she died in a plane crash in the Bahamas at age 22. Aaliyah accepted both Best Female Video and Best Video from a Film that night for her song “Try Again” and was joined by her brother, Rashad Haughton, on stage. “Thanks to MTV, thanks to the fans. We love the support,” she said in her speech. “Thanks to God for this blessing.”

The Wildest, Most Iconic MTV VMAs Moments of All Time

‘NSync Performed an Electrifying Medley
Talk about a flashback! Justin Timberlake, Lance Bass, Joey Fatone, JC Chasez and Chris Kirkpatrick got the crowd on their feet for an unforgettable medley of No Strings Attached‘s biggest hits. The boy band performed “This I Promise You”, “Bye Bye Bye” and “It’s Gonna Be Me” — and walked away with three major awards at the end of the night. The group disbanded two years later but has reunited several times over the years, including at the 2013 VMAs when Timberlake was honored with the Video Vanguard Award. 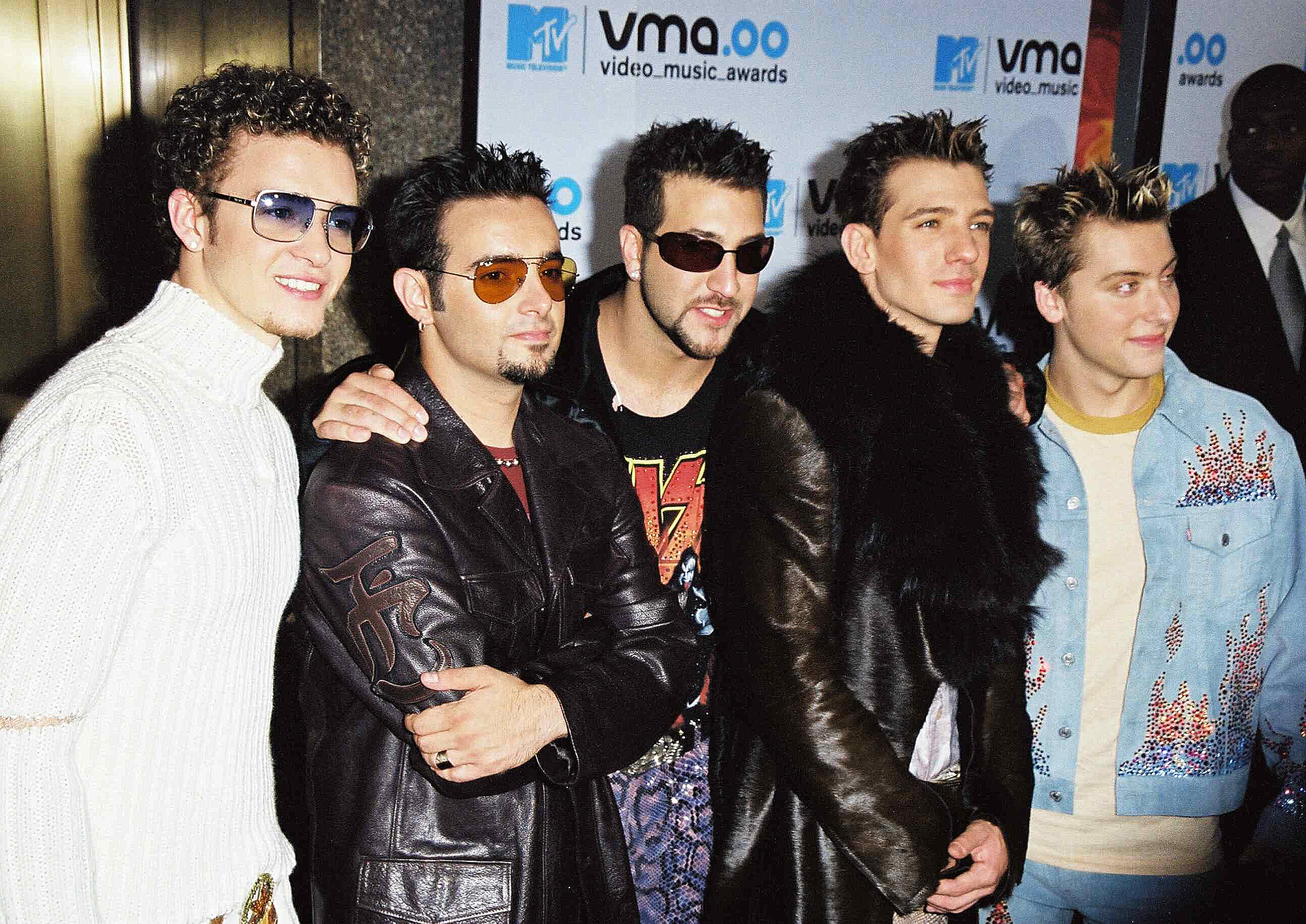 Whitney Houston Goes a Cappella
Spears and Aguilera dispelled rumors of a feud when they took the stage to introduce the longtime pop icon, who received a standing ovation for her one-of-a-kind entrance. Walking out from the wings, Houston belted a completely a Capella version of “I Will Always Love You” before reciting the nominees for Best Video.