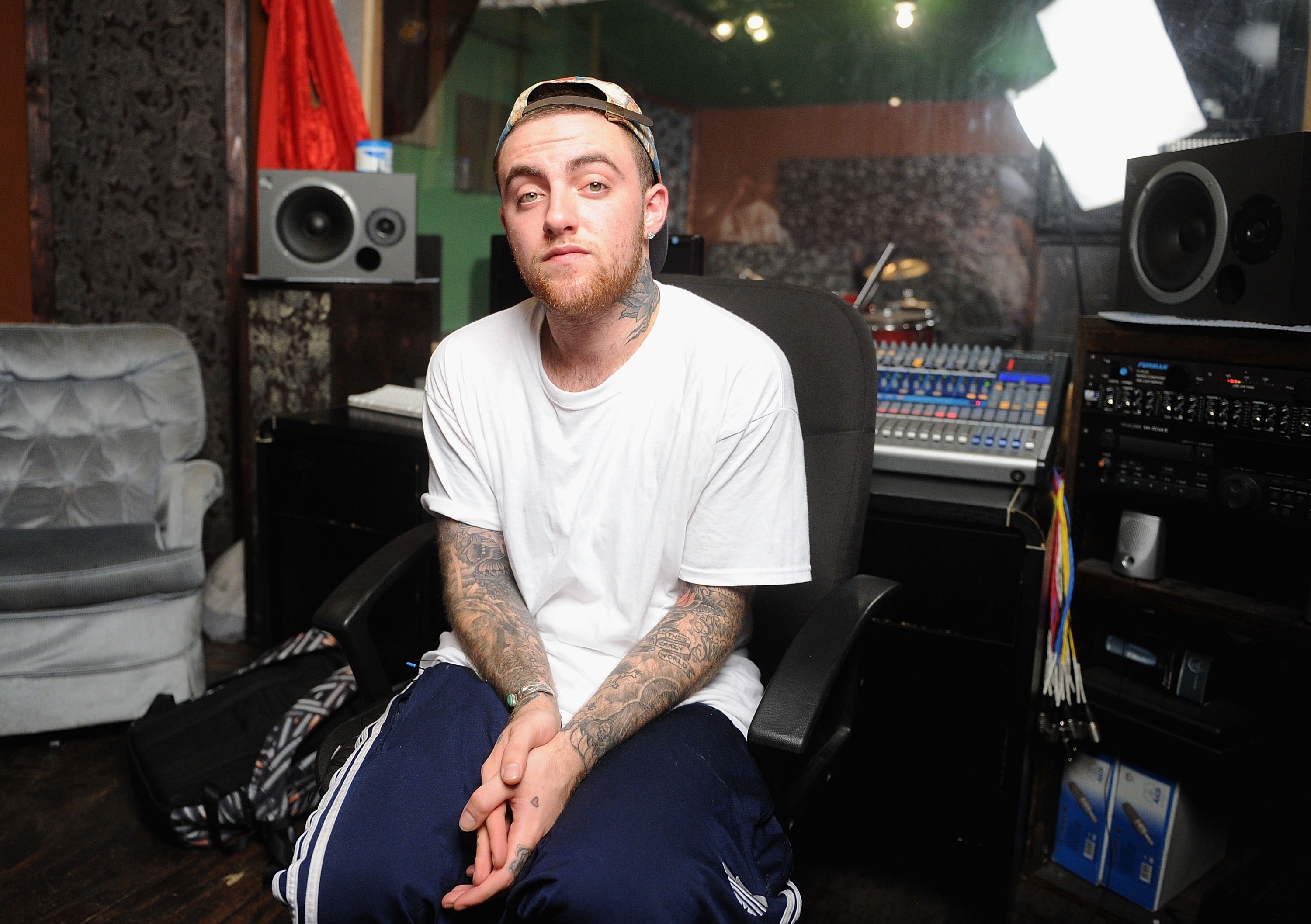 More than a year after his death from a drug overdose, a new album by Mac Miller, called Circles, will be released next week.

The 26-year-old Pittsburgh rapper had been “well into the process of recording” Circles at the time of his death in September 2018, his family said in a statement. The album comes out Jan. 17, and will serve as a companion album to Swimming, the album Miller released just a month before he died.

“Two different styles complementing each other, completing a circle — Swimming in Circles was the concept,” his family explained of the two albums.

Miller had been working on the album with producer Jon Brion, and after Miller died, Brion “dedicated himself to finishing ‘Circles’ based on his time and conversations with Malcolm.”

“We are eternally grateful to Jon and to those who gave their best to the difficult and emotional task of putting out this body of work,” his family said.

The decision for how to put out Circles “is a complicated process that has no right answer [and] no clear path,” they added. “We simply know that it was important to Malcolm for the world to hear it.”

The family expressed their gratitude to his fans, adding that they struggled with how to communicate news of the new album in a respectful way that “[keeps] sacred what should be sacred.” Because of this, they said their statement would be their only post on his social media channels, communicating all future information on the Instagram account @92tilinfinity.

“We hope you take the time to listen,” they said. “The look on his face when everyone was listening said it all.” 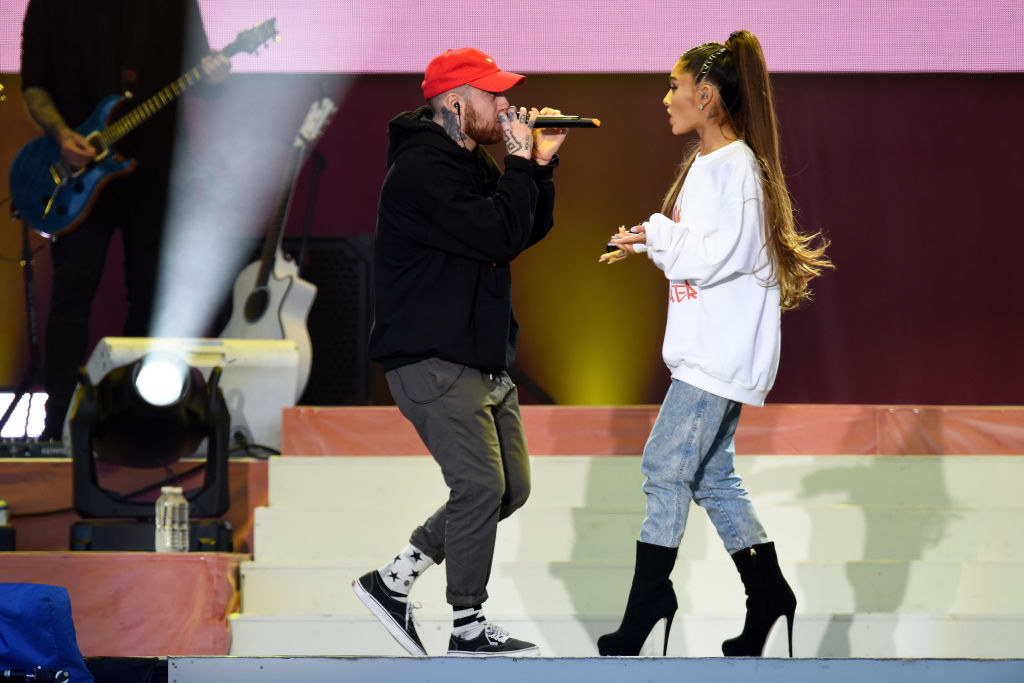 Ariana Grande and Mac Miller perform together at the “One Love Manchester” benefit concert in 2017.

Miller’s death was ruled an accidental overdose from a combination of fentanyl, cocaine, and ethanol, according to the Los Angeles County Coroner’s Office.

In September 2019, three men were charged in connection with providing Miller the drugs, which were counterfeit oxycodone pills that contained fentanyl.

Following his death, musicians in the hip-hop community, including Snoop Dogg and Missy Elliott, mourned the loss and praised his artistry.

Ariana Grande, who had dated Miller, spoke candidly about her grief and wrote several songs about him.

“I adored you from the day I met you when I was nineteen and I always will,” Grande wrote on Instagram in the weeks after his death. “I can’t believe you aren’t here anymore. I really can’t wrap my head around it.”