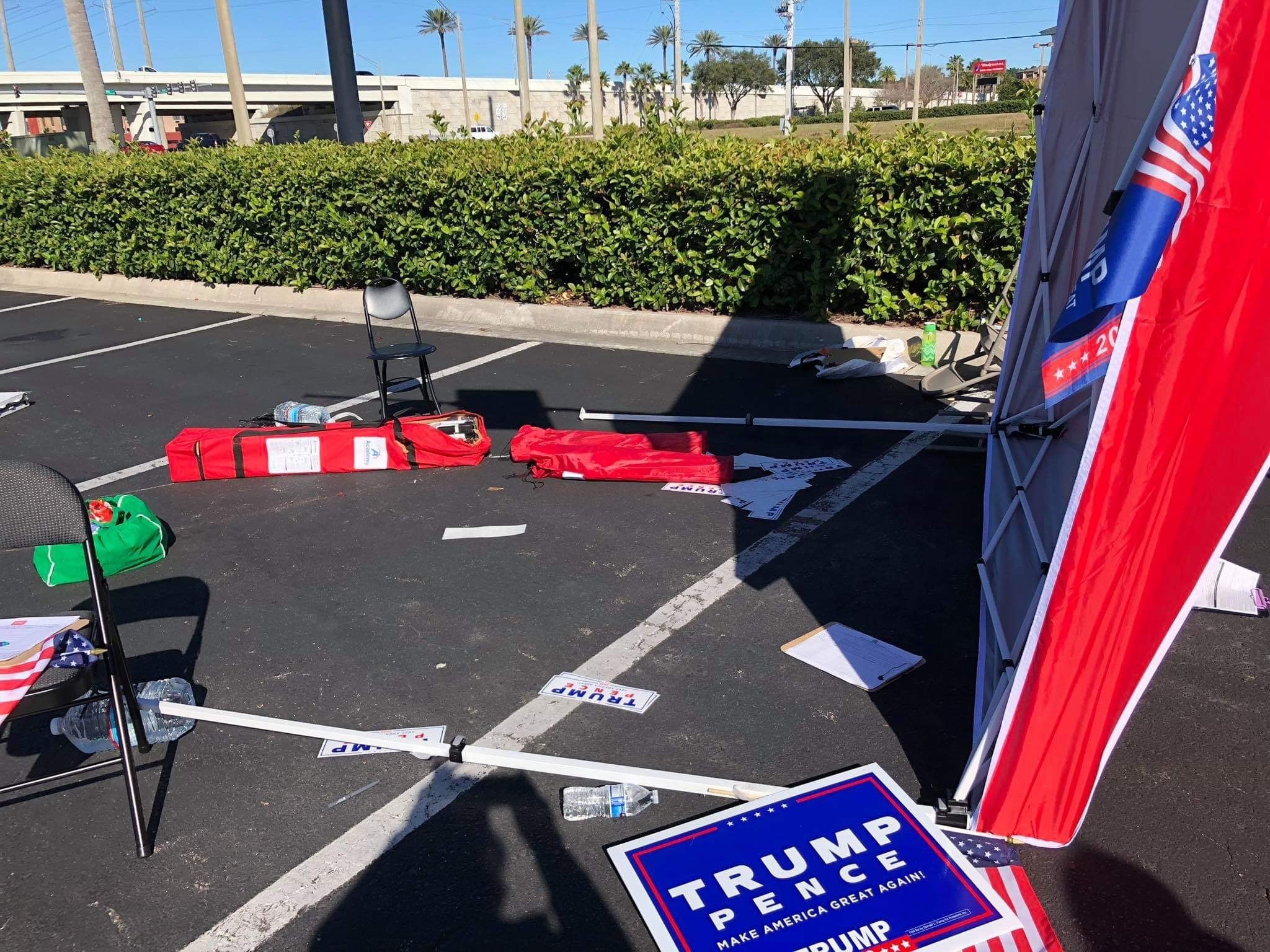 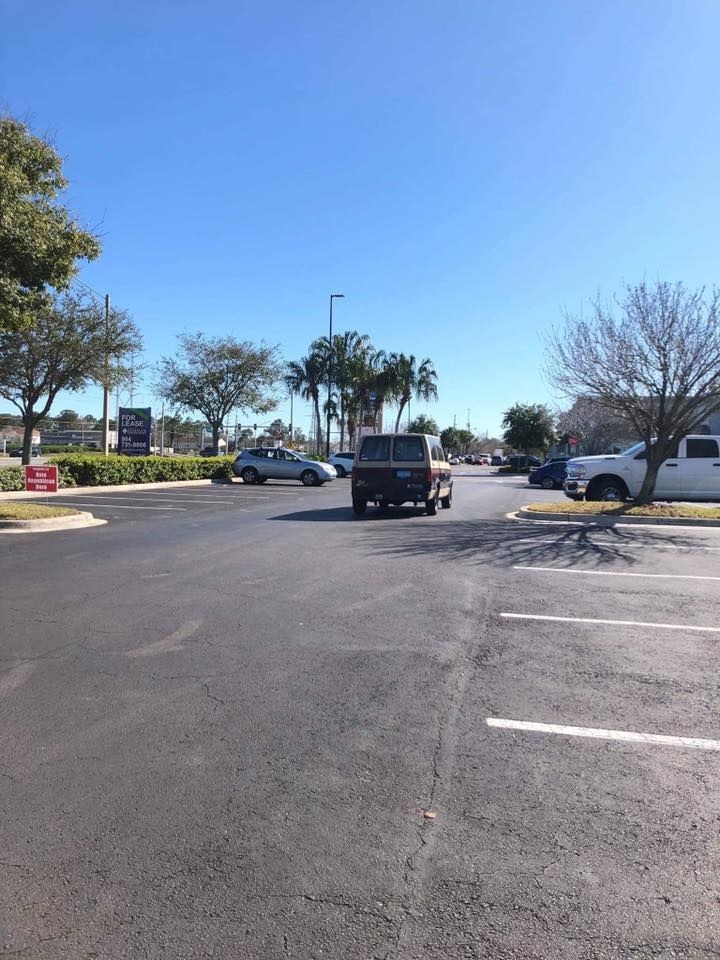 A man was arrested after he allegedly drove a van through a tent where Trump campaign volunteers were registering voters at a shopping center parking lot in Florida.

The incident occurred Saturday afternoon when the man allegedly drove a brown and gold van into a group of around six GOP volunteers working to register voters at the Kernan Village Shopping Center in Jacksonville.

The volunteers “narrowly avoided” being struck by the van, and no one was injured, according to the Republican Party of Duval County.

The driver allegedly sped away after making an obscene gesture towards the crowd, the party said on Facebook. 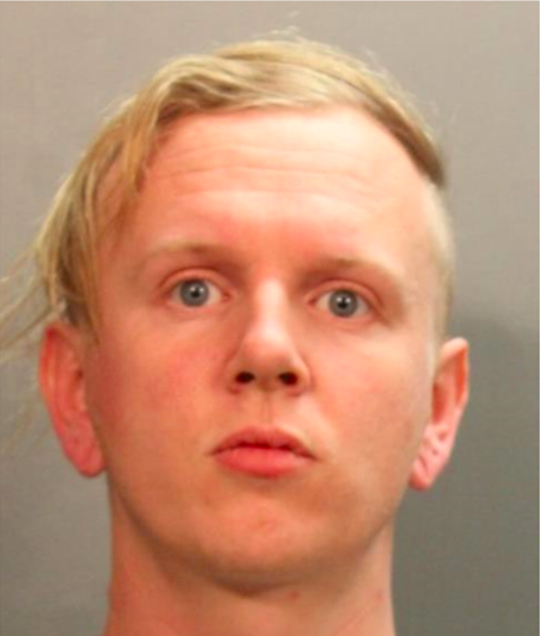 Hours after the incident, the Jacksonville Sheriff’s Office arrested Gregory William Loel Timm, 27, and he was charged with two counts of aggravated assault on a person 65 years of age or older, one count of criminal mischief, and driving with a suspended license.

The sheriff’s office did not provide additional details about Timm on Sunday.

Several Republican party officials suggested that the incident was a politically-motivated attack in which GOP volunteers were targeted.

Jacksonville Mayor Lenny Curry called the incident “outrageous” and added the “hate is toxic and dangerous.”

“Thankfully no one was injured but certainly they are shaken after being targeted because they were registering voters,” Curry said in a tweet.

President Trump also tweeted about the incident, saying, “Law Enforcement has been notified. Be careful tough guys who you play with!”

The Duval GOP posted photos of the immediate aftermath of the incident, including one that appeared to show the van speeding away from the scene.

Tasneem Nashrulla is a reporter for BuzzFeed News and is based in New York.

Got a confidential tip? Submit it here.