Carey Mulligan is one of those rare actresses who has managed to achieve mainstream success as well as become renowned for her work in independent films and smaller dramas. With experience in stage, television, and film productions, Mulligan is an industry vet even though she is only in her mid-thirties, and has years of exciting projects ahead of her. Recently, Mulligan sat down for a revealing interview where she discussed her latest film and why she is always “more excited” to work with a female director.

How did Carey Mulligan become famous? 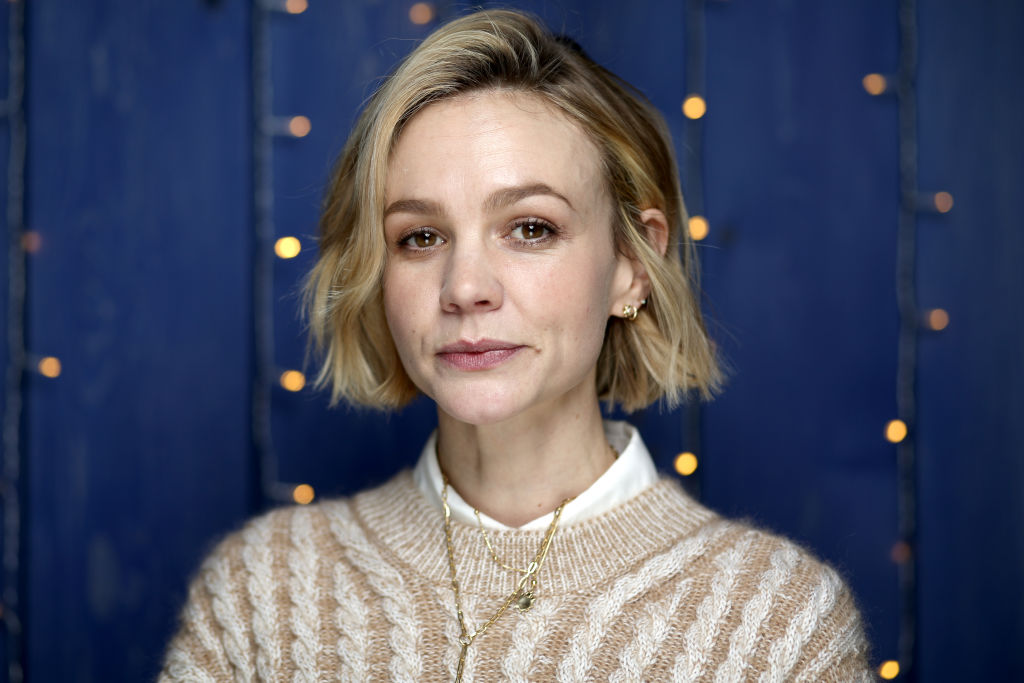 Carey Mulligan was born in London in 1985. Mulligan enjoyed a multicultural upbringing and lived in Germany for a while before eventually moving back to London. As a very young child, Mulligan developed a strong interest in acting and began to try her hand performing in school theatre productions. Still, not everyone in Mulligan’s family circle supported her desire to pursue a career in the arts and tried to get her to attend a more traditional university. Mulligan was determined to make it as an actress and began auditioning for roles.

Mulligan’s career started in earnest with stage work, and she appeared in productions such as Forty Winks, The Seagull, and Through a Glass, Darkly. She started getting more attention from both audiences and critics when she appeared in the 2005 movie Pride & Prejudice, opposite Keira Knightley. Over the next several years, Mulligan scored roles in several other popular movies, including Public Enemies, An Education, Brothers, and Wall Street: Money Never Sleeps. Although she began her career as an English actress, Mulligan’s fame in America grew, and she was soon to experience her big breakout role.

What is Carey Mulligan best known for?

In 2013, Carey Mulligan appeared in what has become one of her best-known roles, as Daisy Buchanan in Baz Luhrmann’s adaptation of the iconic novel, The Great Gatsby. Viewers who were unfamiliar with Mulligan prior to the film’s release certainly knew her name after they saw the visually stunning production, and she was catapulted to even greater fame all around the world. Still, Mulligan later admitted that she didn’t love her work in the film and that she was a bit “intimidated” by everything going on around her.

A few of Carey Mulligan’s other popular movies include Inside Llewyn Davis, Far From the Madding Crowd, and Suffragette. Most recently, Mulligan appeared in the acclaimed drama film Mudbound and the 2018 film Wildlife. Mulligan has managed to strike what is seemingly the perfect balance in her career and has definitely silenced those naysayers who might have preferred that she take a safer path in life.

Why does Carey Mulligan love working with women directors?

Up next for Mulligan is the black comedy Promising Young Woman. The film premiered at Sundance Film Festival in January 2020 and is set to release sometime in the spring. Mulligan stars in the film, opposite other buzzworthy talents such as Laverne Cox, Alison Brie, and Connie Britton. Although the movie is a definite departure for Mulligan, she admitted in a recent interview that she more than welcomed the challenge.

In a rare, intimate interview, Mulligan stated that she was very excited about the project from the get-go — partially due to the fact that the film is directed by Emerald Fennell. Mulligan revealed that she is always more excited when she finds out that a project has a female director, because “…probably, that woman has had to work that much harder, or be that much better to have gotten to this point.” Although she admitted to being nervous about being cast in Promising Young Woman, it was worth it, and Mulligan said that ultimately, her latest film is her “favorite thing ever.”