Kim Kardashian and Kanye West are one famous celebrity couple. Both Kardashian and West rose to fame on their own before they started dating each other. Together, they have a combined net worth of about $600 million.

However, despite having a lot of fame and money, the couple still have experiences that are not that different from everyone else, such as going on dates that are less-than-satisfactory. Recently, Kardashian opened up about one night she spent with West that could have gone a lot better.

Kim Kardashian and Kanye West have been together for seven years 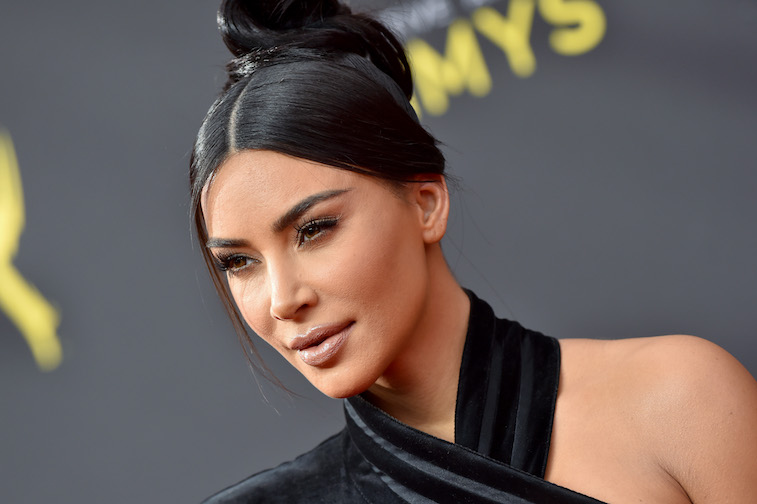 Kardashian and West have known each other since the 2000s, but they did not begin dating until 2012 when Kardashian herself was going through a divorce with then-husband Kris Humphries.

In a recent story for Vogue Arabia, Kardashian told West that she really fell for him within just a week of dating. She recalled: “When I went to New York and we went to dinner and the movies, it was just so much fun… It was super chill and so effortless being together. After spending that whole week together, I realized you were the one and then I was like, damn, why did I waste so much time and energy? Why didn’t I do this sooner?”

What Kardashian thought was a bad date night for her

On The Tonight Show Starring Jimmy Fallon, Kardashian told Fallon and the audience that her husband recently took her to go see a ranch that he wanted to buy in Wyoming.

Kardashian started out by sharing that the location was absolutely beautiful, and she and her family (including her sisters) had always wanted to get a ranch somewhere for them to get away. However, when West took her and three of their kids to go see a ranch that he had his eye on, the place was still very undeveloped.

“We go up to this cabin at the top,” Kardashian said. “No electricity, iPads died… No bathroom… It’s like in the wilderness. So, there’s now no lights. I’m scared to death that a bear or something’s gonna come… My phone died. There is literally no service – no nothing. I’m peeing in a bottle because there is no bathroom.”

Needless to say, Kardashian did not have such a good time. To make matters worse, the next morning, she discovered that there was actually a hotel close by that they could have stayed at.

According to Kardashian, her husband simply wanted them to have a nice, romantic time at a cabin on top of a hill — perhaps similar to when he surprised Kardashian with a big gesture on Valentine’s Day. However, while Kardashian loved her Valentine’s Day present, she thought the Wyoming trip without electricity and indoor plumbing was too much.

“I’m like, ‘That’s not my vision of romance, babe,’” Kardashian said, adding that West should have told her beforehand what was going on so that she could have charged her electronics and properly prepared for a night in the wilderness.

Kardashian and West have other unconventional dates as well

Throughout their time together, Kardashian and West have shared of other dates that they went on. Some are not out of the ordinary, such as eating at fancy restaurants or watching movies.

However, they occasionally surprise people with unconventional dates that might not sound that romantic. West has said that, for example, when they went on their honeymoon in Ireland, they spent a lot of time in front of the computer so that he could Photoshop their wedding photos.