Susie Dent, 55, has been a favourite on Countdown for a staggering 28 years, however before finding fame thanks to the programme she turned down the opportunity a whopping three times. The Channel 4 sensation addressed her time on the show with presenter Steph McGovern on her self-titled daily, Packed Lunch, last week.

I had said no three times

Steph began by asking Susie: “What was it like that first time doing it?”

“It was terrifying because I had said no three times,” she replied.

“It was an arrangement with OUP [Oxford University Press] where I worked and we published the dictionaries used on the show.”

Recalling the moment, Susie remembered: “My boss said, ‘I think it would be a really good thing to do,’ and there were loads of us who rotated and it just wasn’t something I thought I wanted to do. 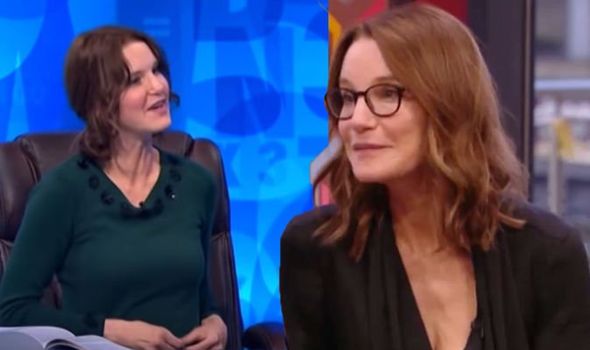 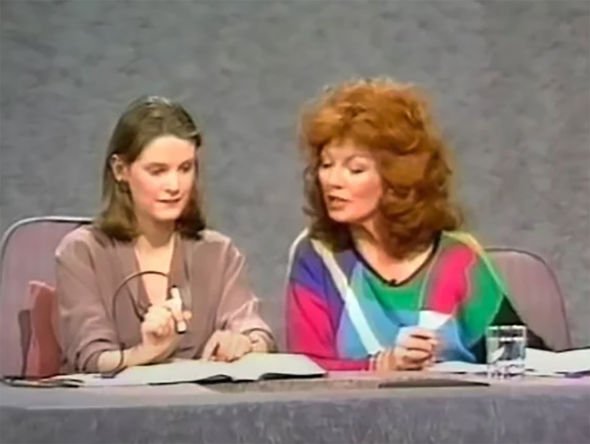 “You know me, Steph, I don’t like being above the radar, so I said no.”

Susie told Steph and her viewers what it took for her to change her mind.

“I was eventually persuaded, thank goodness because I love it,” she shared.

“Thank god Rula Lenska had big hair is all I can say, because I kept trying to hide behind it.” 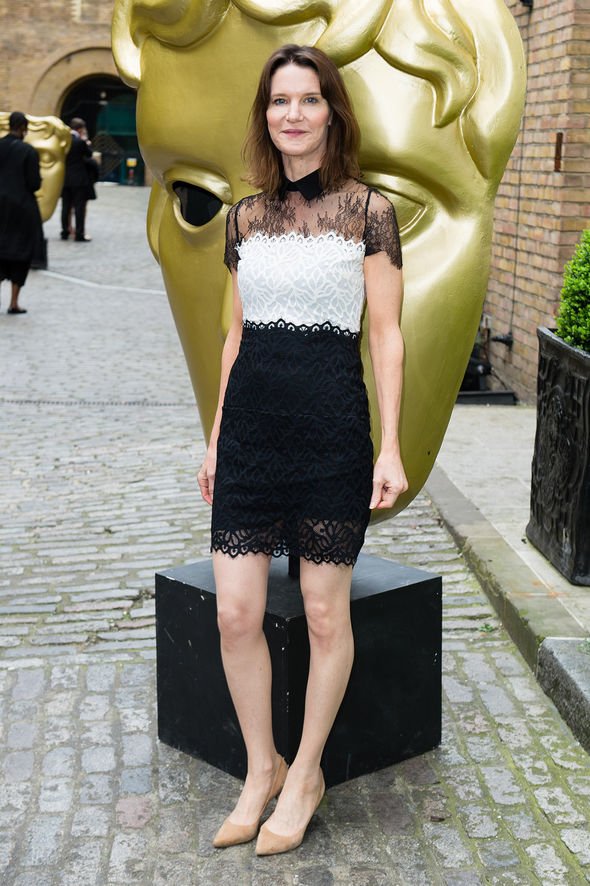 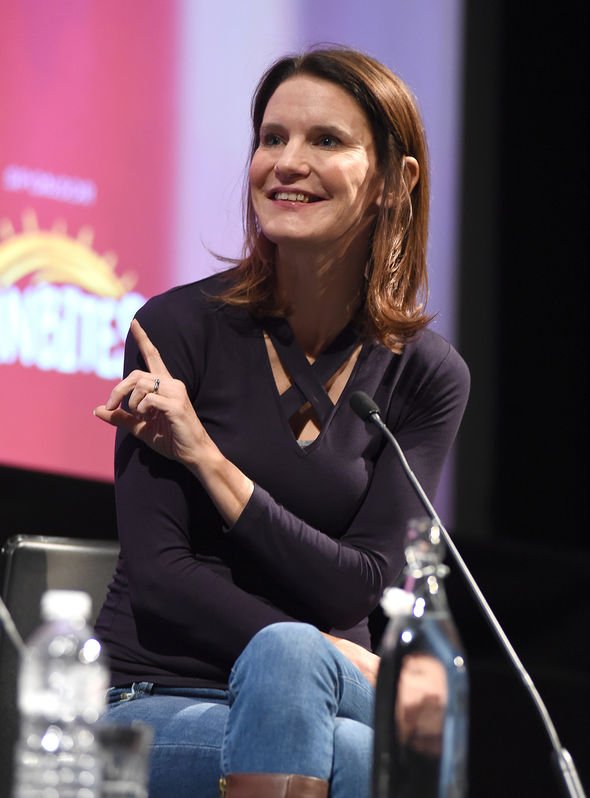 Steph went on to ask: “What convinced you to do it in the end?”

The lexicographer responded: “He said to me it would be very good for my job.

“Oh, it was kind of a threat!” Steph remarked, before Susie agreed: “Yep, but I’m really glad that I did.”

It comes after Susie addressed joining the Channel 4 game show alongside Carol Vorderman, guest Rula and the late Richard Whiteley for the very first time.

After the adjudicator was asked whether being the UK’s word expert has always been her “life goal”, she laughed: “It was definitely an accident!

“I was a reluctant addition to the Countdown team. I worked at Oxford University Press and was asked to go as part of their partnership with the show.”

“I think I even looked a little arrogant, which I really didn’t mean to be, sitting beside Rula Lenska.”

Susie told OK! Magazine what it was like to start her job with Carol and Richard, who died in 2005.

“I was there with Carol Vorderman and the late Richard Whitely who were so welcoming to me.”

Rachel Riley stepped into Carol’s shoes when she left the programme in 2008.