Stacey Dooley, 33, has opened up Kevin Clifton’s, 37, reaction to a luxurious pair of shoes she treated herself to recently. The documentary filmmaker explained that although the former Strictly Come Dancing professional is usually “very sweet” about her outfits, he was less than impressed with her Chanel sandals.

During an appearance on Susannah Constantine’s My Wardrobe Malfunction podcast, she was asked by the What Not To Wear presenter: “You know how we like to wear things that our partners or boyfriends hate?

“What does Kev hate you in?”

Stacey then divulged in response: “On the whole he’s actually very sweet and he says, ‘You look the part Stace,’ and he really entertains me if I’ve bought something new, he says, ‘Oh let me see, give us a twirl’, he pretends he cares.

“But there’s this pair of sandals that I am completely in love with, like a real treat. 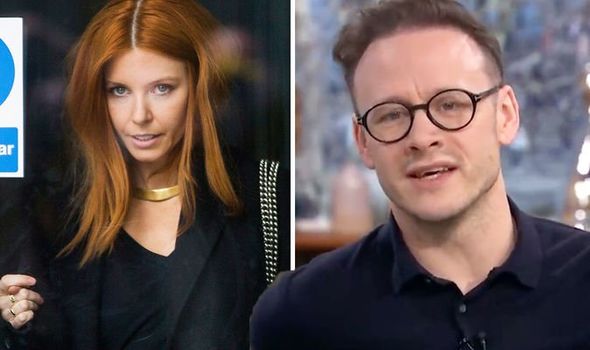 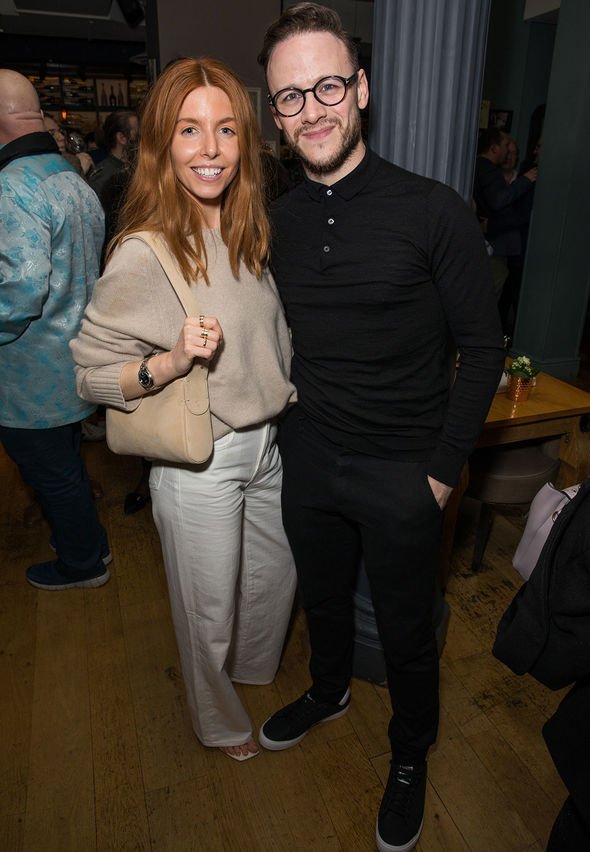 “I got them in duty free, the Chanels, the velcro sandals and I was walking about the house in them just so made up.”

However, her boyfriend didn’t share in her enthusiasm for the item.

She continued: “And he was like, ‘Stacey they are so horrendous. My nan who used to take us to Grimsby, Cleethorpes Beach, she had a pair very similar from Shoe Zone.’

“And he was like, ‘You could have just asked and I’d have hooked you up. You’ve just fallen for the branding, you’re such a consumer.’ 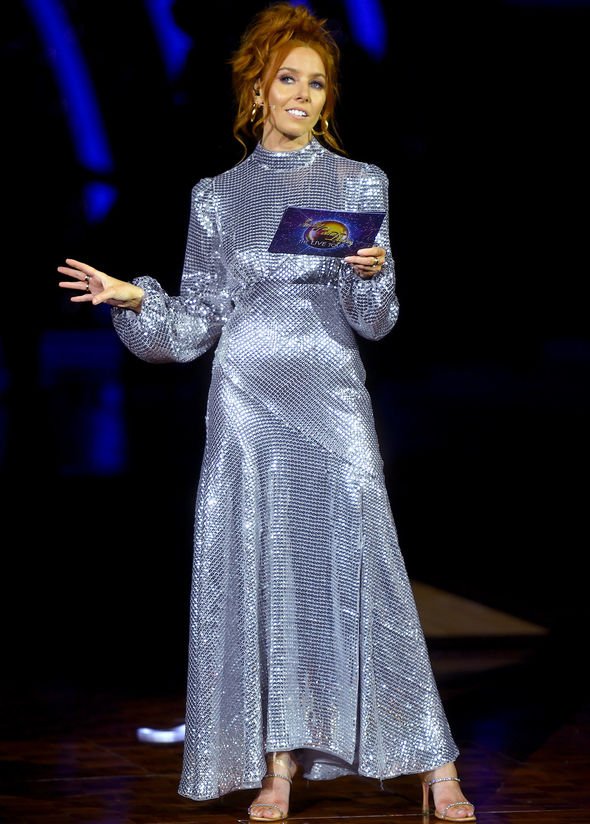 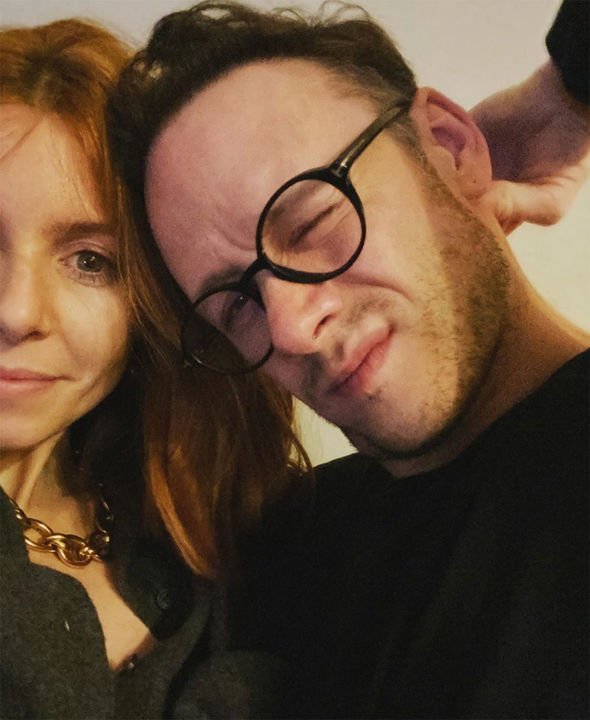 “And I’m like, ‘Kevin, let me live’, he hates them, he really doesn’t like them. He doesn’t think they’re sexy at all.”

Susannah agreed: “They’re not sexy, but they’re so comfortable.”

“They’re so cool as well, I just love them,” Stacey added.

Elsewhere, the presenter spoke out about the so-called Strictly “curse” after getting into a relationship with Kevin, who she met when they were partnered up together on the BBC show.

The “curse” refers to a breakdown in the off-screen, long-term relationship of a celebrity contestant or professional dancer during, or after the show.

During an interview on BBC Radio 5 Live’s Headliners podcast, the star was quizzed about her romance with the Ballroom and Latin dancer by host Nihal Arthanayake.

He asked Stacey: “Did you resist that one in particular [Kevin] because it’s like, ‘I’m not going to be that person?’”

Stacey laughed in response: “I don’t want to be such a cliché, it’s so cringe!

Nihal replied: “You’re cool, don’t worry! But was it ever in your mind that, ‘I’m not going to be that one.’”

Stacey then divulged: “Kev and I, we were pals for such a long time and I have such respect for him, he’s so established in his world and he’s just a real gent so we were friends.

“And then you win together and you have Christmas and then January, you think, ‘Oh where is he? Oh, I liked hanging out with him.’”