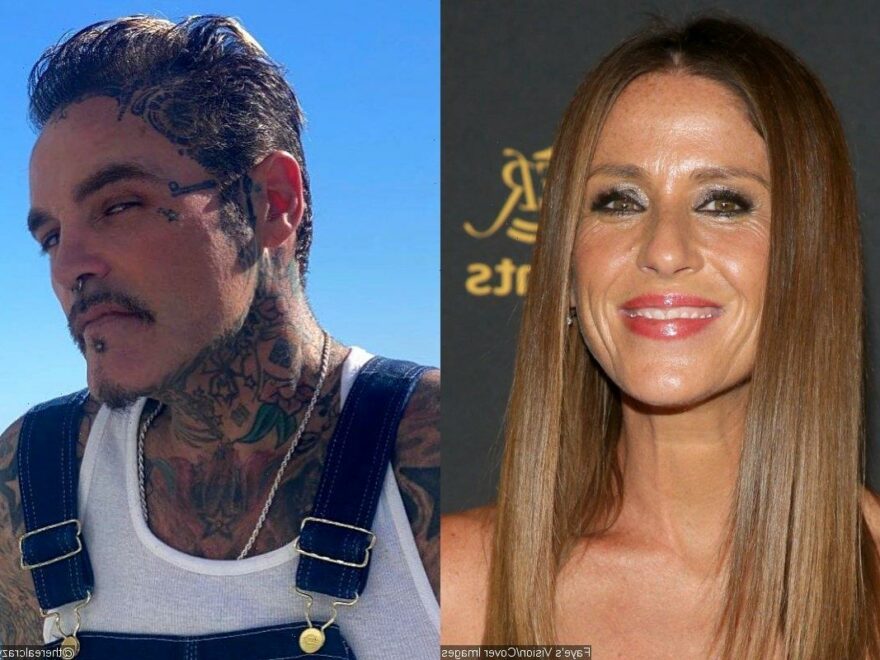 The former star of ‘Punky Brewster’ and the Crazy Town singer went public with their romance in September, a little over a year after she and her ex-husband Jason Goldberg broke up.

AceShowbiz –Soleil Moon Frye is reportedly single and ready to mingle. The former star of “Punky Brewster” and her boyfriend Seth Binzer, who performs under the name Shifty Shellshock, are reported to have gone separate ways before his DUI arrest.

Sources close to the former couple confirmed to Radar Online that they “have not been together for months.” The news of their split came after the rockstar was arrested for driving under the influence in Los Angeles.

According to court records obtained by the news outlet, the 47-year-old musician was pulled over on June 19 by the LAPD. The rocker was arrested around 9:53 P.M. and then booked into a local jail hours later.

Seth was released on his own recognizance. The singer has struggled with addiction for years and even starred on VH1’s “Celebrity Rehab” for two seasons. In 2012, Seth was arrested for possession of rock cocaine after getting into a fight with his girlfriend at a Ross store in Hollywood. The police found the drugs on him and took him to jail.

Seth’s legal trouble aside, his romance with the “Kid 90” star ended just months after they confirmed that they’re dating. The pair first went public with their relationship in September last year after sparking speculation.

At the time, Soleil shared a picture of herself and Seth looking cozy on a rooftop to mark his 47th birthday. “Happy happy birthday @therealcrazytown,” she captioned the shot, to which the crooner replied in the comments section, “Thank you Soleil. love you.”

Fast forward to February this year, Soleil told Page Six that Seth made her feel like a teen again. “I’ve known Seth since 8th grade and we’ve been friends our whole lives,” she shared. “We hadn’t seen each other for many years and then reconnected as adults.” She then gushed, “Friendship is the core of all great relationships.”

In April, Soleil was declared single after she finalized her divorce with her ex-husband Jason Goldberg. Soleil and Jason went their separate ways in December 2020, 22 years after they tied the knot.