The England and Rest of the World line-ups have been announced ahead of the annual football clash, Soccer Aid, which will air on ITV1 today (Sept 6) at 6.30PM. Returning star Olly Murs will join James Bay, Lee Mack, Joe Wicks and a roster of other celebrities and sports stars, in aid of UNICEF.  Singer-turned-TV-presenter, Murs previously captained the England squad and previously hit the headlines when Rest of the World manager Jose Mourinho tackled him in 2014. In a resurfaced interview, the ‘Britain’s Got Talent’ host, 36, admitted the reason behind his decision to play.

The lifelong-Manchester United fan revealed that two teenagers, Vincent and Veronica, who he met in the slums of Nairobi, Kenya, motivated his annual appearance.

As part of a promo for the event, he was taken to Acakoro Football Academy, run by UNICEF, which in addition to helping through sports gives aid to seven to 18 year olds through education, food and clothing.

Vincent took him to a rubbish tip where they were forced to scavenge for food and found discarded metals, plastic and other objects to sell pennies.

The 2018 trip was the first time he had returned to the area that they used to live in – which Murs described as “awful, disgusting and truly shocking”.

He said: “The smell, the sight, the noise hits you first, like nothing you’ve ever experienced. But then comes the ­realisation that this is ‘home’ to thousands of vulnerable children.

“What upset me more than anything was hearing that Vincent was just seven years old when he ran away from home to fend for himself at the dump.

“He didn’t have a choice – his mum had other younger children and she couldn’t feed him. But he was seven – the same age as my nephew, Louie. 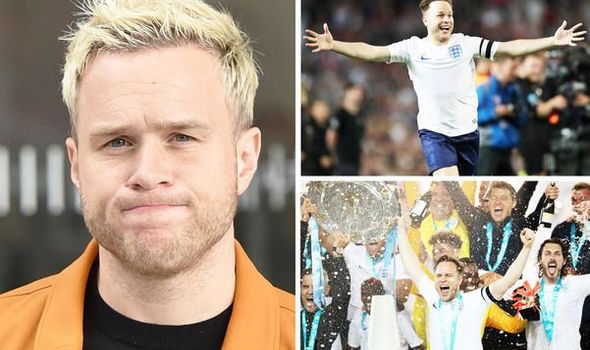 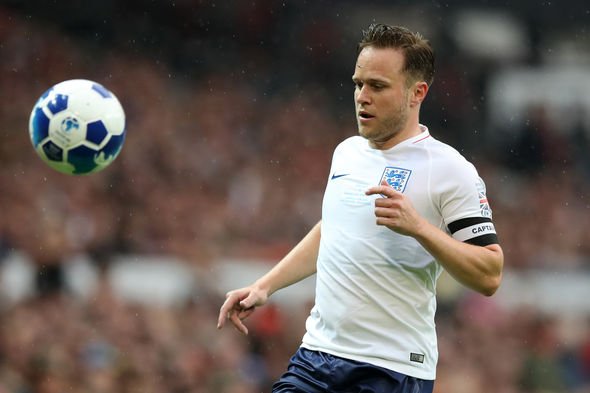 “That really hit home – imagining Louie out there all alone in that dreadful place.”

Murs described their traumatic experience as several “months of hell” and was told that individuals who lived on the dump site were regularly targeted by gangs.

The star said: “[Vincent] was so young, the older guys picked on him and forced him to do things.

“They’d nick from him, they’d beat him up. He’s even got a mark on his face where they cut him. We also met Veronica, who was a bit older, but she lived there for two years as well.

“She said she was one of the lucky ones as she had older friends who looked after her. But other young females would get abused, physically and sexually.

“Just imagine it – the constant fear they must live with. Imagine seven-year-old kids sleeping in plastic bags on a dumping site at night. It’s just crazy.” 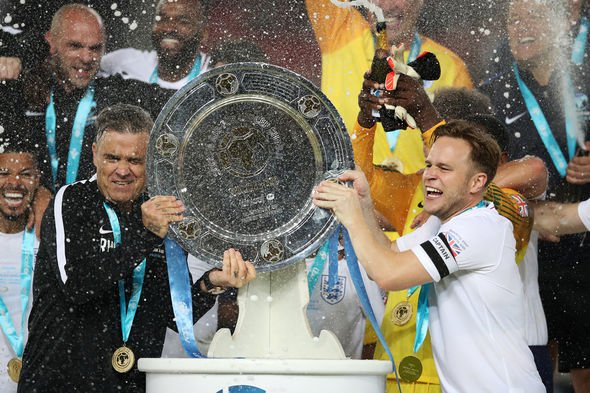 School supplies including books and backpacks are also provided along with access to education and tuition for those who struggled.

Murs added: “It gives them somewhere to go, it keeps them off the streets away from gangs and thieving or getting themselves into trouble.

“The staff, the coaches, are incredible and really look after everyone. It’s amazing.”

Soccer Aid 2020 will continue to fundraise for the charity, which provides assistance to those in need across the world.

For more information about Soccer Aid, which is organised by UNICEF, or to donate click here.