Shaun Robinson called out her former Access Hollywood coanchor Billy Bush for the “pain” he allegedly caused her while on the set of the show.

The Extra host, 48, tweeted a video on Monday, June 1, of himself talking to correspondent Nate Burleson about the protests surrounding George Floyd’s death. Two days later, Robinson, 57, reacted to the show of support for the movement.

“Good Morning @thebillybush. I appreciate you being an ally NOW,” the actress wrote via Twitter on Wednesday, June 3. “But, if you want to talk about the pain #WhitePrivilege causes African Americans, you should probably also talk to the black woman who sat next to you on the set of #AccessHollywood for years.”

Bush previously found himself in the midst of controversy after a tape of him and Donald Trump having a lewd conversation about women while on an Access Hollywood bus in 2005 was leaked in 2016. He exited the Today show in October 2016 after reaching a settlement with the network. 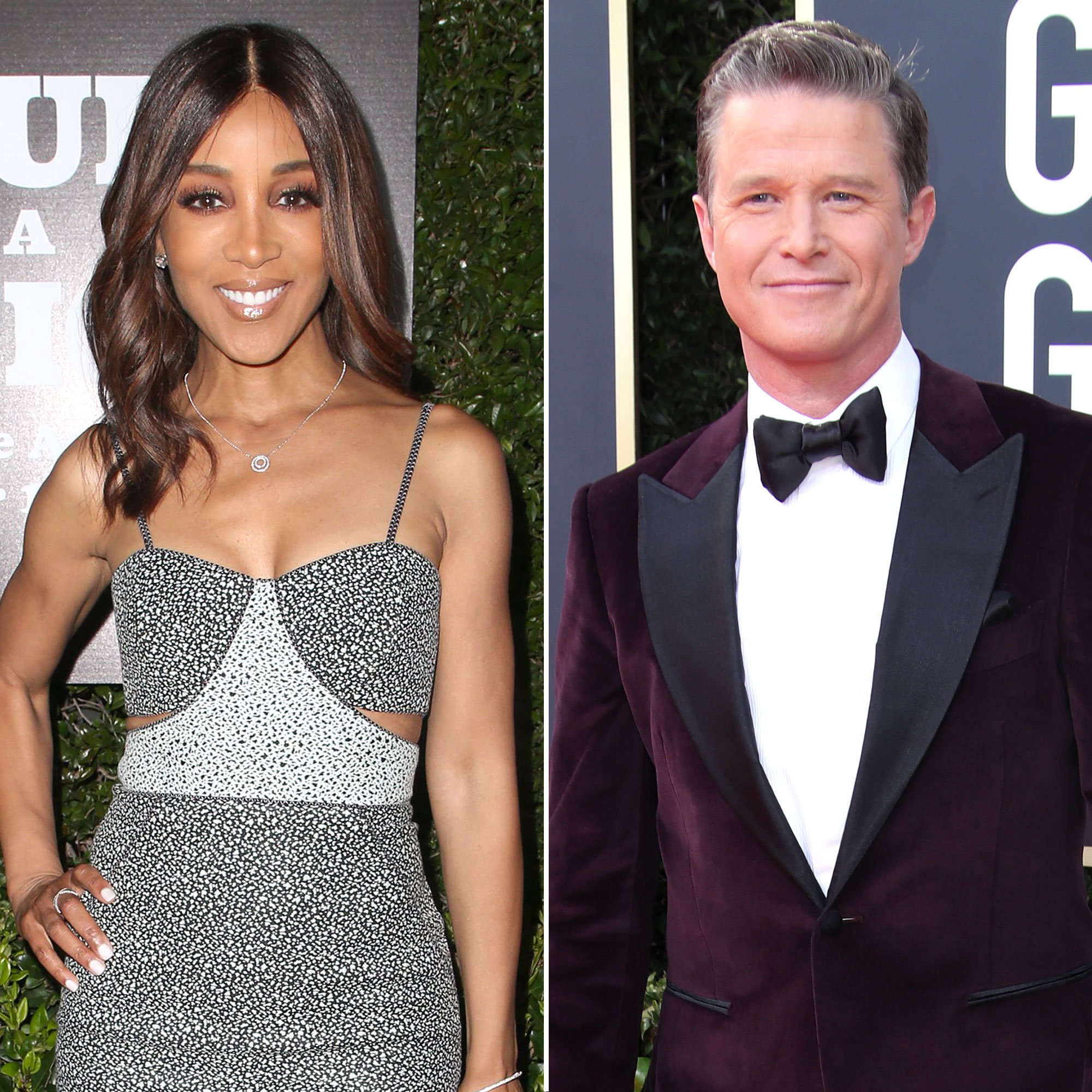 Bush added that the “big, traumatic event” led him to “acceptance and understanding” as well as “a place of soul searching.” He then “developed a commitment to become a better, fuller man.” He also noted that after the scandal, he “changed in a way that I think will make me better at my job.” He landed his job with Extra in May 2019.

On the two-year anniversary of the ordeal, the television personality called on others to show more empathy to those who make mistakes. “I have an idea,” he wrote via Instagram in October 2018. “Let’s stop tolerating this escalating war on flaws and the obliteration of people for things we all do. … We are humans and thus fallible. Let’s take better care of each other.”

Us Weekly has reached out to Bush’s rep for comment.