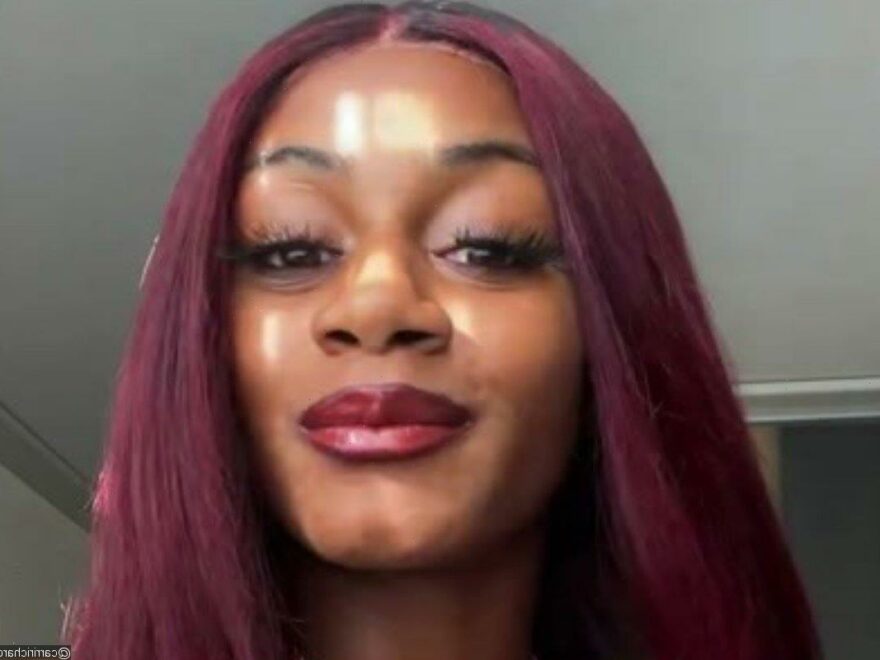 The 22-year-old track and field athlete is removed from an American Airlines flight after arguing with a flight attendant, whom she claims makes her feel ‘threatened.’

AceShowbiz –Sha’Carri Richardson didn’t have a pleasant experience with American Airlines. The track and field athlete was removed from an American Airlines flight after arguing with a flight attendant, and she documented the Saturday, January 21 incident.

In a series of posts and Stories on her official Instagram account, Richardson claimed that a male flight attendant asked her to get off a phone call, which she did. She later told him that she didn’t like his tone.

In another video, Richardson could be seen taking a video of herself. “Not working today,” she said, “Vacation time.” She later panned the camera to a flight attendant who stood near her and said, “I’m recording me but you jumped in my video so I caught you, because you jumped in my video.”

“You can stop recording,” the same flight attendant insisted, to which Richardson responded, “No I’m not going to stop recording because I was making a video to myself.”

In a separate post, Richardson stressed that she took issue with the flight attendant’s tone when talking to her. “I definitely would have listened to instructions but the way he was talking to me was very unprofessional and then his hands were all in my face,” she explained to a fellow passenger.

The video also featured a man sarcastically thanking Richardson for making him miss his connecting flight. “Oh so you’re worried about a connection while a grown man is disrespecting me?” she responded. The passenger replied, “I don’t give a s**t,” and called her selfish.

Later in the video, someone approached her and said, “The captain wants you off the plane.” She replied, “Does the captain know the situation that happened before removing me? So do they know this man hands is all up in my face and he was very disrespectful and I felt threatened?”

In the caption, Richardson threatened to sue American Airlines following the incident. “Tell me if I’ll be wrong to pursue legal actions against the airline @americanair not only did the man threaten me but also an innocent bystander who simply just wanted a picture with me. In the beginning of the video you can hear a Caucasian male state that he doesn’t give a f as a man that male flight attendant is intimidating a woman,” she wrote. “Also the captain not doing anything to help the situation and this flight attendant has the applause when I exited the plane when I’m pretty serious the disrespect I received would not have happened if I was a one of them.”

“One of them even stated good luck with your ban ( I see he took the time to do some research but not stand up for what’s right) soooo @americanair this flight attendant name was John and he refused to state his last name. However him and the lady y’all see standing next to him looked me up also if I see videos posted from this flight, watch,” she continued. “Tag @americanair if I can help just one person not have to deal with a situation like this with an individual like this, I’ll take the heat.”

An American Airlines spokesperson has responded to the incident in a statement. “We reaccomodated the customer on a later flight and a member of our team has reached out to learn more,” the statement read.