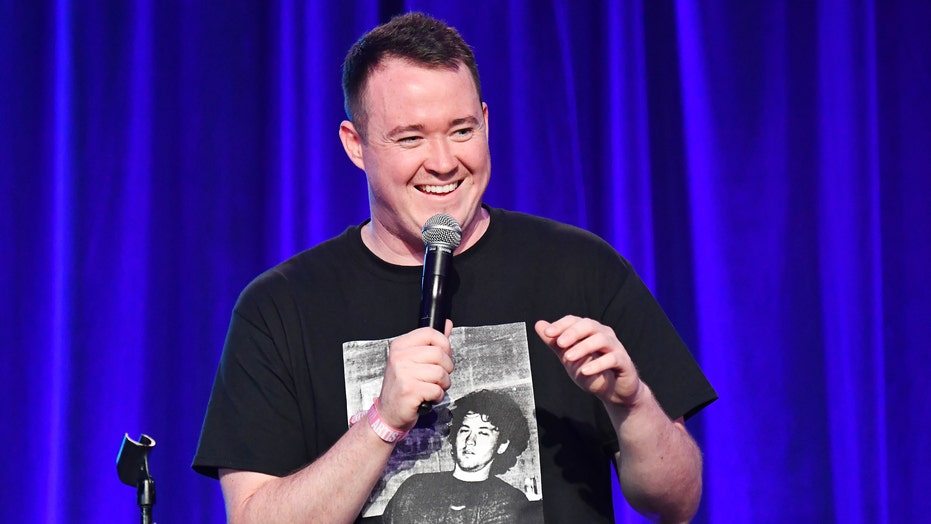 Shane Gillis will not be appearing on "Saturday Night Live" this fall.

Less than a week after the comedian was announced as a new cast member for Season 45 of the Emmy-winning sketch series, he was fired.

“After talking with Shane Gillis, we have decided that he will not be joining SNL,”  an SNL spokesperson told Deadline on behalf of Lorne Michaels, the iconic series' creator and producer. “We want SNL to have a variety of voices and points of view within the show, and we hired Shane on the strength of his talent as a comedian and his impressive audition for SNL.

"We were not aware of his prior remarks that have surfaced over the past few days. The language he used is offensive, hurtful and unacceptable.  We are sorry that we did not see these clips earlier, and that our vetting process was not up to our standard.”

Gillis took to Twitter to react to the news. He wrote, "It feels ridiculous for comedians to be making serious public statements but here we are." 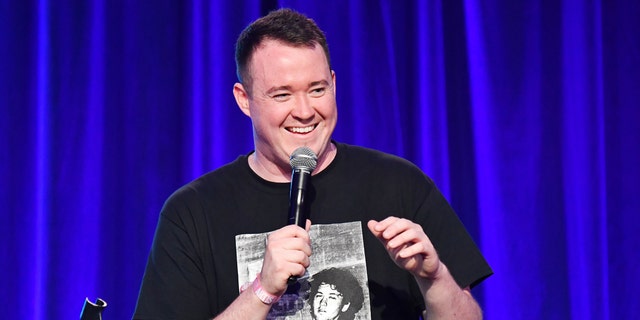 Shane Gillis performs onstage at the 2019 Clusterfest on June 21 in San Francisco.
(Jeff Kravitz/FilmMagic for Clusterfest)

"I'm a comedian who was funny enough to get SNL. That can't be taken away."

"Of course I wanted an opportunity to prove myself at SNL, but I understand It would too much of a distraction. I respect the decision they made. I'm honestly grateful for the opportunity. I was always a mad tv guy any."

NBC announced Thursday that Gillis would be one of three new cast members on the venerable variety show, a launching pad for many comedy stars over the past several decades.

At one point, Gillis asked: “Why do the f—ing c—ks live there?” before complaining that Chinese restaurants are full of "f—ing Chinese. … And the translation between you and the waiter is just such a f—ing hassle." He also said he was more annoyed by hearing an Asian trying to learn English when he's eating out than by any other "minority" playing music.

He characterized that reaction as "nice racism, good racism," adding that whites would be a similar target if they were speaking English "over there," not specifying where he meant.

In a statement late Thursday, Gillis offered to apologize "to anyone who's actually offended by anything I've said." (Yang has said he was offended, but did not call for the comedian to be fired.)

"I'm a comedian who pushes boundaries," the statement began. "I sometimes miss. If you go through my 10 years of comedy, most of it bad, you're going to find a lot of bad misses. … My intention is never to hurt anyone but I am trying to be the best comedian I can be and sometimes that requires risks.

The other two comedians joining the cast are Bowen Yang and Chloe Fineman. Yang who joined NBC's "SNL" last season as a staff writer. He's also the co-host of a podcast, "Las Culturistas."

Fineman's been a regular performer with the Groundlings improv company. She was also featured as one of the "New Faces" at the Just for Laughs Festival in Montreal.

The Associated Press and Fox News’ Morgan Phillips contributed to this report.