How old is Sarah Harding?

Sarah first hit our screens in 2002 when she appeared on Popstars: The Rivals.

The show aimed to find the next big girl band with Sarah winning a place within the now well-known band Girls Aloud. 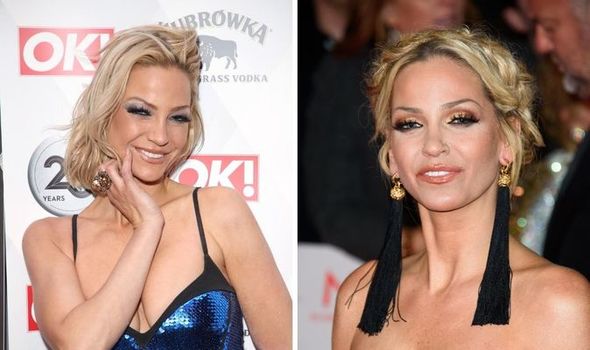 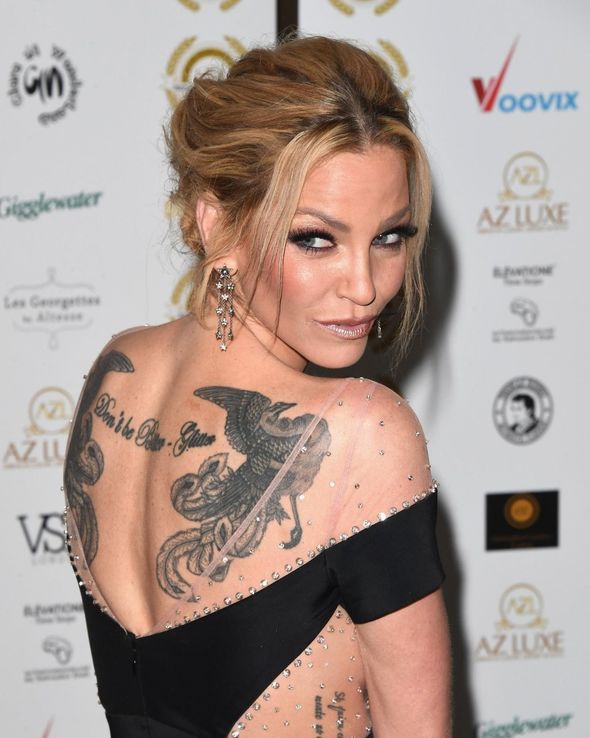 Sarah, alongside her bandmates Cheryl, Nicola Roberts, Nadine Coyle and Kimberly Walsh became well known for hits such as Something Kinda Ooooh and Love Machine.

The girl band went on to split in 2013, a year after they celebrated their 10 year anniversary.

The star has announced she was diagnosed with breast cancer earlier this month.

In a statement on Twitter, Sarah said: “Hi everyone, I hope you are all keeping safe and well during these uncertain times. 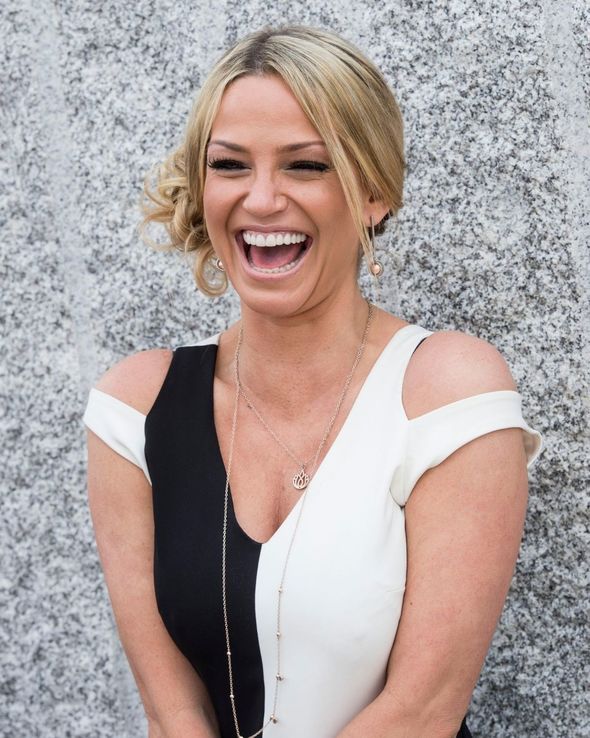 “I’ve not posted on here for so long, thank you to everyone who has reached out to check in on me, it really does mean a lot. I feel now is the right time to share what’s been going on.

“There’s no easy way to say this, and actually it doesn’t even feel real writing this, but here goes.

“Earlier this year, I was diagnosed with breast cancer, and a couple of weeks ago, I received the devastating news that the cancer has advanced to other parts of my body.”

Sarah said she is undergoing chemotherapy amid her diagnosis.

She added: “I’m currently undergoing weekly chemotherapy sessions and I am fighting as hard as I possibly can.

“I understand this might be shocking to read on social media and that really isn’t my intention.

“But last week it was mentioned online that I had been seen in hospital, so I feel now is the time to let people know what’s going on and this is the best way I can think of to do so.”

Sarah also thanked her mother and family as well as the NHS staff for supporting her. 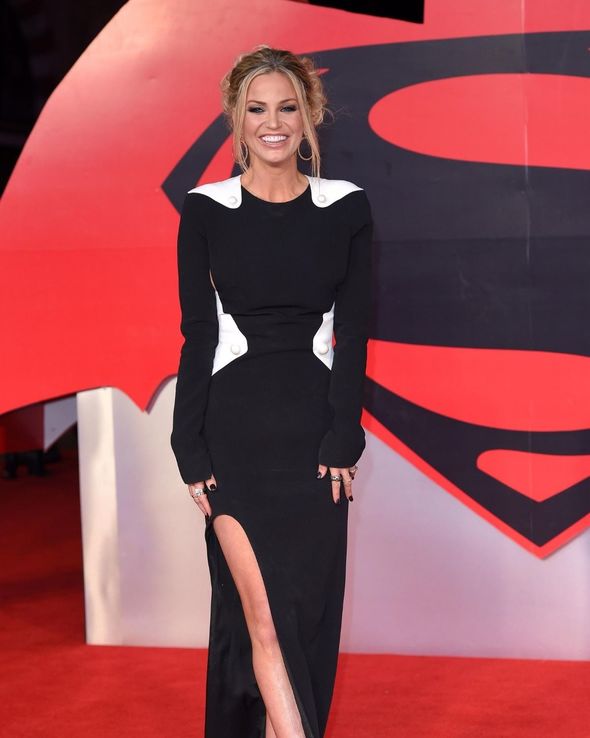 She added: “I am doing my very best to keep positive and will keep you updated here with how I’m getting on.

“In the meantime I hope you’ll all understand and respect my request for privacy during this difficult time. Sending you all so much love….xx”