Rob Mallard has given Coronation Street fans a taster of what it is like the behind the scenes. The Daniel Osbourne star said he was “too over familiar” with of his co-stars.

Katie McGlynn didn’t warm to me, shall we put it that way

The 28-year-old has detailed all about his relationship with Katie McGlynn, 27, who played Sinead Tinker.

The actress portrayed his on-screen wife on the Corrie cobbles until October 2019.

Her alter ego died in harrowing scenes, after suffering from cancer while pregnant with their son Bertie.

Now Rob has spoken of how the pair got on backstrage, speaking frankly about his now pal. 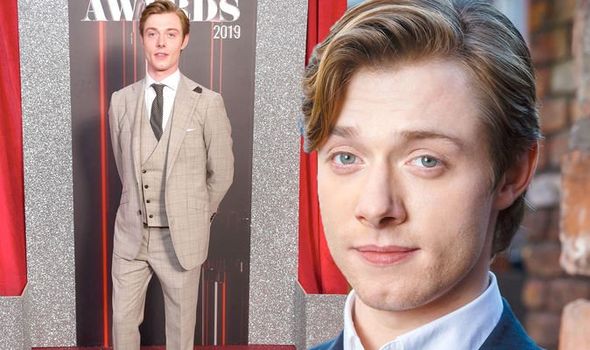 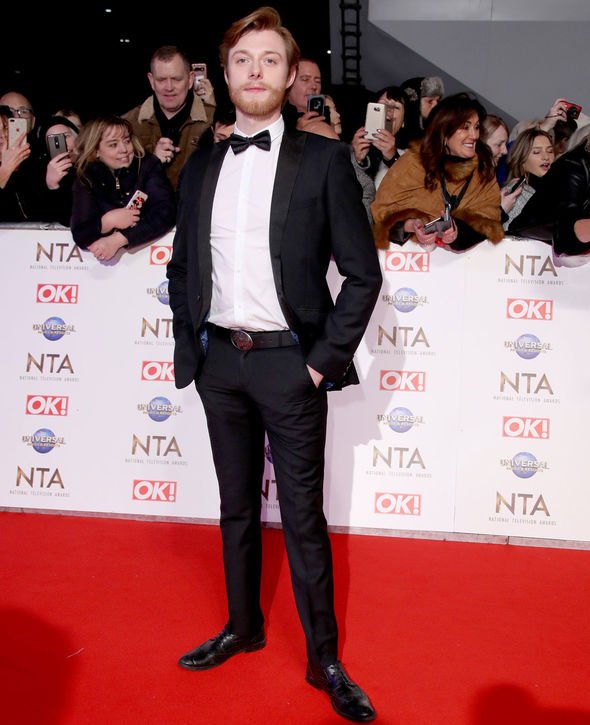 “I don’t feel bad about saying this now because I take the mick out of her for it all the time,” he started.

The soap star continued: “She [Katie] didn’t warm to me, shall we put it that way, when I first went.

“I think I was too over familiar with her, but once we did click, once she realised that I wasn’t an absolute tool, we got that click moment and we’ve been mates like that ever since.” 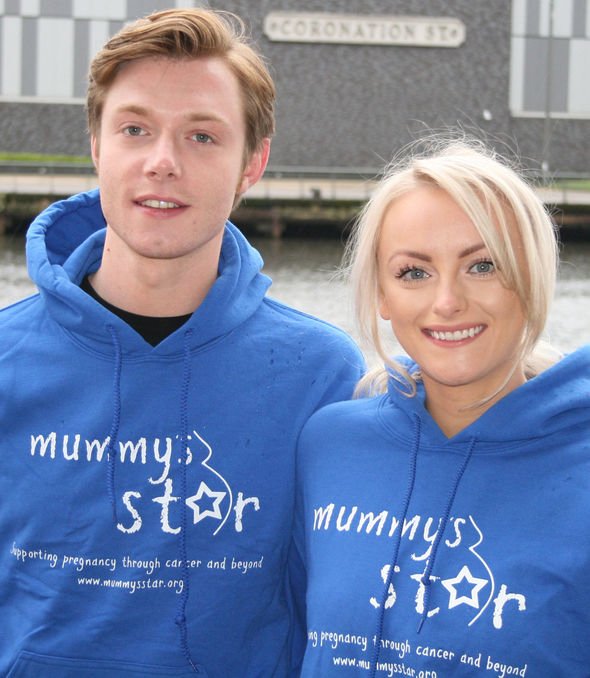 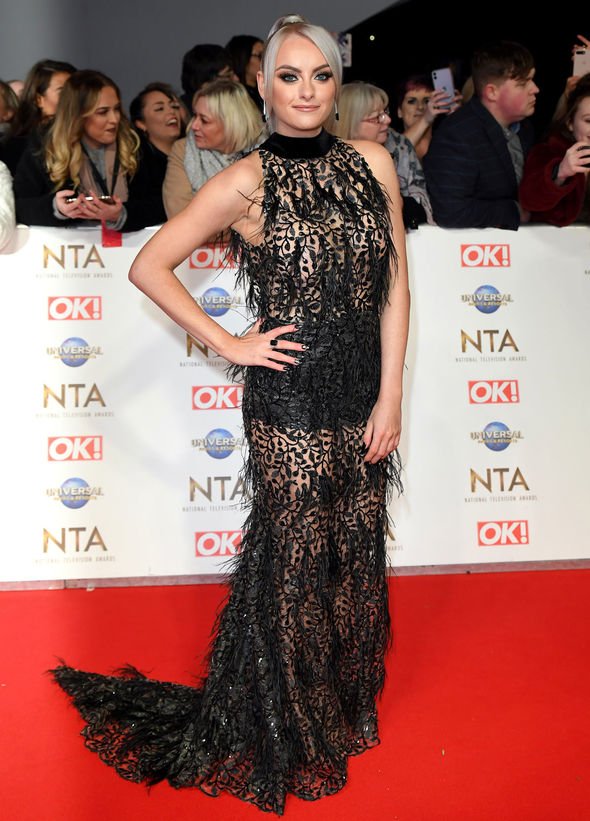 Sinead’s world came crashing down on her wedding day, when she discovered the cancer had spread to her lymph nodes and liver, giving her just months to live.

She previously addressed working with Rob after being asked if they were close behind-the-scenes.

Katie said she was wary of him at first in an interview with OK! Magazine late last year.

She told the publication at the time: “It took me a while to figure him out.

“He always winds me up about it now because we’re really close friends.

“I loved working with him. We’ll definitely stay in touch.”

Meanwhile, during Rob’s interview with Digital Spy’s Soap Scoop, he gave insight into the reaction he has reieved about a recent scene.

Daniel was seen asking sex worker Nicky (portrayed by Kimberly Hart-Simpson) to put on the late Sinead’s sunglasses and clothes.

He added: “The natural and obvious response is people saying, ‘This is weird’, but that’s what we wanted.

“However, I saw a lot of stuff on Twitter directed at me that was saying, even though it was uncomfortable to watch, ‘I’m glad Corrie are doing this, I’m glad they are showing the way people deal with grief.’”