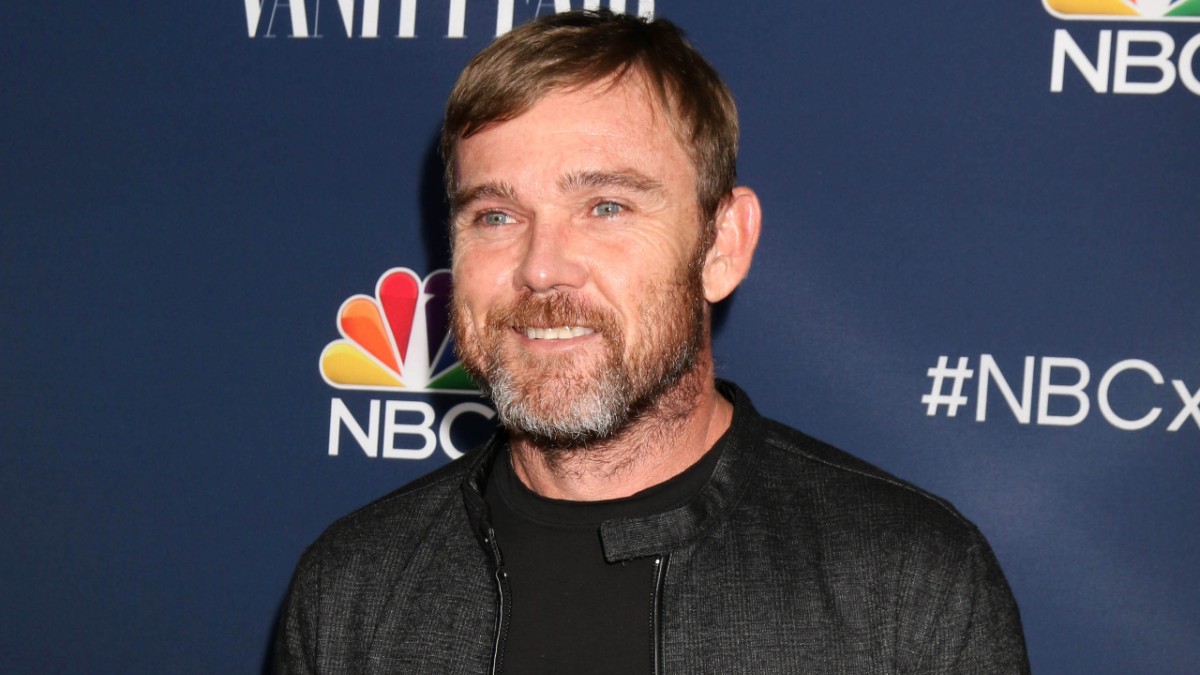 Actor Ricky Schroder is one of several famous folks who have ponied up the cash to get Kyle Rittenhouse out of jail.

Rittenhouse is a 17-year-old gunman accused of killing two protesters, Joseph Rosenbaum and Anthony Huber, in Kenosha, Wisconsin, last August during the protests that followed the police shooting of Jacob Blake.

His bail was $2 million, but according to his attorney, Lin Wood, several donations were received, which allowed Rittenhouse to walk free, pending a trial.

Wood took to Twitter on Friday to say his client had been released, and he gave special thanks to actor Ricky Schroder and Mike Lindell, who is the CEO of MyPillow. 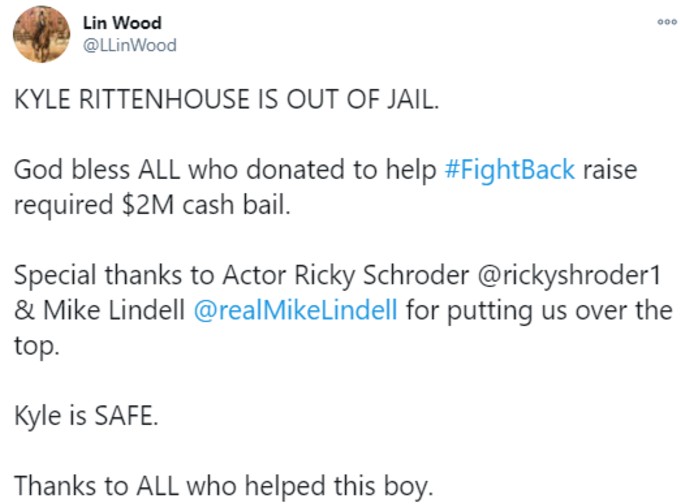 On Sunday, November 22, the former child actor of The Champ and NBC’s Silver Spoons tweeted a photo of himself with Rittenhouse and the teenager’s mother.

Schroder wrote that Rittenhouse was not guilty and everybody in America is innocent until proven guilty.

“In America, we are ALL innocent until a jury of peers decides guilt or innocence, not the Mob or Press.”

He added that everyone should leave Twitter and join Parler, which is a right-wing social media platform.

Schroder has also shared Wood’s comments on Parler: “Follow and thank actor Ricky for his significant contribution to get #FightBack over the goal line to reach $2M cash bail goal.” 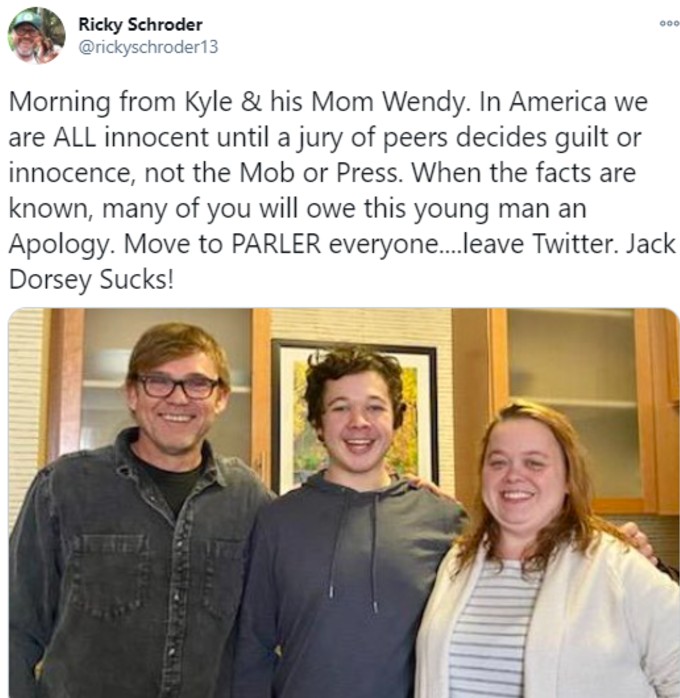 Schroder has also found himself on the wrong side of the law, following two arrests in 2019 on domestic abuse suspicions. He was held in lieu of $50,000 bail; however, he was not prosecuted on either allegation.

Three years ago, Monsters & Critics interviewed Schroder after producing a two-part documentary called The Volunteers, which documents the stories of Americans who volunteered to fight against ISIS in Syria.

Schroder has also produced two other war documentaries, following the conflicts in Iraq and Afghanistan.

Donations from celebrities are nothing new, and they are often known to give their hard-earned cash to what many see as controversial causes.

In June, Blake Lively and Ryan Reynolds donated $200,000 to the Black Lives Movement following the killing of Goerge Floyd by white police officers in Minneapolis.