Rebel Wilson shared a new video clip of herself showing off her incredible figure and getting in the Halloween spirit while dressed up as ‘Xena, Warrior Princess’ and twirling around batons.

Rebel Wilson, 40, proved she’s a force to be reckoned with when she flaunted her incredible Halloween costume on Oct. 31! The actress took to social media to post an eye-catching video of herself getting into action while dressed up as Xena, Warrior Princess from the epic television series of the same name. She was wearing a black bodysuit that included a gold shimmering top along with a black cape and metallic pink ankle boots in the clip and was twirling around batons outside under a tree before going on to hit a spinning ball that was hanging over her with a stick.

The costume also helped to show off Rebel’s 40 lb. weight loss, which she’s been open publicly open about through other social media posts. “Just call me RONA (Warrior Princess). I destroy ‘rona whenever and wherever I can,” she wrote, most likely referring to the coronavirus pandemic, in the caption for her epic Halloween video. It didn’t take long for her to start receiving positive comments in response to the post.

“Girl, I have no idea if this was supposed be comedy or something wild, but in both cases u are hot as hell I already can see u in some karate-wild-sexy movie,” one follower wrote. “Super-hot video and costume! Wow! Happy Halloween!” another gushed. Others called her “sexy”. 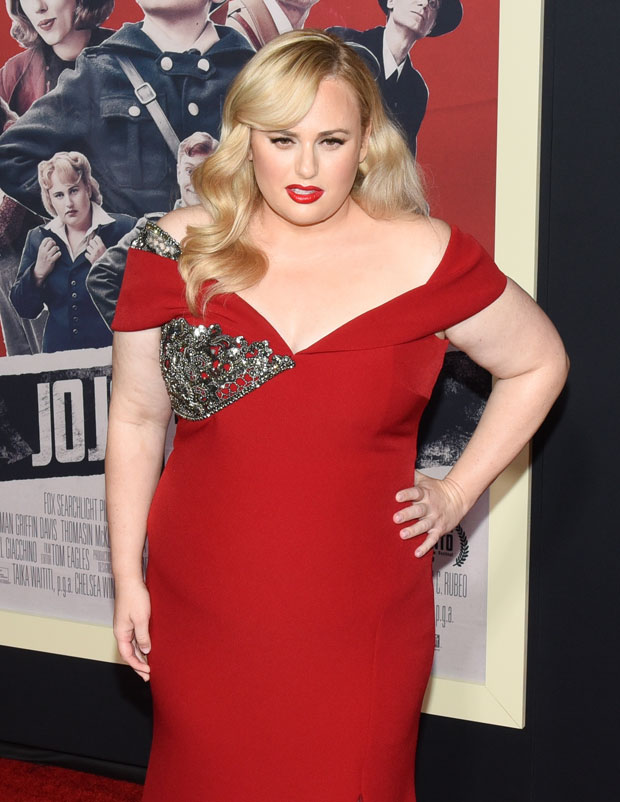