Rebel Wilson is known to many for featuring in popular films such as Pitch Perfect and Bridesmaids. Amid lockdown, the star has given an insight into her life away from the screen as she documented her weight loss on social media.

Who is Rebel Wilson dating?

Rebel is dating Jacob Busch the who is the founder of an ice cream brand named Napp’s.

The pair are said to have first met in 2019 through mutual friends. 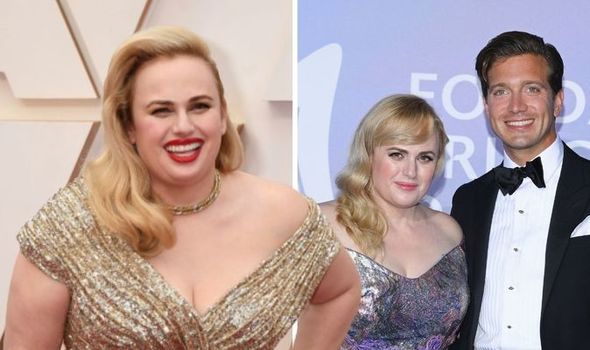 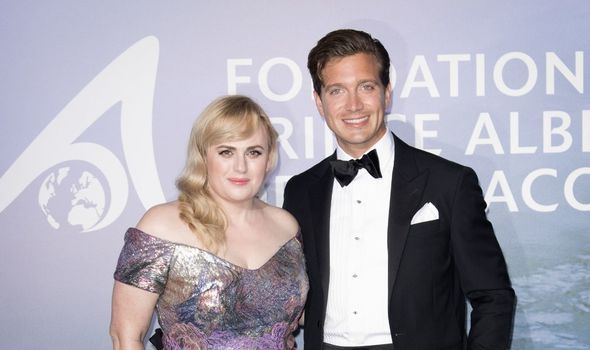 Rebel and Jacob made their relationship Instagram official in September.

They also attended the Planetary Health Gala in Monaco together the same month.

Since then they have both posted about one another on their social media, including a video of them as they landed in Ireland.

The video saw the pair dance around after they had landed from a flight.

We do a lot of exercise together

Rebel wrote alongside the video: “Just stretching our legs in Ireland #Shannon.”

More recently the Pitch Perfect actress posted a selfie of them both.

Rebel captioned the post: “We do a lot of exercises together”, hinting to their relationship behind closed doors.

The Australian actress recently spoke of how she was open to dating.

While talking to news.com.au in June, she said: “I don’t think I’ve found the right person.

“But I’ve been dating everyone from billionaires to the very regular person next door. It’s been fun meeting different people.”

She went on to say how her love life previously mirrored her 2019 film Isn’t It Romantic last year.

She also spoke of how until now she was focussed on her career. 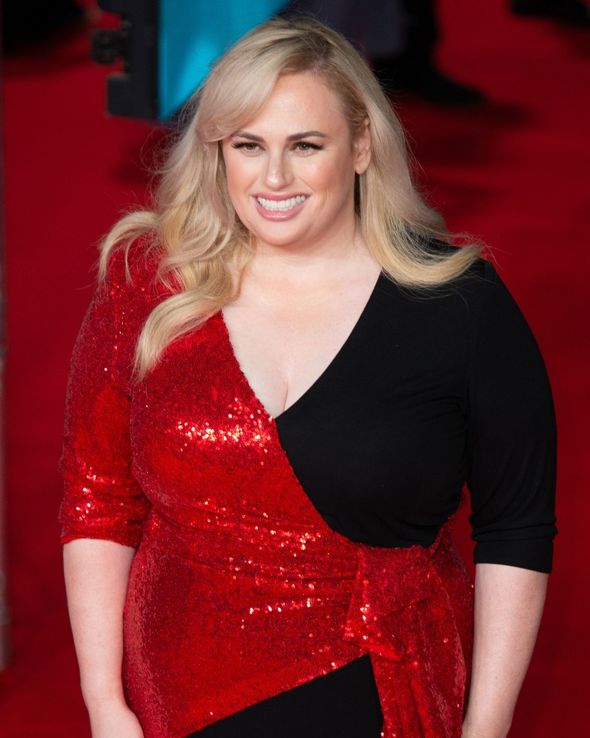 Rebel added: “Isn’t It Romantic was very similar to my life in a way where I was very closed off, and now I’m just trying to put myself out there.

“Not in a promiscuous way, But I’ve always been really career-focused, and now I’m trying to focus more on relationships.

“I’ve turned into such a romantic. I’m not ashamed to admit that I watch and love shows like The Bachelor and Bachelorette.”