Rebecca Adlington, 30, collected her first two gold medals for Team GB at the Olympics in Beijing when she was just 19-years-old. The champion swimmer went on to be awarded with an OBE from the Queen the following year in 2009 after being catapulted to fame.

However, the athlete has now admitted she struggled to cope with her sudden success after she was targeted by trolls online.

In a candid interview with the Huffington Post, Rebecca described the cruel comments she faced as “overwhelming”.

She divulged: “It was definitely the trolling side of things that affected my mental health more than other stuff.

“I was a teenage girl, and I had insecurities about my body and the way that I looked, but it just heightened everything.” 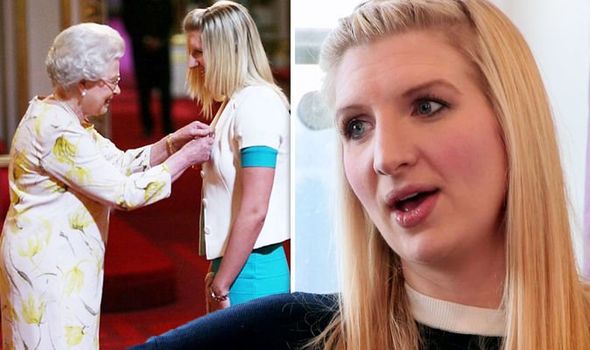 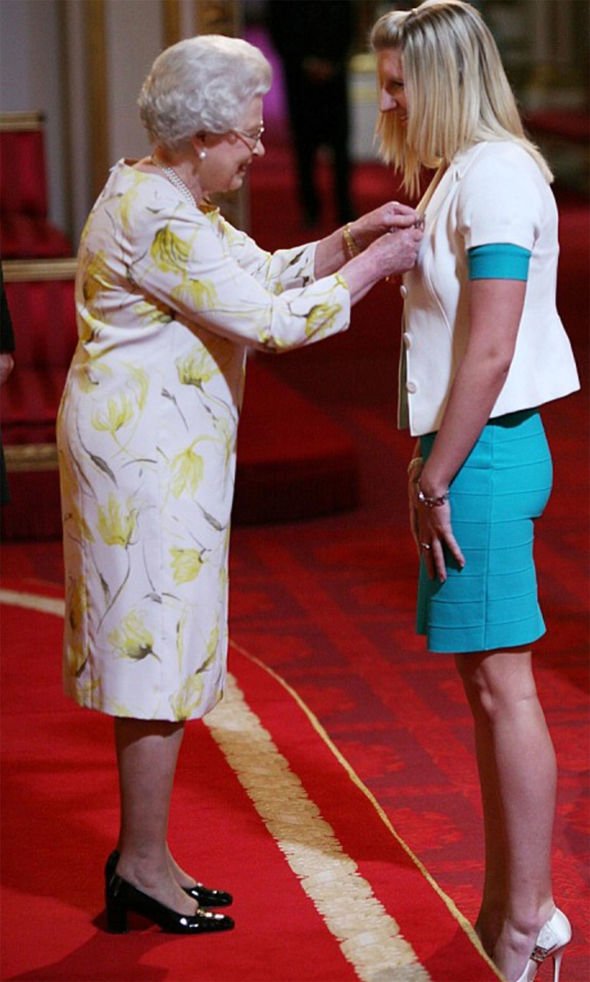 Rebecca explained the negativity she encountered from some social media users “tarnished” the day she received her OBE at Buckingham Palace.

The retired Olympian said she was criticised for wearing a fitted dress at the ceremony.

Rebecca recalled to the publication: “I was meeting the Queen, but the next day, seeing comments from people saying, ‘You’re too fat to wear that dress’.

“It tarnished such a brilliant day and something that I should have been so proud of.” 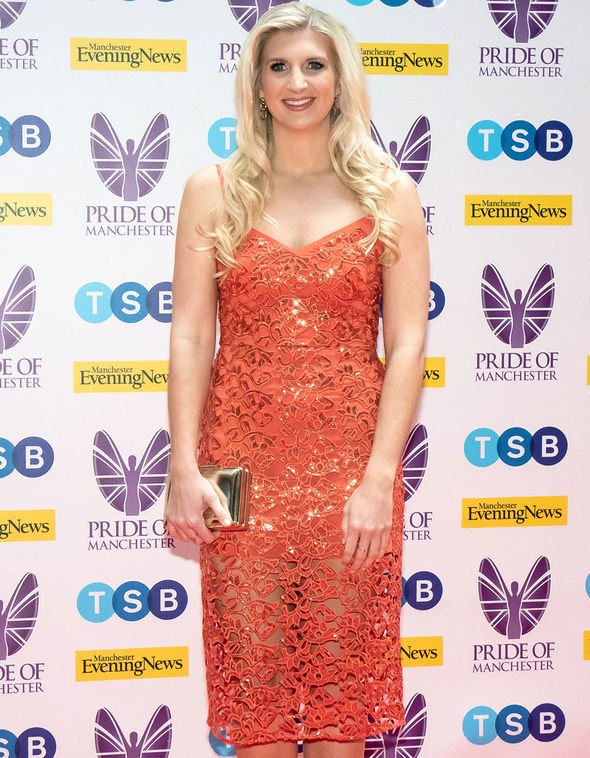 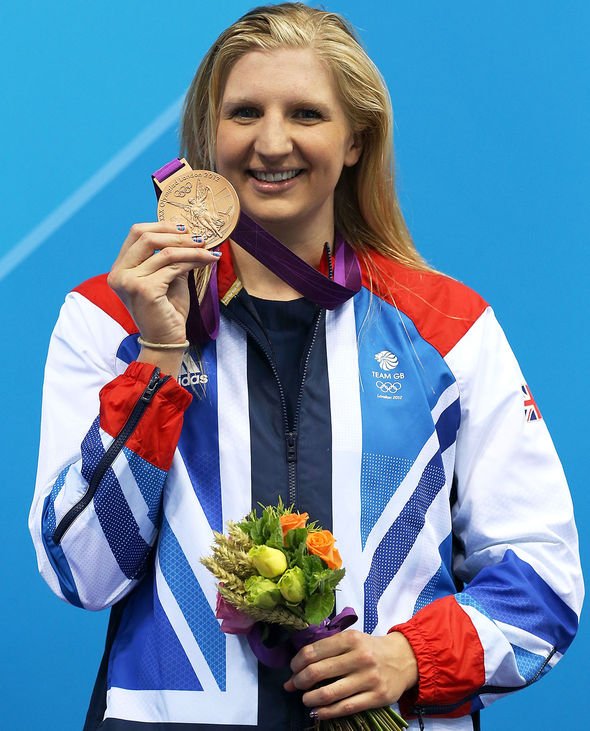 She continued: “It started to become a thing where every day, I was going into my wardrobe, trying to pick an outfit and thinking, ‘Is this going to make me look fat?’

“It made me question everything.”

The star explained the constant trolling still holds her back when she gets invited to events.

She said: “I don’t go to a lot of events now – I probably go to two awards shows a year – because I don’t want to have a load of comments where people say, ‘You look fat in that.’

“It’s made me not want to go to things, because I just don’t feel comfortable.”

Rebecca also admitted she is baffled by why anyone would “want to send negative tweets” and questioned why her appearance was discussed in relation to her swimming.

Elsewhere, Rebecca revealed she had been suffering from panic attacks in 2018 and went to therapy to get help.

She told the Mirror: “It’s been life-changing, not just because of the therapy but talking about it a lot more.

“I haven’t really told anyone.”

Rebecca added: “Loads of my friends and family members have all suffered from mental health problems over the last 10 years, so it’s not something that is hush-hush in our family anyway.

“And I know from my family’s experience every single one of us has a different trigger which brings on panic attacks.”

Explaining what causes her to panic, she divulged: “Mine is always to do with death and the unknown, and control and stuff.”