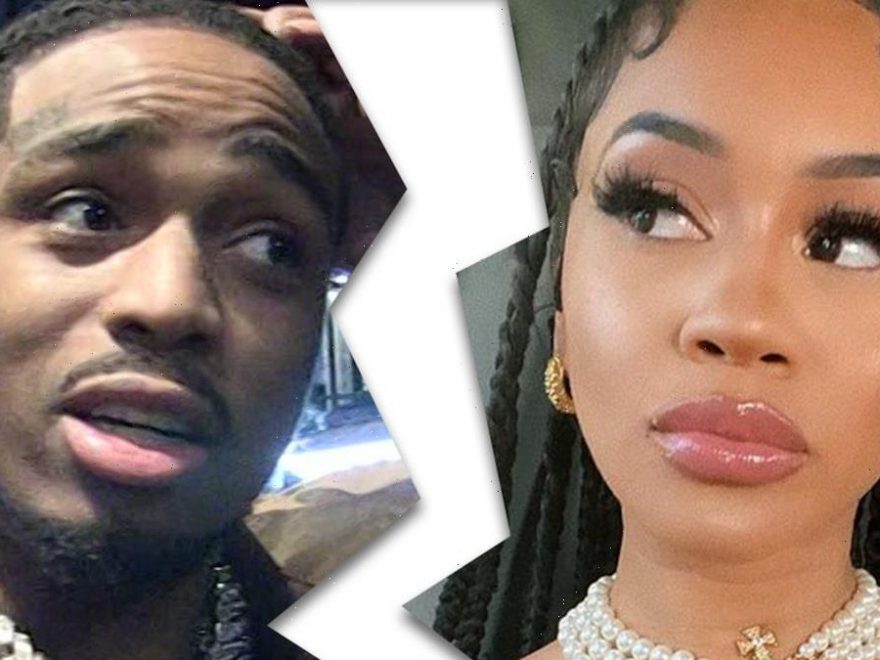 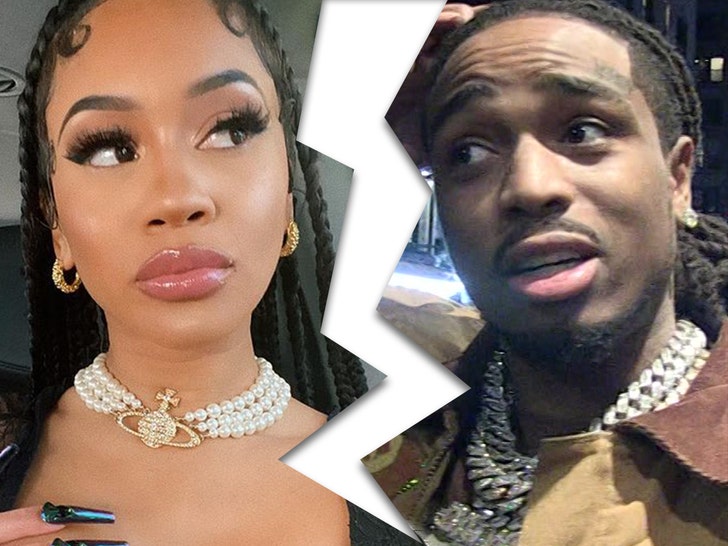 3:28 PM PT — Quavo just broke his silence over the split, saying, “I had love for you and disappointed you did all that. You are not the woman I thought you were.  I wish you nothing but the best.”

1:30 PM PT — A source close to the couple tells us Quavo is upset by the split and did nothing but love and support Saweetie. We’re told, however, he was recently angry that Saweetie hopped on Justin Combs‘ podcast because JC and Saweetie used to date, because he felt she only did it to be disrespectful.

The source refused to comment on the cheating allegations.

Saweetie wants the world to know she and Quavo are no longer a couple … and she’s strongly suggesting it’s because he was unfaithful.

Fans had recently started to speculate the pair were donezo after Saweetie unfollowed Quavo on Instagram, and he did the same. She put the speculation to an end Friday, saying, “I’m single. I’ve endured too much betrayal and hurt behind the scenes for a false narrative to be circulating that degrades my character.”

It’s not entirely clear what narrative Saweetie is referring to, but she does drop some more hints, saying … “Presents don’t band aid scars and the love isn’t real when the intimacy is given to other women.”

What’s more, Saweetie was recently on the “Respectfully Justin” podcast repeatedly saying she doesn’t like liars in relationships … but didn’t specify if that meant Quavo.

The two first got together in 2018 after Quavo says he slid into Saweetie’s DM’s on Instagram. It’s a good bet there will be others doing the same now that she’s declared herself single.

We reached out to Quavos’ rep for comment … so far, no word back.