Nothing says “I love you” like meme-ing your husband.

After Priyanka Chopra missed out on attending the VMAs with the Jonas family last night, she lovingly trolled an awkward moment starring her hubby, Nick Jonas, from the show on Instagram.

With Chopra away working on a new film, according to E! News, Nick attended the ceremony without a date, but he did accompany his brothers, Joe and Kevin, and their respective spouses, Sophie Turner and Danielle Jonas. Fifth-wheeling didn’t seem to be a problem for Nick until he and his siblings won the Best Pop Video award for their song, “Sucker.” When their victory was announced, Joe and Kevin immediately celebrated by kissing their wives, leaving Nick by himself between the two couples. 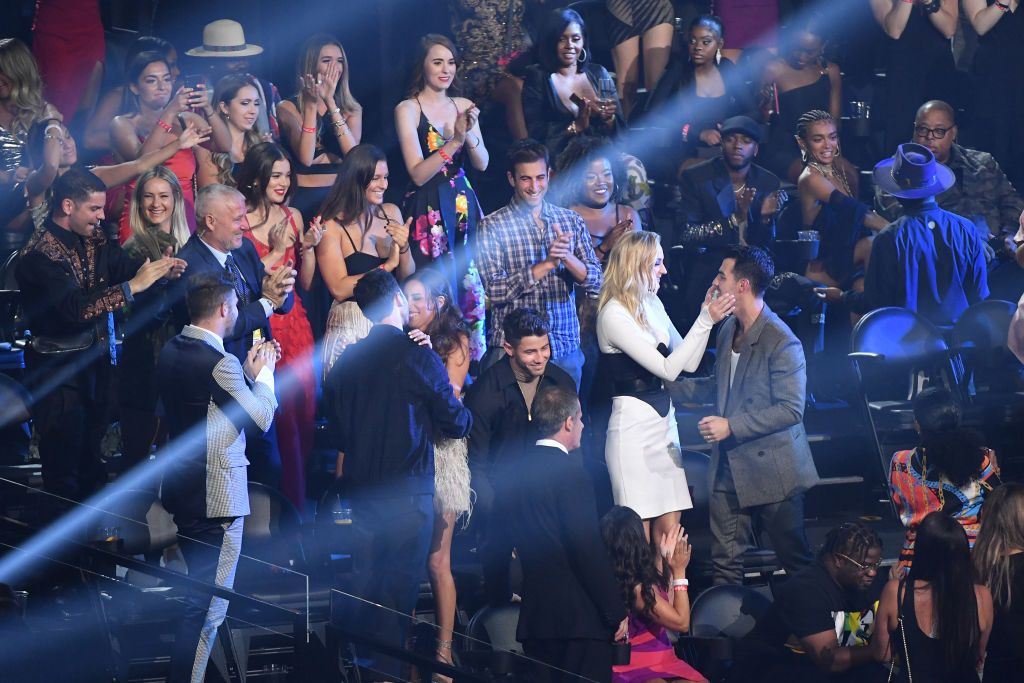 Nick’s awkward loner moment was brief but relatable, and fans quickly picked up on his meme-worthy reaction.

Chopra, the reason for Nick’s fifth-wheeling, hopped in on the joke. In an Instagram post this afternoon, the actress photoshopped herself into the scene to make it seem like she was there to embrace her husband for his big win.

“I’m always with you @nickjonas 😜😍,” she teased in her caption. “Congratulations @jonasbrothers! I’m so proud of all of you! #sucker.”

At least Nick got a real-life a hug from his big bro, Kevin. 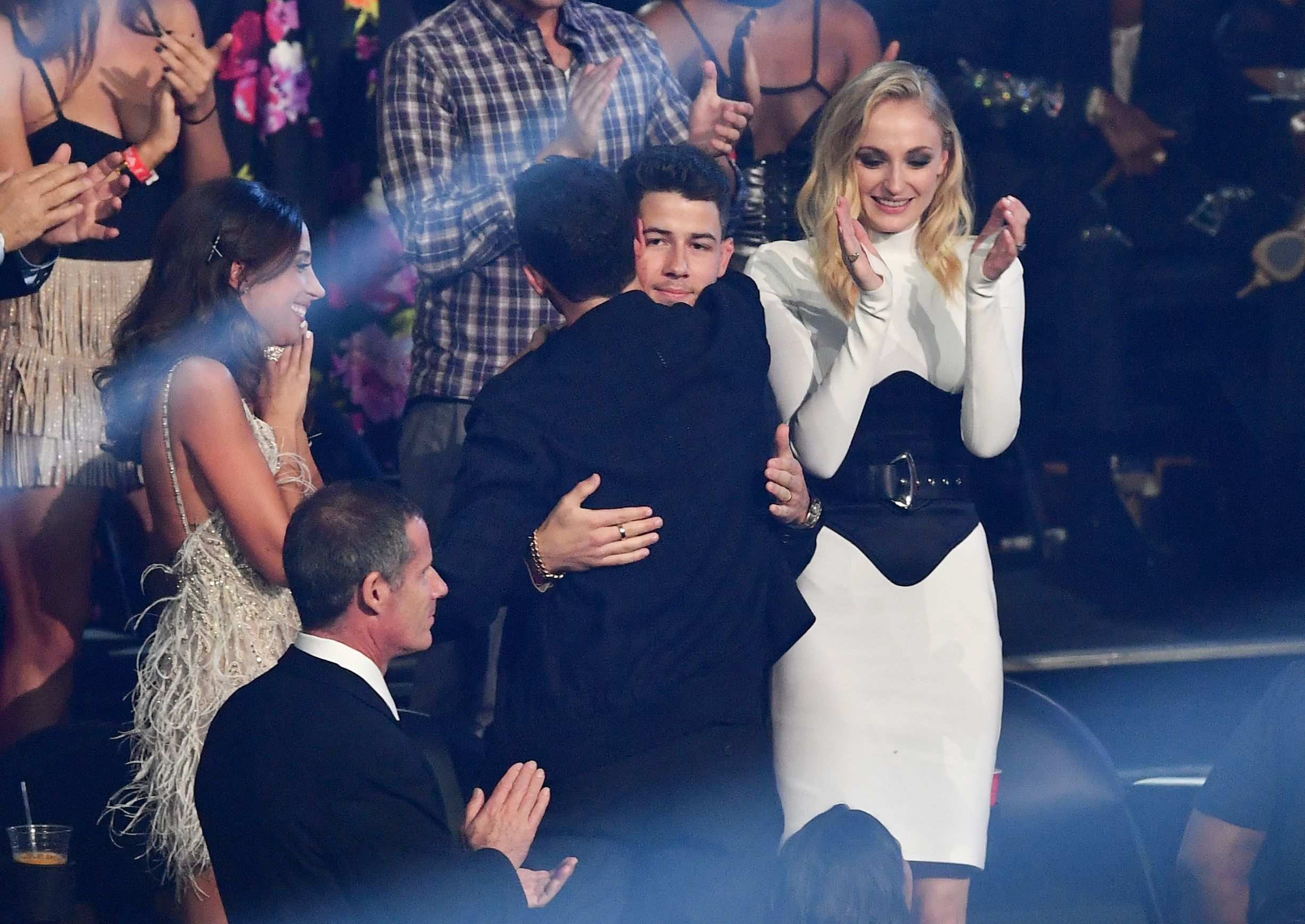 As much as we’d love for Priyanka to come collect her man for the next awards show, we also wouldn’t be upset if the lonely Nick Jonas memes kept on coming. 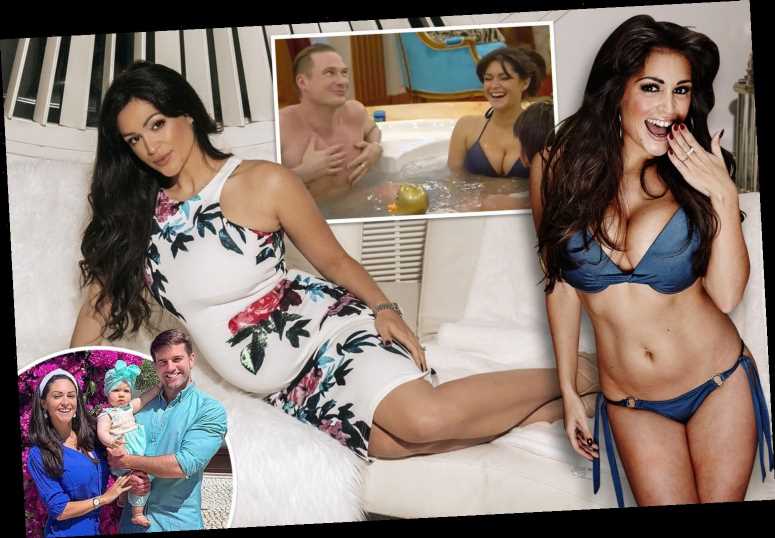