Priyanka Chopra and Nick Jonas are both known for their talents as well as good looks. Chopra herself was a beauty queen before she became a Bollywood sensation. Meanwhile, Jonas is a part of the Jonas Brothers, which has attracted adoring fans all over the world.

While many people find Chopra and Jonas attractive most of the time, Chopra has shared there is a specific time when Jonas finds her the most attractive. 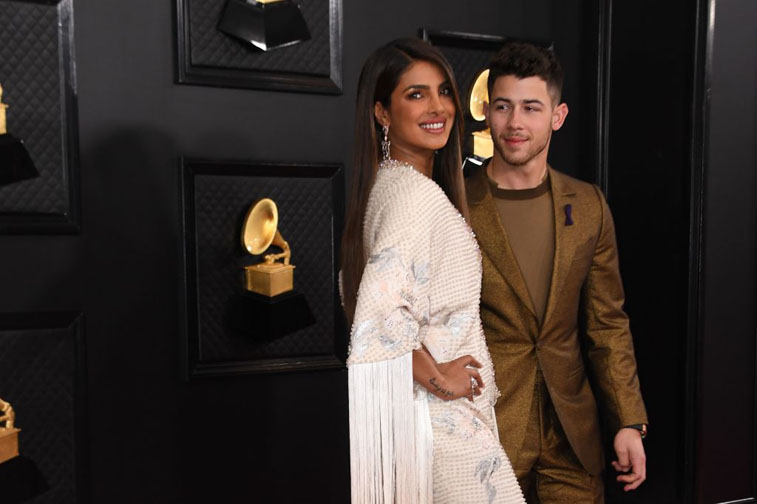 Chopra and Jonas first got to know each other in 2016 whenJonas decided to sendChopra a DM on Twitter. Chopra seems to be smitten by Jonas. She gave himher number so they could talk more privately since her management team keepstrack of her Twitter account.

The two of them kept in touch and finally met in 2017 at aHollywood party. They did not officially date until a year later.

Chopra and Jonas moved very quickly with their relationship.Jonas proposed on Chopra’s birthday just a few months after they starteddating. The couple, then, tied the knot in December 2018 with celebrations inIndia and North Carolina. Their wedding also received a lot of press coverage.

When does Jonas find Chopra mostattractive?

RELATED: Nick Jonas Says He Knew Priyanka Chopra Was the One After Only Nine Weeks of Dating

Many people can agree Chopra looks attractive a lot of the time, but Jonas especially finds her attractive in the morning.

Last year, Chopra told EntertainmentTonight: “It’s actually really annoying, but he insists on looking at myface when I wake up.”

“I’m just like, ‘Wait one minute. Let me just go get alittle mascara on, let me put on my moisturizer,’” Chopra said. “I’m,like, sleepy-eyed face right now, but he’s just … it’s amazing and supersweet. That’s what you want your husband to do. But it’s also, like, a littleawkward. OK. He’s like, ‘Let me stare at you, you aren’t even consciousyet.’  Like, literally, I’m not even, I’mnot joking. It’s really wonderful.”

Chopra compares Jonas to her latefather

We have already been living in color over the past few days. Literally. Nick’s first Holi was made so special being home. May everyone celebrating have a very happy and safe Holi.

RELATED: Priyanka Chopra and Nick Jonas Have a Rule For How Much Time They Can Spend Apart

Research has shown men and women all over the world often end up choosing partners who are similar to their opposite sex parent. Psychologists believe this could be due to people’s natural desire to be in relationships that seem familiar to them in some ways.

For Chopra, this phenomenon has definitely played out in her life. She revealed Jonas shares many of the same positive qualities as her late father, who passed away from cancer in 2013.

“They always say that girls end upmarrying someone who’s like your father, and Nick is,” Chopra said on Diane vonFurstenberg’s podcast, InCharge WithDVF. “He’s someone who’s the life of a party. He’ll always have friendsaround him, he’ll make people laugh, super thoughtful, conscientious, kind. Ido feel like I ended up marrying a version of my dad.”