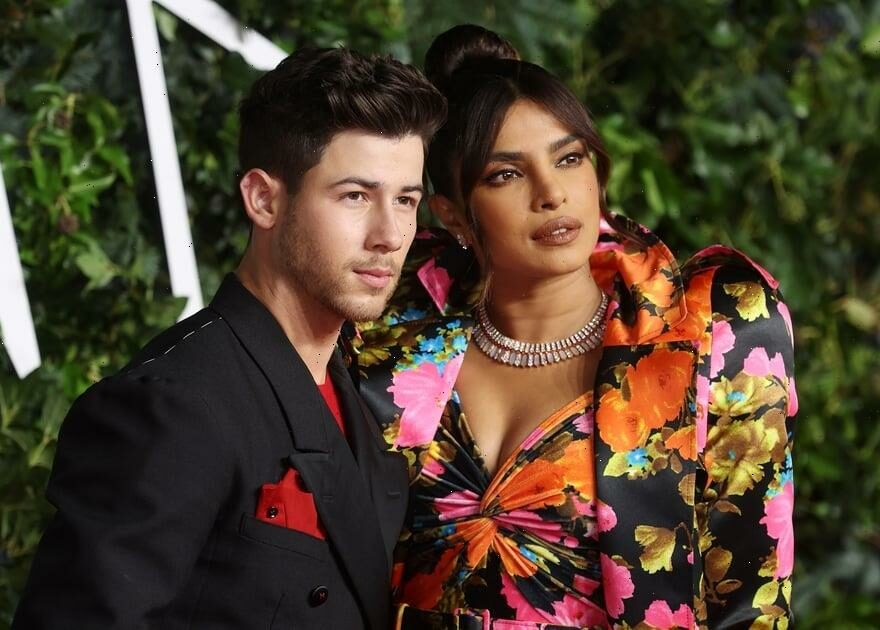 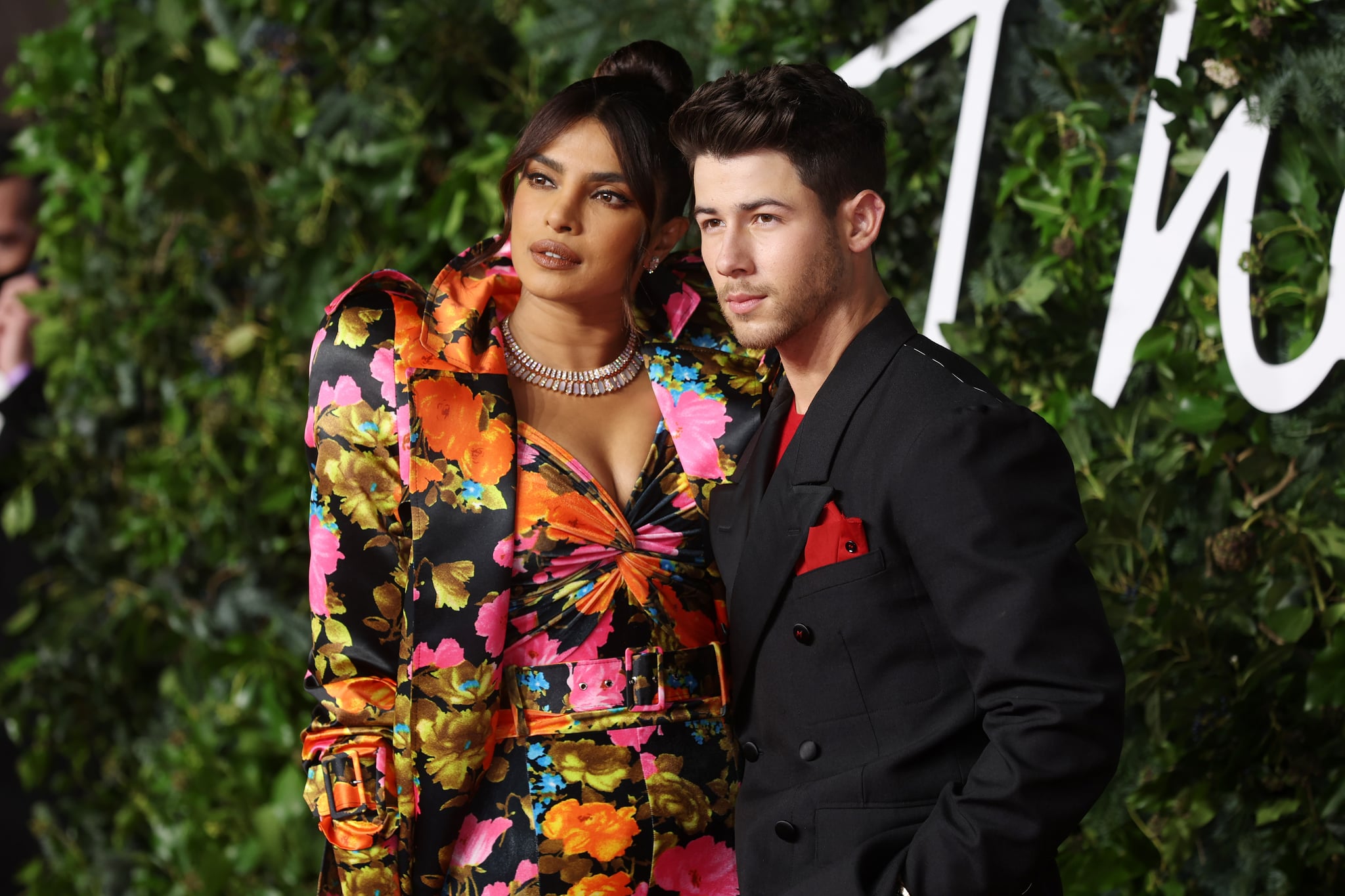 Priyanka Chopra and Nick Jonas are celebrating four years of wedded bliss. On Dec. 1, the couple each posted sweet tributes for their anniversary on Instagram, sharing photos from their many wedding celebrations back in 2018.

Alongside a snap of the two dancing at one of their receptions, the “Quantico” actor wrote, “Find yourself a guy that reminds you everyday that you’re loved. Happy anniversary babe. ❤️” The singer, on the other hand, captioned another set of wedding photos, “And just like that it’s been 4 years. ❤️ happy anniversary my love.”

Though Jonas first slid into Chopra’s Twitter DMs back in 2016, the two surprised the world as they made their relationship official only two months before their engagement in July 2018. In December 2018, the couple got married during a spectacular five-day wedding event in India, honoring traditions from their respective cultures. They first tied the knot on Dec. 1 in a Christian ceremony surrounded by friends and family, then again the next day with an extravagant Hindu wedding. Finally, the two wrapped up the weekend with a marriage ceremony in Delhi, with additional intimate receptions to follow.