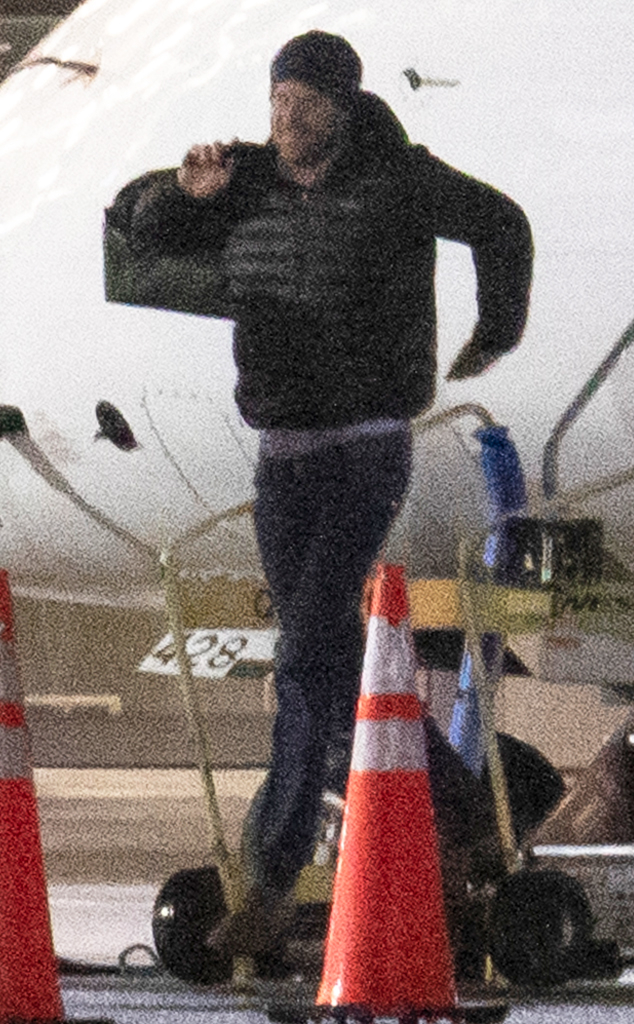 On Monday, Prince Harry arrived in Vancouver Island to join Meghan Markle and their son Archie Harrison, 8 months, marking the beginning of the couple’s new life away from the royal family. In footage from his arrival, the 35-year-old, who had departed from London, is seen exiting a commercial flight holding a bag and being escorted into a car waiting for him on the tarmac.

While across the pond, Harry joined Prince William and Kate Middleton for the UK-Africa Investment Summit for what could be his last royal engagement. Prior to the event, Queen Elizabeth II II revealed that the royals had come to an agreement on the Duke and Duchess of Sussex’s roles in the royal family moving forward.

In addition to losing their HRH titles and repaying the money spent to renovate their Frogmore Cottage estate, Harry and Meghan will also step back from royal duties. This deal will take effect in spring 2020.

“As agreed in this new arrangement, they understand that they are required to step back from Royal duties, including official military appointments,” a statement from Buckingham Palace states. “With The Queen’s blessing, the Sussexes will continue to maintain their private patronages and associations. While they can no longer formally represent The Queen, the Sussexes have made clear that everything they do will continue to uphold the values of Her Majesty.”

Concluding her statement with well wishes for the couple, Her Majesty said, “While they can no longer formally represent The Queen, the Sussexes have made clear that everything they do will continue to uphold the values of Her Majesty.”

Now that an agreement between the royal family has been made and the staff at Frogmore Cottage has been reassigned, it seems Harry and Meghan can officially begin their journey to carve out their new roles and identities outside of the monarchy.

Making strides in their desire to have “geographical balance” for Archie, Meghan has been enjoying her time in Canada. After arriving earlier this month after their royal exit announcement, she has been making plans to visit kick-start her charitable efforts in the Vancouver area and was recently spotted on a hike with her little one.

Addressing their unprecedented move, Harry said, “The decision that I have made for my wife and I to step back, is not one I made lightly. It was so many months of talks after so many years of challenges. And I know I haven’t always gotten it right, but as far as this goes, there really was no other option.”

He added, “What I want to make clear is we’re not walking away, and we certainly aren’t walking away from you. Our hope was to continue serving the Queen, the commonwealth, and my military associations, but without public funding. Unfortunately, that wasn’t possible.”