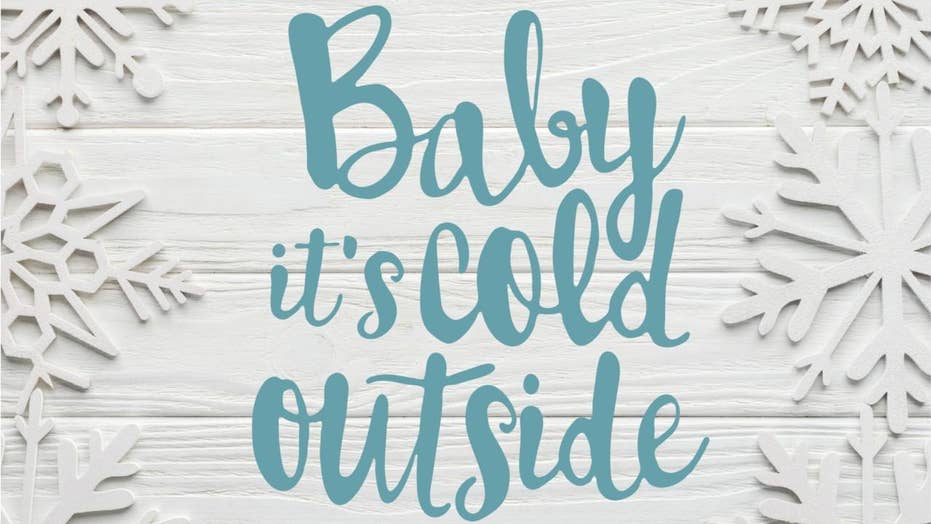 WDOK 102.1 a radio station in Cleveland, Ohio has pulled the Christmas song “Baby its cold outside” after listeners complained the song promoted rape culture.

A radio station in Ohio has pulled "Baby It's Cold Outside" from its lineup after a listener expressed concern over the holiday song's lyrics.

According to Fox 8, WDOK Christmas 102.1 removed the tune after one listener called the radio station and suggested it's not appropriate to play the 1940's classic in 2018.

“It wasn't really our decision," WDOK host Desiray told the outlet. "It's the decision of our listeners."

"People might say, ‘Oh, enough with that #MeToo,’ but if you really put that aside and listen to the lyrics, it's not something I would want my daughter to be in that kind of a situation,” she continued, explaining that the “the tune might be catchy, but let's maybe not promote that sort of an idea."

According to Fox 8, the Cleveland radio station said they conducted a poll on its website with the majority of voters in favor of removing the song. However, the results were not visible online, Fox 8 reported.

A separate poll on the radio station's Facebook page did show results and they were quite different: 92 percent out of more than 600 voters were in favor of playing the song while 8 percent thought it was inappropriate.

The 1944 song, written by Frank Loesser, has sparked debate over the years on whether or not its lyrics are problematic.

In the tune, which has been covered by many artists since its debut, a female sings: "I really can’t stay,” to which a man responds: "But baby, it’s cold outside.”

In another part of a song, a woman is heard singing lines like "Say what's in this drink?", "The answer is no" and "I've gotta get home."